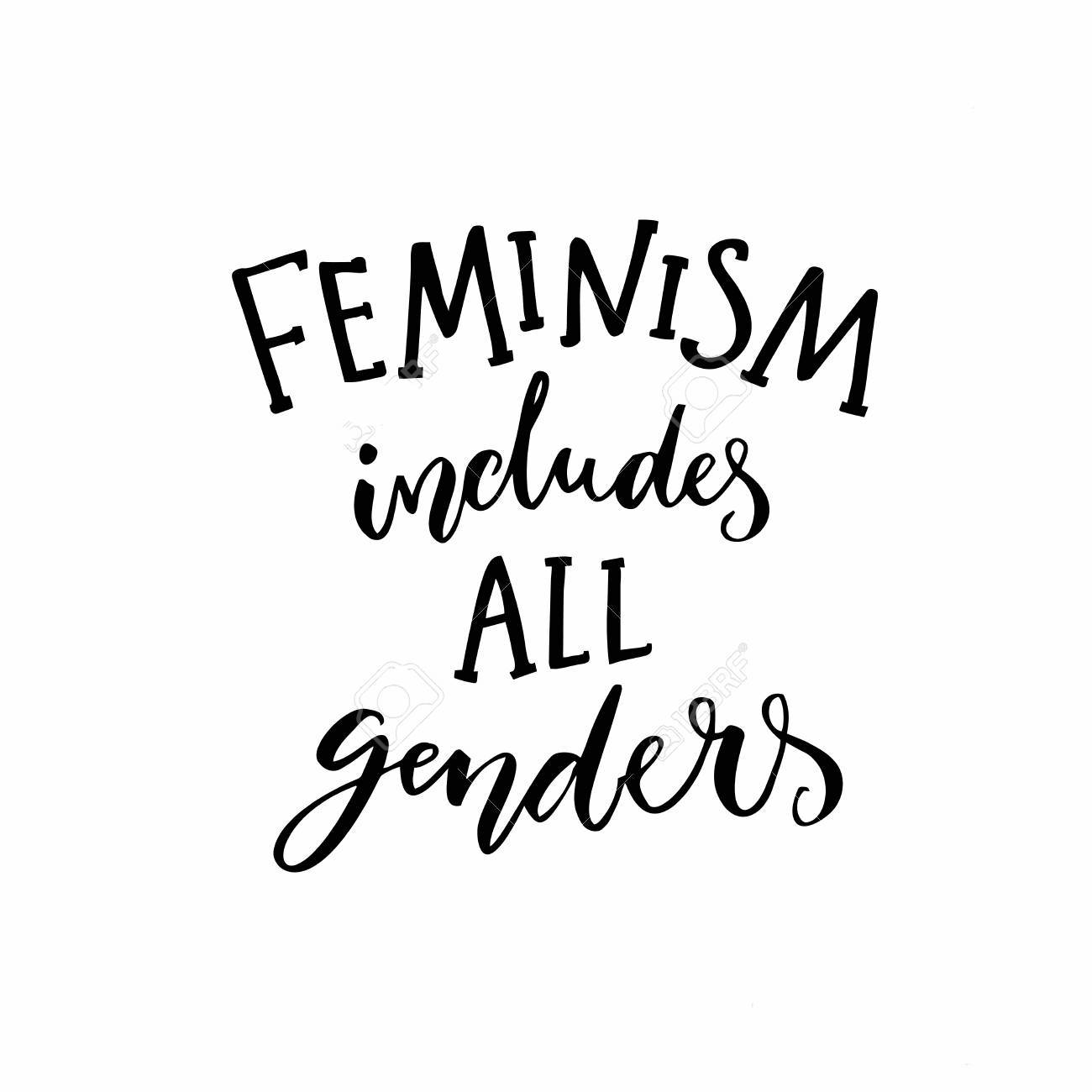 While growing up I spent most of my time with three people: myself, my mother and her loneliness. She developed obsessive and anxious habits to keep herself occupied. She grew more stubborn in response to disliking others and eventually this attitude prevented us from connecting to each other or understanding each other.

It’s not easy becoming a housewife at the age of 15. The smallest chores determine the pivot of your life, and when you can’t do them anymore, you are left with nothing to engage yourself with. Time never passes. Cleaning became a part of her nature. The maid would sweep the floor and she would go sweeping after. This obsessive cleaning led to her health problems. Her obsession with household work took its toll on her health, which she couldn’t appear to care less about. With each day passing she became a difficult person to deal with. All of her children were boys. They were never home and when they were, they were not good company. When my father passed away,  the only distraction from her household work went away with him. Everyone blamed her for turning into a rigid, obsessive and stubborn person. Even me.

After my father’s death I spent three months at home with my mother,and got to know her for the first time. She opened up to me. And she is not to blame.

The people who are to blame are my grandfather, my uncles, my father, and to some extent, my brothers. All these men thought what can a woman want more than a husband and a bunch of kids. When she told me about herself, I could feel she was really fond of reading (she actually turned me into a reader with kids stories and all those Urdu detective novels they used to write for children).

She really wanted to have a job.  She said she used to write kid’s stories for the local radio station. he always excelled in her classes and had good memories of her childhood because her childhood didn’t last that long. She was pulled out of school after 5th class and was married off at the age of 15.  At the age of 15 she had to look after a bunch of adults who were her in-laws. They were not really nice to her. It took a long time for my father to realize that everything done to her was unfair. She wasn’t looked after very well. Most of her minor illnesses were ignored till they turned into chronic diseases.  Taking care of a woman’s reproductive health was considered a waste of money those days because it was believed a woman eventually get better herself, and this way of life took the gentle, soft and giving part of her. When no one was willing to look after her she refused to look after herself and others as well. And that’s how we never could become a functional family and we still aren’t.

I wish my grandfather would have let her study, my uncles and my father would have allowed her to get a job. The sense of fulfillment you get when you fend for yourself was a feeling she never was able to experience.  She was always dependent on others - even for her smallest wishes. How can you take a human and strip her off of all her wishes and desires and give her a fixed allowance to manage the entire house and her life?. How we males forget while we are saving a portion of our salaries cause we got “desires” that our sisters, mothers and wives don’t.

My best friend’s mother, in contrast, was the liveliest person I ever encountered. She is a teacher and looks after her house, also, like my mother. But, she does it with ease. She isn’t temperamental, she isn’t obsessive, and she is way more involved in the lives of her kids than my mother could. This is what an education and a job gives you. A life that you can claim as your own. A life that is not filled with insecurities, but self-confidence. This kind of self-confidence can only be achieved when you are not dependent on others, and when you don’t have to flatter your kids or your husband to fulfill your wishes. Your affection becomes genuine, your emotions become genuine and you actually develop a love for life. You just don’t pass it by.

As men, have we ever thought of sitting idle? I immediately get depressed if my holidays last more than three days cause my work is my distraction. I also have a social circle that includes of friends from work and from university. I also can get hitched to internet if i have no other distraction but when I think about my mother how she passes day it takes away all the joy of my life. I wish I could keep her company all the day but I can’t, no one in our family can and that’s not going to alleviate her eternal loneliness. The damage is done and  we are living with it. I can tell She is ambitious woman and she could have made her life extraordinary but all the opportunities were taken away from her and she was left alone in the end with no reward for her life long services. And it aches my heart to see her like this.

I haven’t read any feminist theories and I am not expert at the subject but I am now of the point that every human deserves to make the decision of his or her life. If a woman wants to study let her, if any woman wants to work let her. It’s time we stand up for our women. This harsh experience of our lives has changed thoughts of my brothers and myself tremendously. When my brother allowed his wife to practice law I couldn’t be more proud of him. I seconded his decision though we faced some resistance from the family. People talked, but they went silent too after a while. My brother is no longer with us but we are not worried for his wife that much because she is smart and educated woman and we know she will handle affairs very well, unlike our mother, who is more bewildered by worry about who is there for her to rely on now. I  didn’t learn feminism from feminist icons. I learned it at home and in a harsh way. I saw throughout my life what happens when you take away a woman’s ambitions, her desires and her control over her own life. I wish I could turn my mother’s life around. But that is beyond my grasp.

Abbas Haider Age 27, Pharmacist, passionate about writing. My writings mostly revolve around social issues and I love giving power of the words to group of people who can't express themselves properly and love to give voice through my words to the unheard groups of our society .