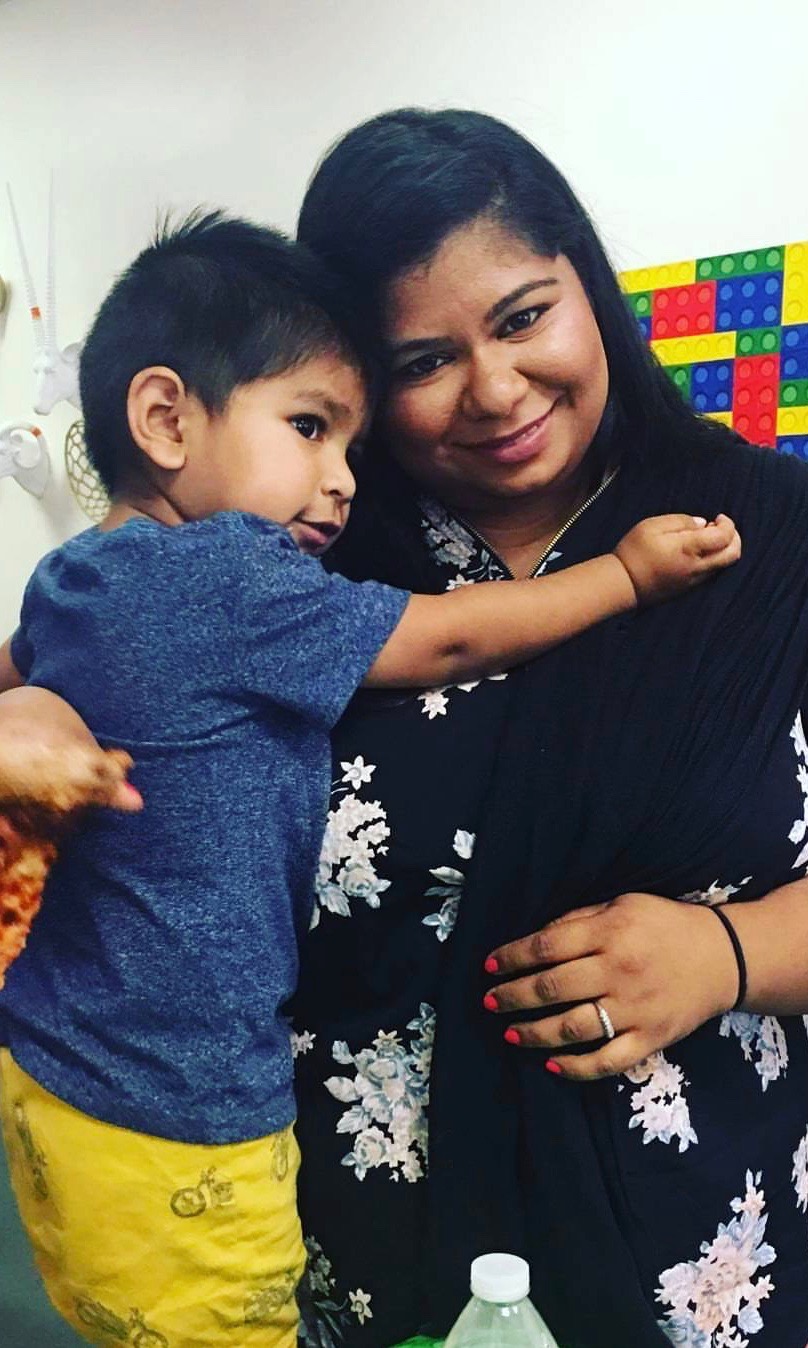 This is what I often hear when I tell people about my son’s autism diagnosis. I used to get very offended but now I have gotten used to hearing it from my community.

There is so much a stigma around mental illness, special needs, or anything different and out of the norm. When I was growing up, I remember distant family members and friends who were shunned and ignored because they had someone with special needs in their family. People would say that God is punishing you for not obeying His rules. I still have family members who believe that having a special needs child is a punishment from God.

When my son was younger, everyone told me he would “grow out of it”.  I was told that the anxiety, the meltdowns, the stress, and fear are things that babies are learning to handle. The problem was that my child never did.

I used to think that it should not be this hard. From the minute my son turned one, everything changed. He regressed and the anxiety and his aloofness set in.   I often thank God every day that I live in a country which provides help and services for my son. My son is capable of doing things often times that are very hard for him – such as social gatherings - due to the intensive therapy he has been receiving since he was eighteen months old. He still has good days and bad days. When you have a child with autism, you learn to praise and celebrate not just the common milestones but also every new thing they learn to do. I could kiss the ground that my son’s therapists walk on because they have helped him come so far.

My son Sulaimaan is active, beautiful, curious and funny. He loves farm animals, the trash truck, and cuddles. I always knew my son was different and maybe in the back of my mind, I always had a feeling he was autistic but it was hard to say the word out loud. Hearing five different psychologists confirm my suspicions was overwhelming. I remember I immediately started to cry because all I could think about what who would take care of him? Who would protect him?

My son is still non-verbal and so far is still not interested in talking but I have faith in time he will.  I truly despise going to community events with Sri Lankans because everyone wants to know why he is still not talking or why he does not want to play with everyone else. No matter how many times I explain that he is autistic, it does not matter- people want to categorize him, label him, and put him into a box. I want to think people mean well when they tell me “Oh, he will grow out of it” or “Don’t worry he will be normal soon.”

I want to believe they say these things because they are clueless about autism. I want these people to know: autism is not a disease. Autism is a spectrum so everyone on the spectrum is different. I would also like them to know that my son’s autism will never go away, but in time he will learn to function in life with his diagnosis.

Lastly and most importantly, I want people to know he is different not less.

Kulzum Zuhair is a mother, student, writer, as well an activist for autism awareness. She is originally from Sri Lanka but now resides in Southern California with her son and husband.