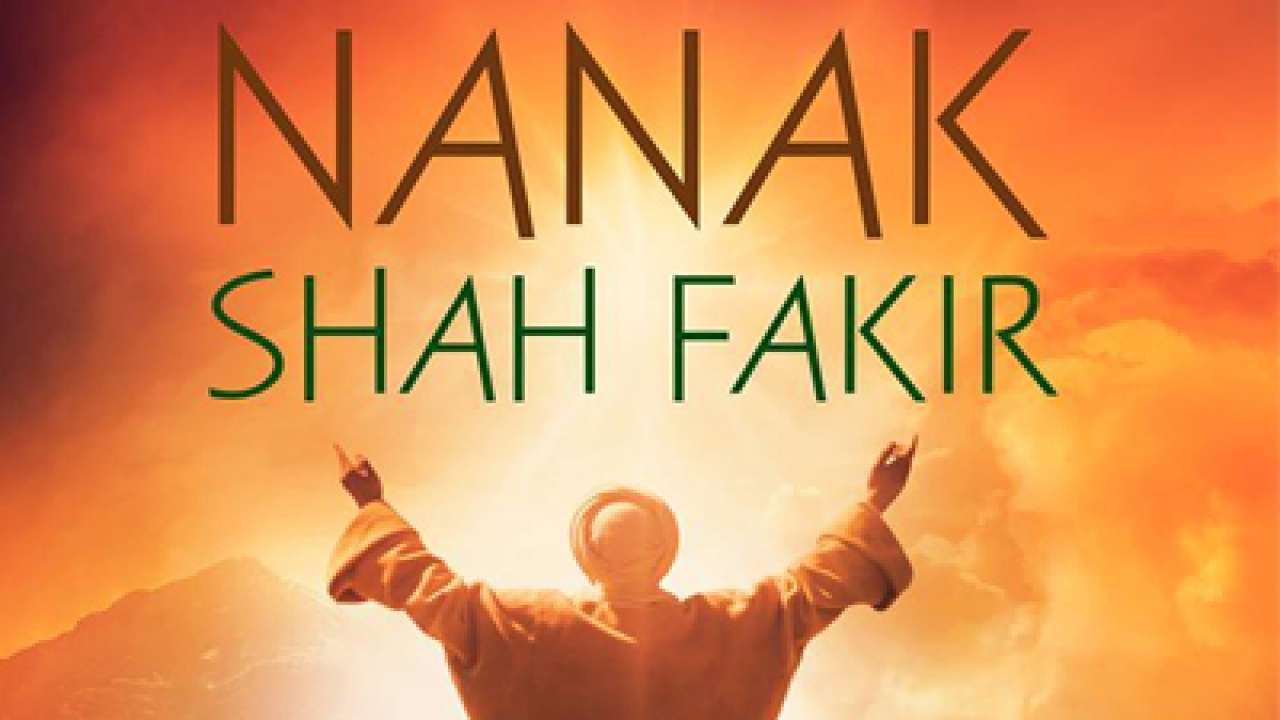 Faith-based films have a tendency to centre around the same theme of martyrdom and service to a higher calling. However, faith-based films tend to not do well in the box office because they often sideline the secular audience by having a narrative that comes from a strong foundation of unwavering conviction. The aim of most faith-based films is to provide inspirational message to people of the same faith, which is why it often fails in being inclusive towards a universal audience.

Director Sartaj Singh Pannu manages to create a faith-based film that is not only inclusive, but also insightful with his biopic on Guru Nanak, the founder of the Sikh religion. Titled Nanak Shah Fakir, the film depicts the life of the Guru since birth and include key characters from his lifetime such as the Guru’s elder sister Bebek Nanaki (played by Puneet Sikka) and Bhai Mardana, the Guru’s long-time companion (played by Arif Zakaria). The Guru himself is not portrayed by a real life actor, in keeping to the Sikh prohibition of having no pictorial depictions of the Guru.

This prohibition lends an interesting element to the film, whereby the Guru is portrayed by animated light which restricts dialogue within the film. Instead, Nanak Shah Fakir uses shabads, the Sikh equivalent of hymns and sacred songs selected from Guru Granth Sahib’s scripture to aptly convey the Guru’s thoughts and emotions. Composed by Uttam Singh and sung by Padma awardees Pandit Jasraj and Bhai Nirmal Singh, the music for the film was also mentored by veteran composer A.R Rahman. This makes for a moving score to the film, which lends its majesty to the emotional pull of the narrative as well.

Nanak Shah Fakir’s biggest appeal however is that as a faith-based film, it does not in fact preach to the converted but provides an informative story to Guru Nanak’s life and ideals that can be consumed not just by Sikh devotees but a secular audience. This is successfully in line with Guru Nanak’s teachings of unity and the principle of Ik Onkar which loosely defined means “One with God”. The film is heavily historical and is a presentation of information through a cinematic stylings that will hit close to home with Sikhs who have grown up listening to the stories of the Guru but be insightful to the secular audience who know nothing of Guru Nanak.

Despite having its fair share of controversy that spanned the course of 3 years, if judged solely as a film alone, Nanak Shah Fakir is a film of comprehensive quality. From stellar set design to a touching musical score, the film is clearly has significant production quality and should be commended as such. It definitely brings out a different styling for faith-based films, making the subject matter more accessible universally and feeling less propagated and forced. The film manages to be an easy watch despite having a heavy subject matter, and has definitely set a standard for future films on the Sikh faith to come.