National Geographic answers the age-old question of whether Egyptians are genetically Arab or North African? Can you guess how much of Egyptians genetic makeup is North African? The results will surprise you. 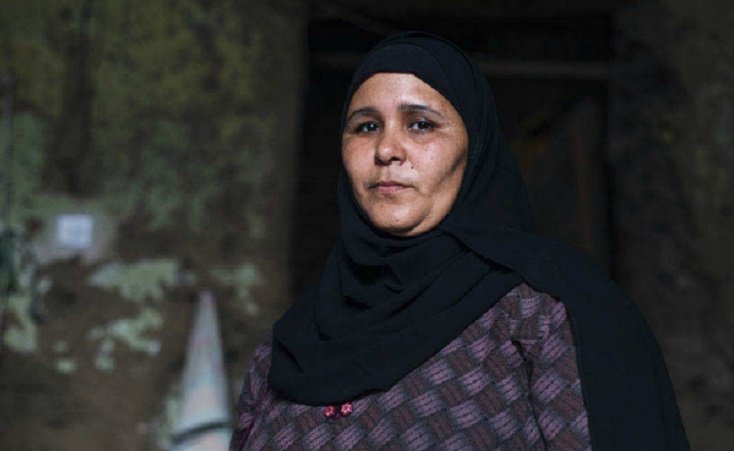 There are some Egyptians who believe they are Arab and others who believe Egyptians are North African, but according to National Geographic's research, Egyptians cultural DNA origins are more complicated and varied than we think. National Geographic's Genographic Project created a graph showing the global genetic makeup of nationals in each of their respective countries. The calculations were made based on the analysis of hundreds of DNA samples since the project launched in 2005, and have made some conclusions that will come as a complete shocker for many Egyptians.

According to the project's calculations, the majority of Egyptian DNA is comprised of 68% North African genes. However, Egyptians DNA makeup also shows that 3% originates from Southern Europe, 3% from Asia Minor, 3% from Eastern Africa, and 4% from the Jewish Diaspora. What is most staggering about the report is that nationals of the "Arab Republic of Egypt" are only 17% Arab. 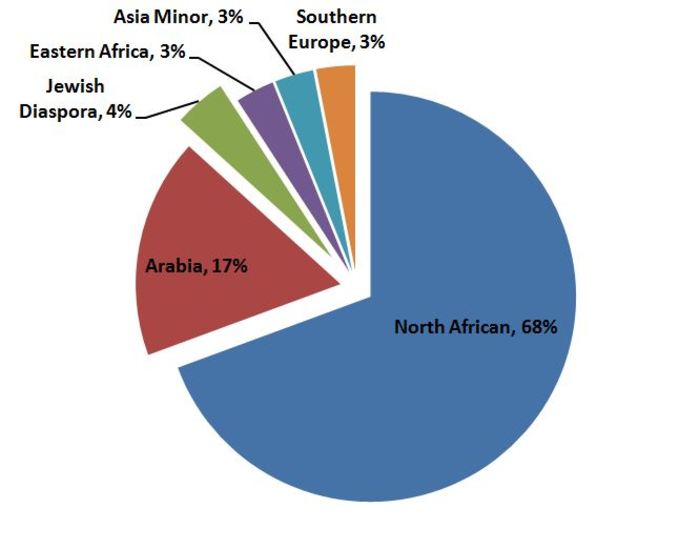 Compared to the other three Arab countries on the list, Egypt comes in the third place, behind Kuwait whose nationals are 84% Arab, and the Lebanese who are 44% Arab. Egyptians are more Arab than Tunisians, who are only 4% Arab. One of the most baffling results is that Iran, which doesn't even consider themselves an Arab country, have 56% Arab DNA in their genetic makeup.