The old town port of Mombasa is a historical town located in the second largest city in Kenya. The southeast side of Mombasa island is rich in Swahili culture, and Islamic history. Mombasa is also a fishing port. Since the early 1990s, Somali immigrants from Mogadishu began settling in the city. They were displaced from their country due to civil war. These Somalis fle al-Shabab, and have mixed with the locals, including Arab and Asian settlers. Mombasa’s tourism has derailed year after year due to rampant insecurity. The youth have become militant experts and can handle sharp gadgets like pangas, knives and even AK-47’s. 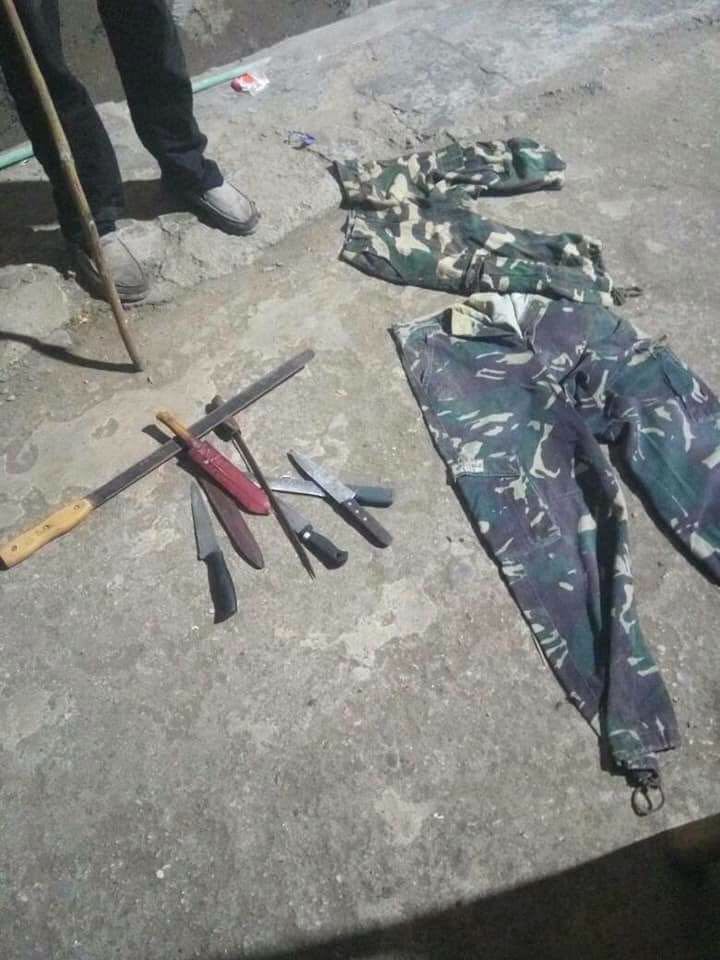 Too often, some of these youth steal, snatching away smartphones from good neighbors and passersby in order to maintain their lavish lifestyle of smoking shisha to raving in nightclubs and dressing in designer modern clothes. Let me call them modern local fashionista terrorists as pictured below 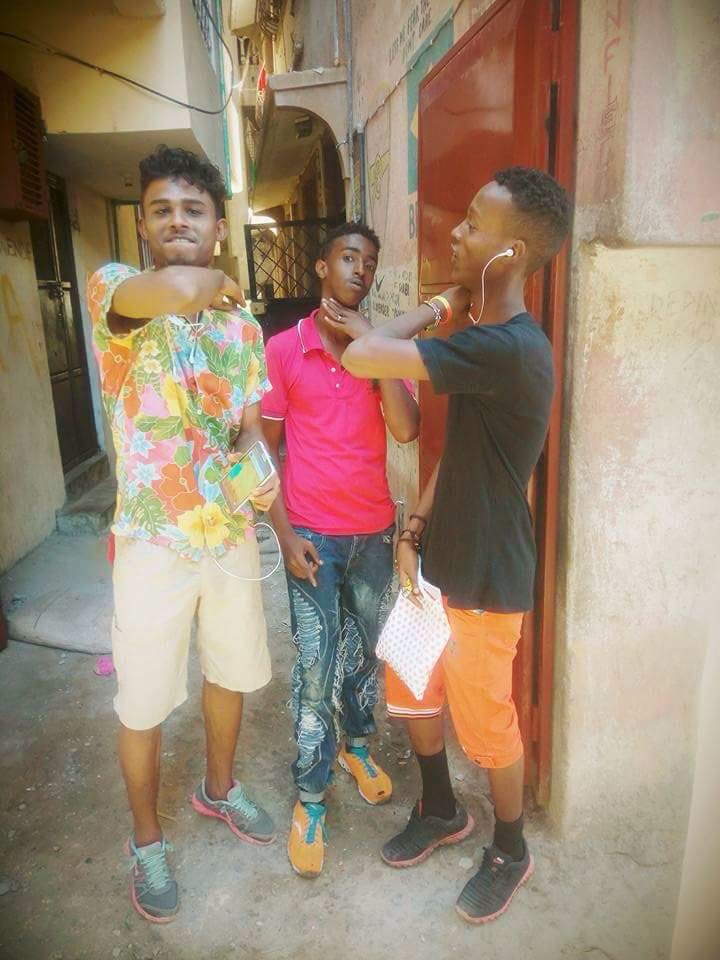 On the 26th of October 2017, there was a repeat national presidential poll in  Kenya.  youth rampage erupted in an area called Bangladesh in Jomvu sub-county as reported on a HAKI Africa Facebook page post. Many youths in this area are unemployed but have gangs like chinja chinja and nyonya matiti (squeeze breasts). These same youth take advantage of the political heat in Kenya where opposition demandedits members not to vote. These youths are locals known to everyone in the community, but no one could utter a word, fearing reprisal attacks, especially because the gang members are from Muslim and nonMuslim communities.

How are the youth in these groups participating in political wrangles? Who funds them?

Rivalries amongst youth groups from old town exists, and between gangs in different sub-counties.  For instance, there is a gang rivalry between the Kisauni subcounty gang called   the wakali wao, meaning “worse of all groups” and the chinja chinja -meaning “slaughter group” from mvita sub-county in ombasa county.

These are areas where Governor Ali HAssan Joho is so influential, and a mentor to many, but a question that lingers in the minds of most sober residents why is he influential to such vulnerable youth, and what impact does he have towards calming the insecurity in his own city of Mombasa, which was once a hub for tourists? More importantly,  what efforts is he making to curb the gang activity in Mombasa?

Earlier this year, angry residents in old town took up the work of the police to respond to a violent situation, resulting in the death of a young lad who went by the nickname of Bobocha. Bobocha’s gang, including his two girlfriends, promised to fight back. This is a difficult situation because, remember these are residents sons against their fellow residents in Old town Mombasa. We need to consider the failure of government, community policing, and parents. All are responsible for these youth. Why are our youth being wasted? Would youth economic empowerment bring back their sanity and life back to regular? 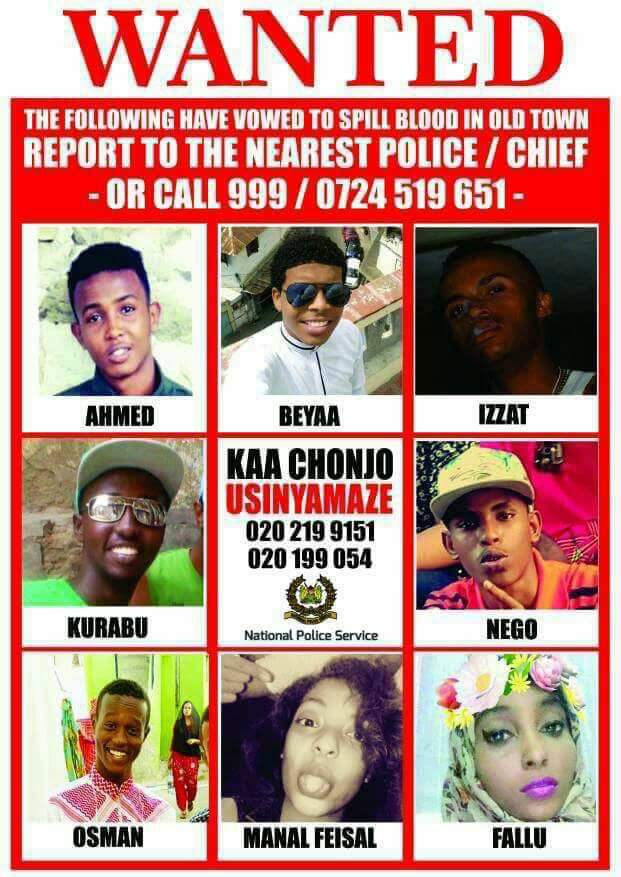 Meanwhile, the above youth are in a rehabilitation program by HAKI Africa in Mombasa, Kenya with authority from the local MP Abdulswamad Shariff Nassir, but how safe are they in the hands of the police?