By Richard Fitzgerald for LovinDubai

The new film by Nike about everyday Middle Eastern athletes was shot entirely in Dubai. The new ad is in Arabic with English subtitles, and comes at a time when Arabic females competing in sport is become more and more prominent. Movie like sports ads are common place in the US and UK especially around the time of Olympic Games or Football Tournaments. It's rare for a global brand to create a campaign such as this one, just about women in the Middle East and done in Arabic.

The film takes a common phrase - “What will they say about you” – and flips it on its head.

Athletes in the region are excelling in sport more than ever. They’re “the first”, “the best”, “the only”  and the Nike campaign is inspired by the idea that trying something for the first time and pushing beyond your personal boundaries and fears can lead to positive change and, in the instance of sport, lead to a healthier lifestyle. 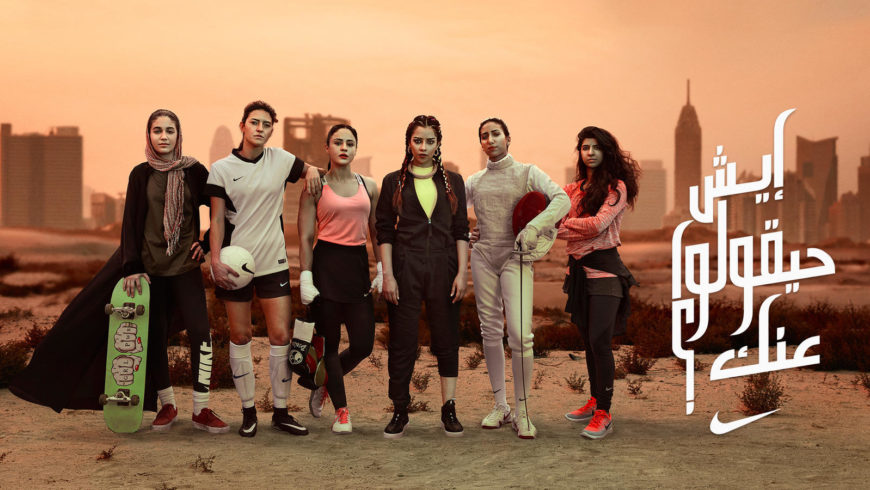 Nike say that they believe:

"if you have a body – you are an athlete and with this film we hope to inspire you, the women, and girls of the region to pursue that passion for sport or to try it for the first time #justdoit"

The star athletes featured in the campaign are: 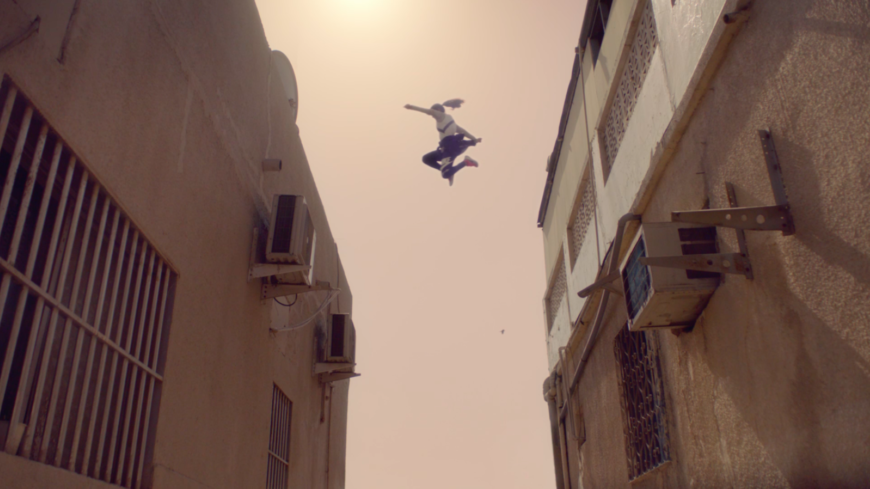 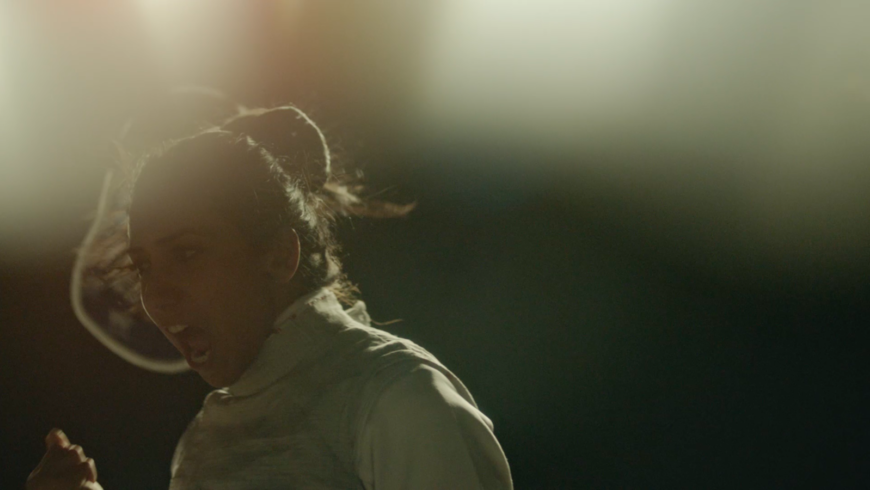 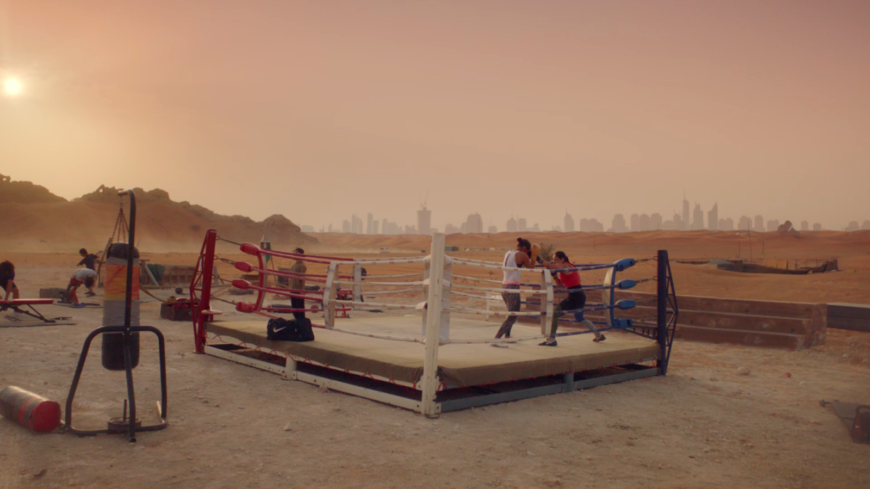 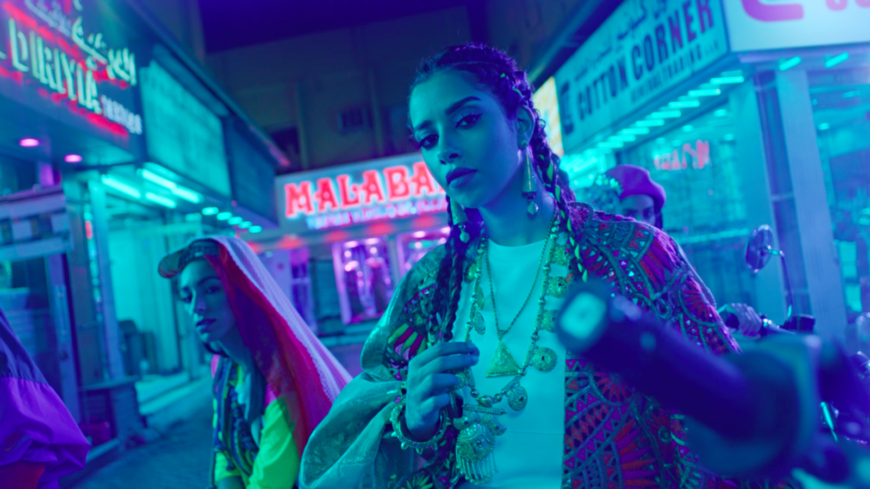 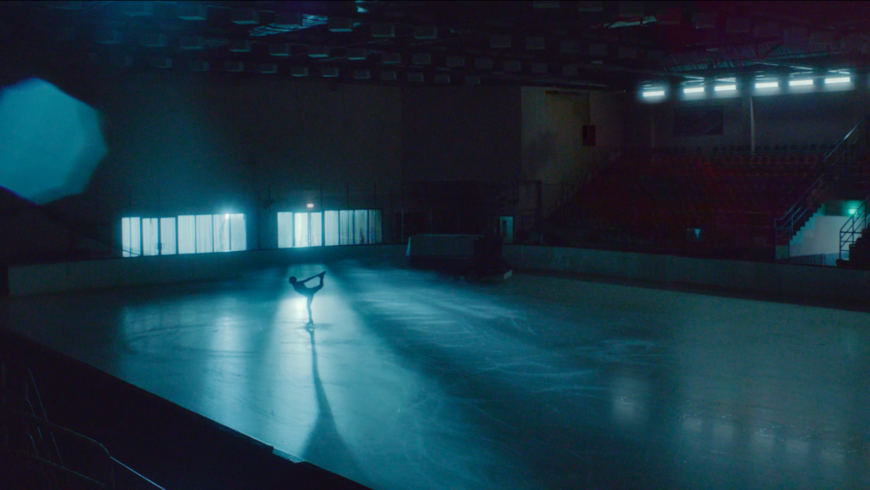