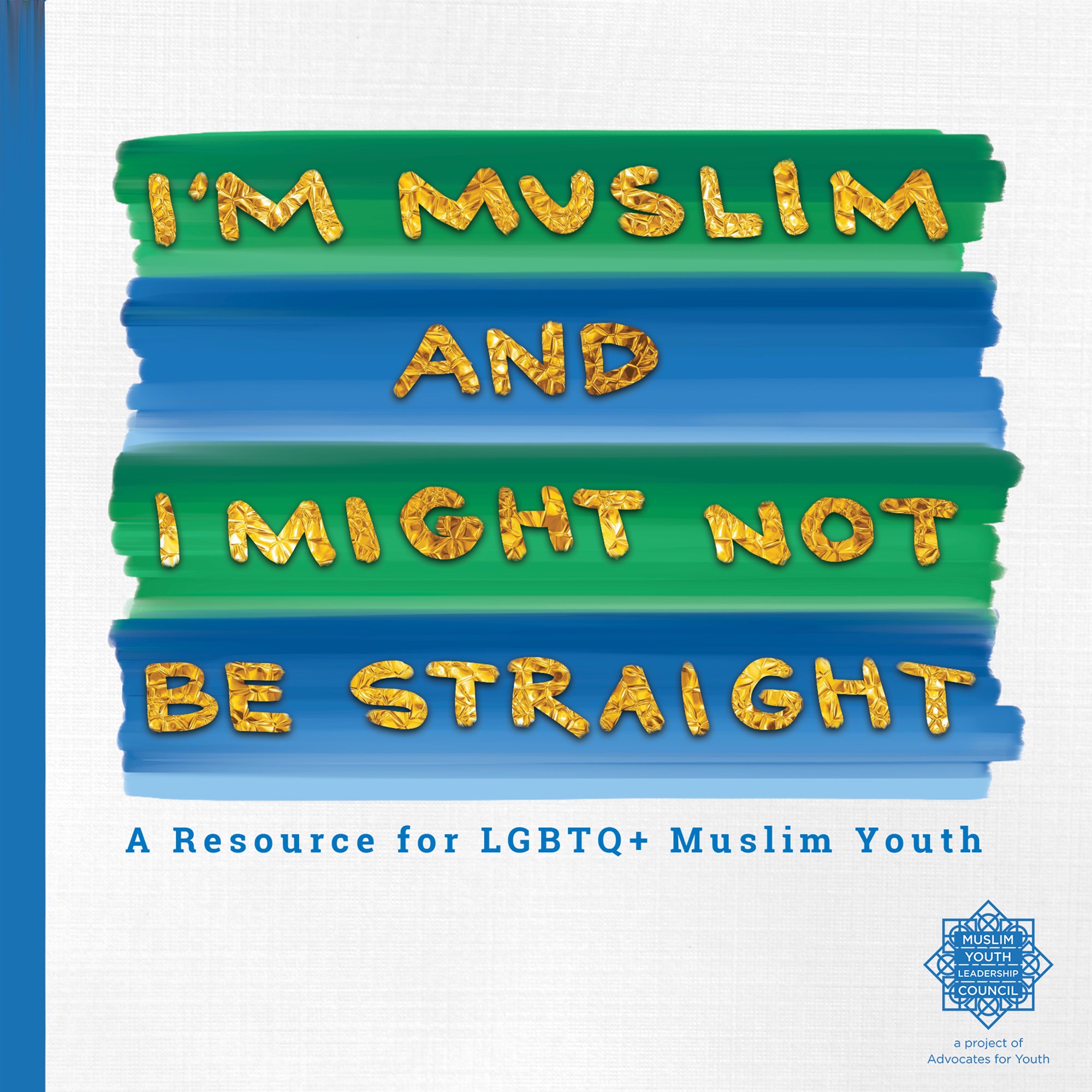 “So many of the mainstream LGBTQ resources don’t necessary resonate with LGBTQ Muslims,” said Khadija Khan, the Muslim and International Youth Leadership Councils coordinator at Advocates for Youth.

The guide, “I am Muslim and I Might Not Be Straight,” is a first for the Muslim Youth Leadership Council, which began meeting in 2017 in Washington, D.C. The meetings, members have said, were the first time most of the group ever had the chance to meet other young people who identified as both LGBTQ and Muslim.

The council, which is made up of people age 16 to 24, is part of the larger nonprofit Advocates for Youth, which works to ensure that all young people have access to accurate and age-appropriate information about sexuality and sexual health. They began wondering how they could help build that sense of community for other young Muslims.

Those conversations inspired the council to create the #MuslimAnd social media campaign last fall as a way for young Muslims to share their stories.

While information about LGBTQ Muslims is scarce, Pew Research found in 2017 that a majority of American Muslims now say that homosexuality should be accepted by society

Khan and a colleague began developing the guide by interviewing fellow council members about their teenage experiences and asked them to look back and suggest things they felt would have been helpful to teens like them who are currently in high school.

“A lot of what we heard by asking was that they needed affirmation,” she said. “They needed to know that other queer Muslims exist.”