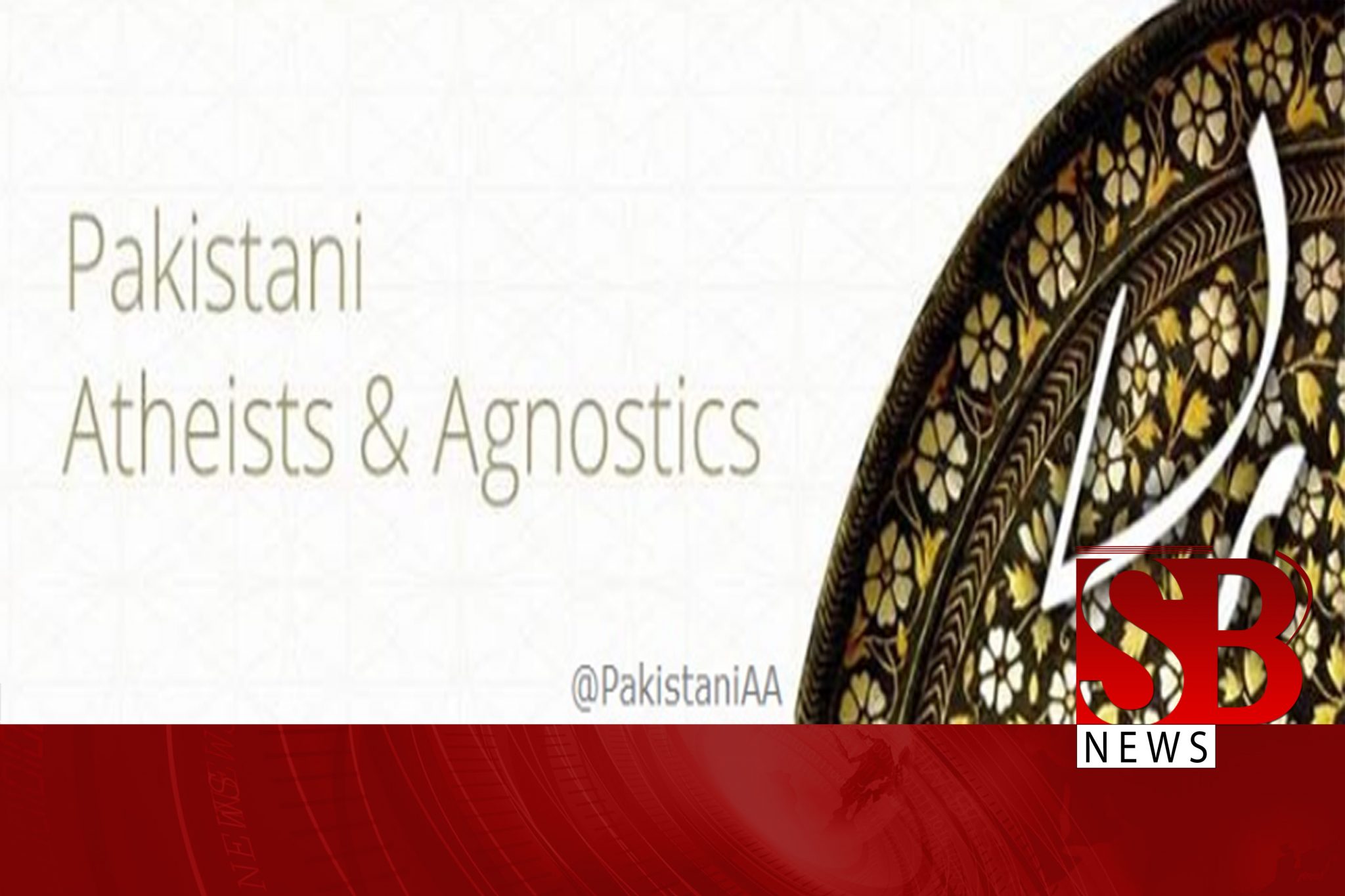 The wide existence of Pakistani atheists was proved when a Facebook group called “Pakistani Atheist and Agnostic Alliance” received 20,000 requests to join within 24 hours of creation.

The larger number of Atheist pages on Facebook also prove the larger existence of Pakistani atheists.

A few months ago, a popular hashtag called ‘1 crore Pakistani Atheists’ also highlighted the large number of the existence of atheists. The majority of Pakistani atheists are from the intellectual group, especially those who have degrees from renowned universities. They are fond of exploring new horizons of knowledge.  Thinkers such as Stephen Hawkings, Richard Dawkins, Sam Harris and Bill Maher are usually their mentors and guides.