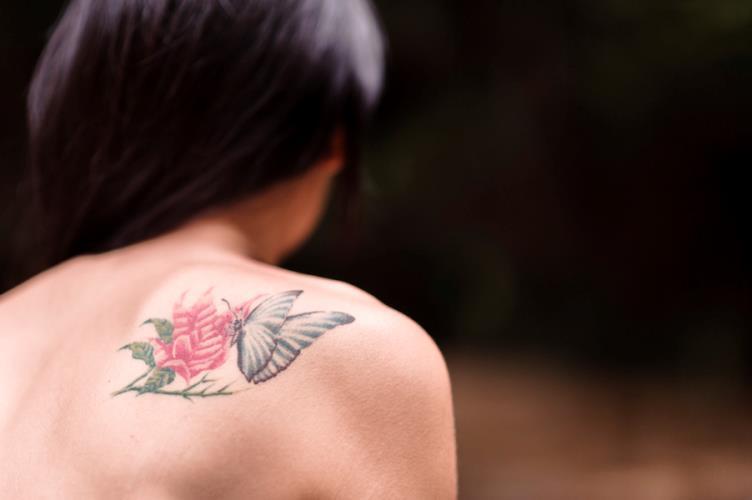 When the news broke last week that a 41-year-old man from Kelantan had married an 11-year-old girl, alarm bells went off in Malaysia’s newly elected government as well as among nongovernmental groups. The Kelantan state police started an investigation, and activists stepped up calls to legislate a minimum marriage age of 18, with no exceptions.

But some politicians saw the issue differently. Mohd Amar Nik Abdullah, the deputy head of government in Kelantan state, which is ruled by the opposition Malaysian Islamic Party (PAS), said child marriage should not be “sensationalized” and does not violate religious principles. “The issue of zina [sex outside marriage], children born out of wedlock, gays and lesbians, are bigger issues for the country,” he said.

Bigger issues for whom? Human Rights Watch has thoroughly documented the impacts of child marriage on girls around the world: married girls are more likely to drop out of school, live in poverty, and to be victims of domestic violence, compared to women who marry after age 18. Child marriages often result in early pregnancy, which carries serious health risks - including death - for both girls and their babies.

Not only do Mohd Amar’s comments belittle girls’ rights, they also reinforce homophobic views. The recently ousted Barisan Nasional government enforced discriminatory laws and promoted hostility towards lesbian, gay, bisexual and transgender (LGBT) people. Former Prime Minister Najib Razak described LGBT people as “against Islam”; his deputy prime minister equated LGBT people with “negative values”; and the Health Ministry organized a competition according to which adolescents were to submit videos on how to “prevent” LGBT identities.