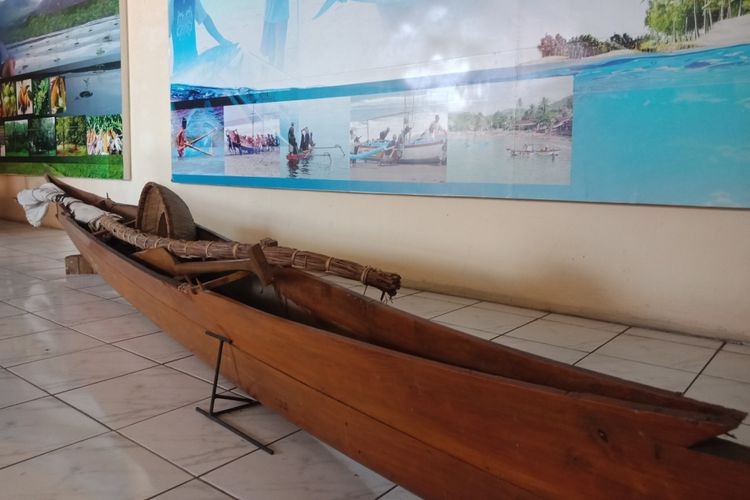 North Sulawesi is a popular destination among divers. In addition to its marine life, the province has a rich history as well.

Those planning to visit the province may want to include the North Sulawesi Public Museum on the itinerary.

Located at Jl. W. R. Supratman No. 72 in Wenang, Manado, the museum offers an exciting journey to the past, featuring the prehistoric period, the spread of Christianity in the area, trade routes as well as various cultural information.

Kompas.com reported that the three-story building is divided into rooms based on themes, such as prehistory, postcolonialism and culture.

The prehistory room is located on the first floor, and it showcases the province's past glory, including early human migration.

The first floor also displays various information related to the spread of Christianity, Islam and other beliefs brought by Chinese, Arab and European traders, as well as the area’s role in the spice trade.

Those wanting to learn about North Sulawesi culture can head down to the culture room, which displays information about local tribes, including the Minahasa, Bolaang Mongondow, Talau and Siau.

The museum is open for the public and free of charge.