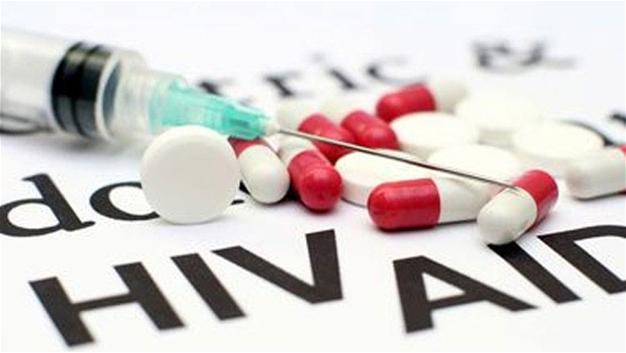 The number of recorded HIV/AIDS patients in Turkey has increased 522 percent over the course of the last decade, bringing the total number of AIDS patients in the country to 11,906, according to a member of Turkey’s National Health Commission.

Muhtar Çokar, the head of the Developing Human Resources Association (İKGV) and a member of the Health Ministry’s National Health Commission, pointed to the dangerous rise in AIDS cases in Turkey, saying the association had begun works to prevent AIDS in 1995, at a time when it was a primary issue.

“Epidemic specialists in those years had estimated a boom in HIV/AIDS cases in Turkey but it is not a primary issue, although it slowly came true today,” Çokar said.

He also said the priority given to AIDS stepped back in 2012 due to increases in tourism and technological developments.

“Some 100-150 people had been diagnosed with AIDS in Turkey per year until 1995. It was not a significant number. It could be prevented with a small expense when measures were taken at that level of the epidemic. Our fears did not come true during the 1990’s and it was limited to 170-190 patients per year. However, the increase in tourism potential in 2012 and a technological development such as social media, which enables prostitution to be both visible and secret, came on the agenda. In response, the state priority to AIDS retreated,” Çolak said.

According to Çolak, a national AIDS commission founded by the Health Ministry stopped convening while NGOs did not attend meetings and sexual health training at schools also came to a halt in 2012.

“The National AIDS Commission, which was founded by the Health Ministry in 1996, would plan the fight against AIDS, make evaluations and suggestions. This commission had included all ministries and a number of associations and NGOs. It would have gathered twice a year. However, in 2012 it began to not to convene and NGOs did not attend. Sexual health training was not given in schools anymore,” he said.

In addition, Çolak also said the World Health Organization (WHO) had previously warned the ministry over the increasing number of AIDS cases in the country.

“Martin Donoghoe, an HIV/AIDS and Hepatitis Program representative of the WHO’s European Regional Office, warned the Health Ministry. He brought up the issue of increasing HIV/AIDS cases between 2003 and 2013. The number of AIDS cases increased to 1391 in 2013 while the same figure was 182 in 2003. That amounts to a 764 percent increase. In 2005, there were 292 HIV cases while the number had reached 1525 in the first 11 months of 2015. This means a 522 percent increase. According to figures by WHO, that percentage is 200 in the Eastern Europe region, where AIDS cases are most widespread in Europe,” Çolak said.