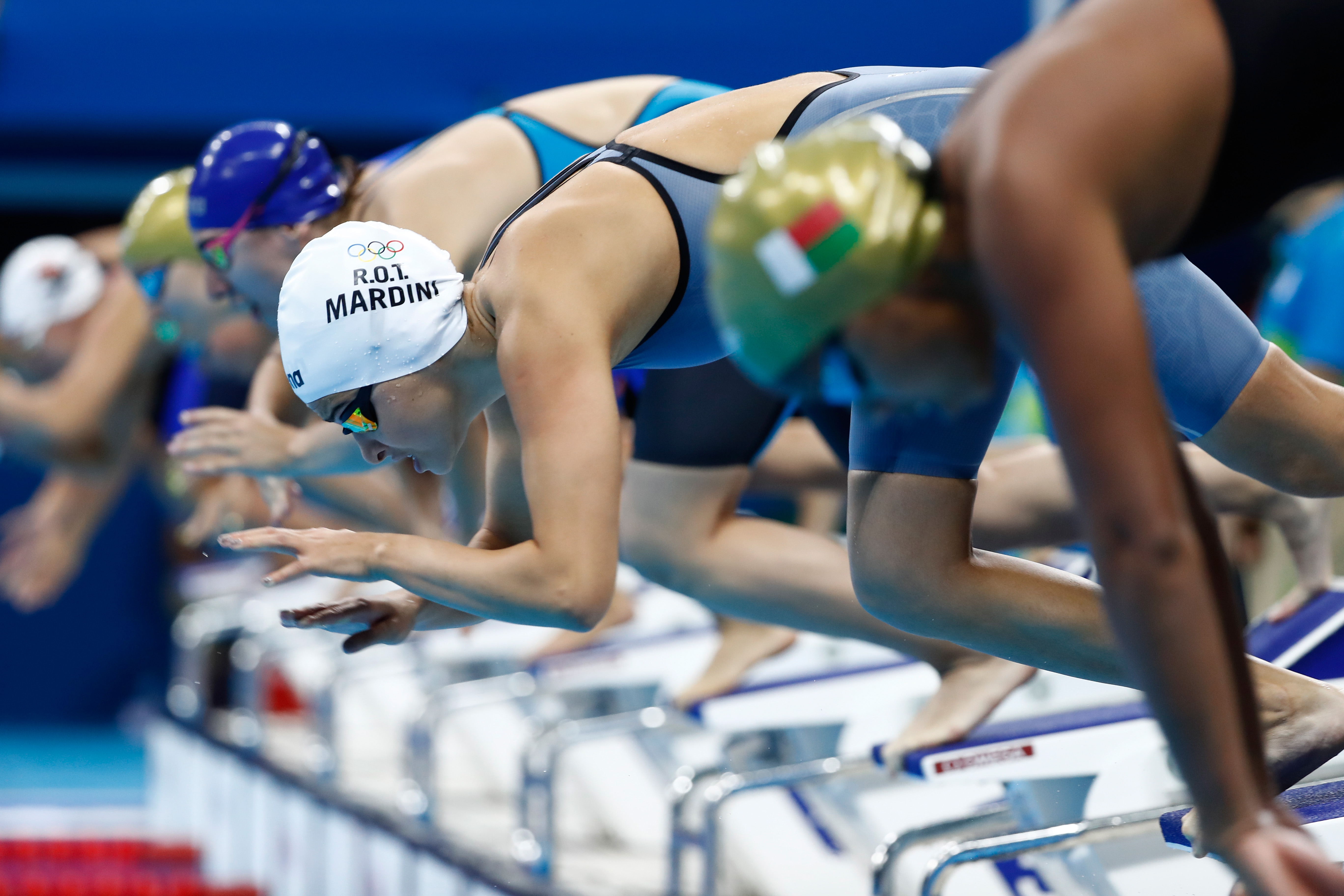 At the age of 17, Olympic swimmer Yusra Mardini was fleeing Syria when a boat carrying her family and other refugees to Greece lost its engine and began to sink. Mardini, her older sister Sara and two others jumped out of the boat and helped guide it for three-and-a-half hours until it reached the Greek island of Lesbos — saving the lives of everyone on board in the process. Just a year later, the indomitable teenager was competing for the Refugee Olympic Team at the 2016 Summer Games in Brazil — and being named the youngest ever Goodwill Ambassador by the U.N. Refugee Agency (UNHCR). Now 20 and living in Germany, Mardini has chronicled the story of her remarkable journey in a book titled Butterfly.

“My family is swimming and swimming is my family,” said Mardini during the launch of her book in Berlin on Monday. “That’s all I ever wanted. But then a bomb hit our stadium and my parents did what all parents do when they think the children are in danger. So, we decided to leave Syria.”