France has tried several controversial tactics to stop the rise of Islamism in the country, thus far with little success. Now, a former French government official has a novel suggestion: To prevent young people from becoming radicalized, start teaching Arabic in public schools.

Arabic language classes have declined in France over the past couple decades, even as the country’s Arab and Muslim population has increased. In a new report, Hakim El Karoui, a renowned expert on Islam and the Arab world who served in the cabinet of former president Jacques Chirac, makes the case that if public schools fail to offer Arabic lessons, young Muslims may seek out language classes at mosques, where the language will inevitably be tied with religious studies. The risk of radicalization is, therefore, higher in a mosque than at a secular public school, he says in the report, published by the liberal French think tank Institut Montaigne.

The government seems to agree with El Karoui’s assessment. The minister of education said in a recent interview (link in French) about the report that Arabic was a “very important” language that needs to be “developed” and given more “prestige” in the mainstream educational community. But critics say that tracing a direct link between Arabic and fundamentalist Islam is both dangerous and misleading, and will do little to stop the spread of Salafi ideology in France (link in French). 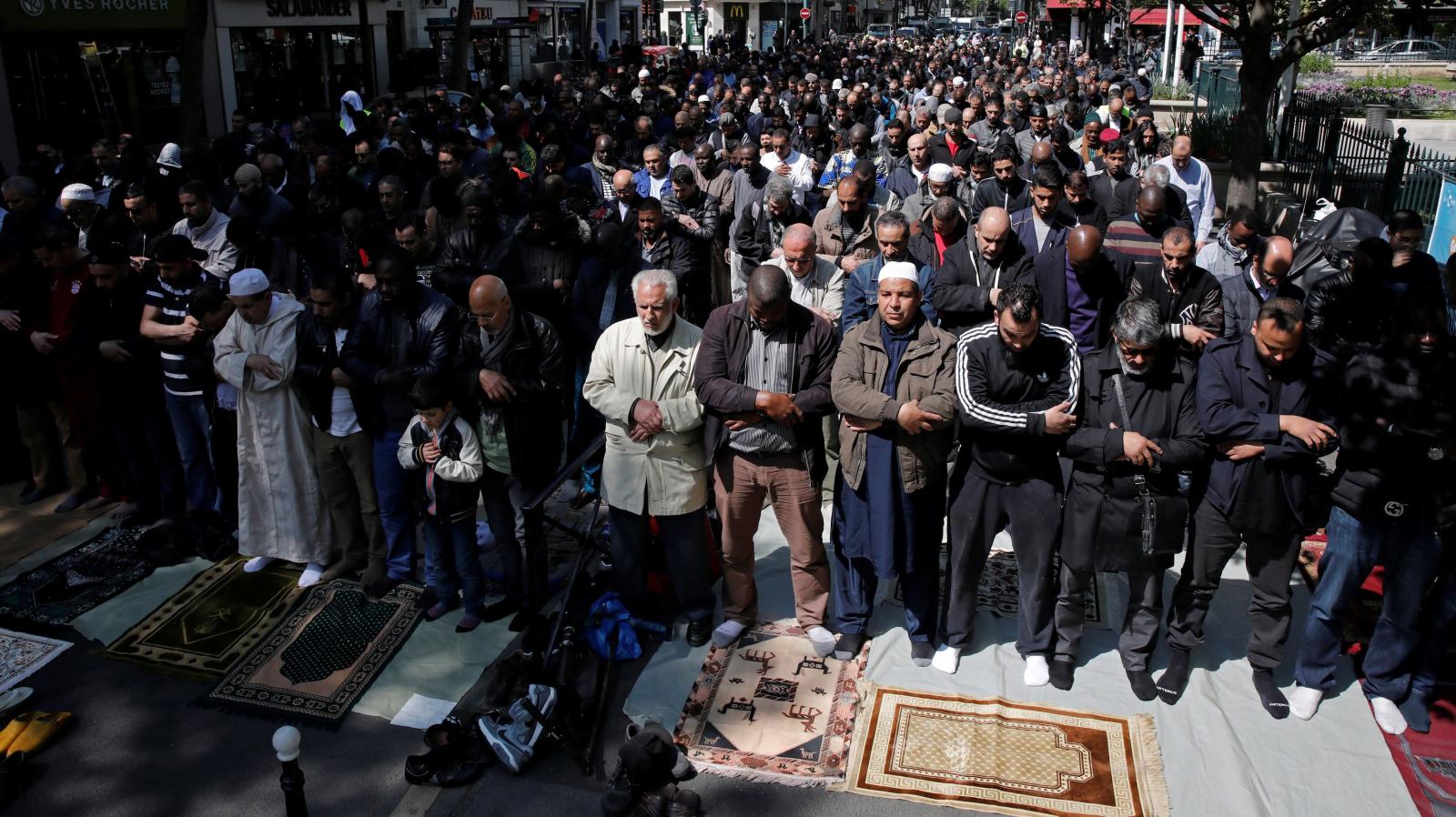 In France today, according to the Ministry of Education (link in French), only about 0.1% of primary school kids, or 567 students, learn Arabic. In middle and high school, only 11,200 students study Arabic, or 0.2% of students.

El Karoui says that several factors explain this decline, including the French government’s policy of attempting to assimilate Arab immigrants into French society and resistance to “communautarisme,” or the regrouping of people who share a same language, culture, or religion. Schools often consider Arabic to be less “prestigious” than other languages like Russian or Chinese, and cuts in public education funding have led to many schools to pare back or eliminate their Arabic language programs. That said, learning a second language is mandatory in primary school, and more than 90% of French middle and high schoolers learn English (link in French).

But the demand for education in Arabic has only increased. As of mid-2016, there were 5.7 million Muslims in France, or 8.8% of the country’s population. A large majority of these are young people between the ages of 15 and 25, who also happen to be the group most vulnerable to radicalization, according to El Karoui (pdf).

In 2016, in one of the largest surveys of French Muslims (pdf) ever conducted, El Karoui and his team at the Institut Montaigne showed that 67% of Muslim or Arab parents want to see their children study classical Arabic, and 56% would like classical Arabic to be taught in public school. “The Republican school should be able to overcome this deficit in order to transmit the culture of their parents to those who did not receive it,” El Karoui writes, “as well as a historical perspective on Islam, and the tools [children] will need to question and probe their sense of belonging and their plural identity.”

Currently, the majority of students who learn Arabic in public schools do so through ELCO classes, which were created in 1975 to allow foreign children to learn the language of their native country. Countries that chose to participate in the program—Algeria, Morocco, Tunisia, Turkey, Croatia, and Spain—selected teachers and paid for them to come to France for four years and teach their language and culture to students, who voluntarily chose to take part in these classes outside of scheduled school hours. The Ministry of Education says that more than 58,000 kids learn Arabic through ELCO programs today.

Annabelle is an education reporter at Quartz. She was a global editorial fellow at The Atlantic and previously wrote for Politico Magazine in Washington, DC.