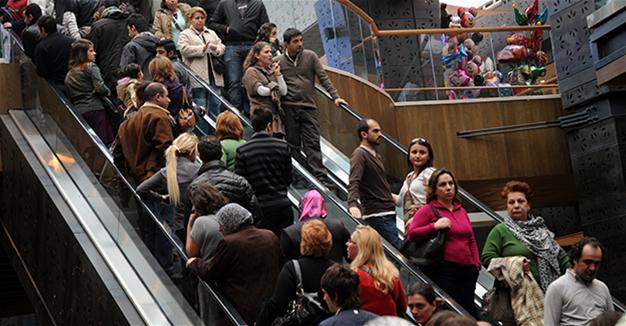 Nearly one in five people in Turkey is obese, according to the results of a 2016 health survey released by the Turkish Statistical Institute (TÜİK) on May 31.

The rate of obesity in women aged 15 and older was 23.9 percent, according to the survey, while 15.2 percent of men were obese, with 38.6 percent falling into “pre-obese” category, which means they have a BMI of 25 to 30.

The pre-obesity rate in women, on the other hand, was 30.1 percent.

Alev Keser, associate professor of nutrition and dietetics at Ankara University’s Faculty of Health Sciences, told state-run Anadolu Agency that the discrepancy between men and women was related to the higher levels of estrogen hormones in women.

“Compared to men, women have higher levels of estrogen and more fat tissue. On the other hand, men have more muscular tissue which increases energy consumption as it boosts the basal metabolic rate,” Keser said.

The basal metabolic rate is the amount of energy the body expends while at rest.