An author unafraid to defy midcentury attitudes about her gender. “What is important is humanity,” she wrote, “not being a man or a woman.” 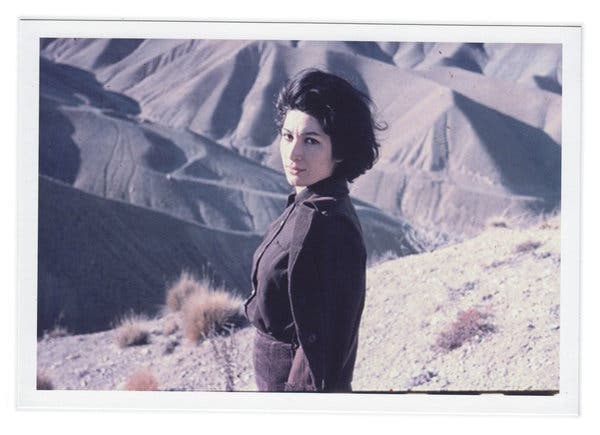 Her death in 1967 at 32, in a car crash, was regarded as a national tragedy, making the front pages of Tehran’s newspapers.Iran’s leading literary journal, Sokhan, wrote after her funeral, “Forough is perhaps the first female writer in Persian literature to express the emotions and romantic feelings of the feminine gender in her verse with distinctive frankness and elegance, for which reason she has inaugurated a new chapter in Persian poetry.” 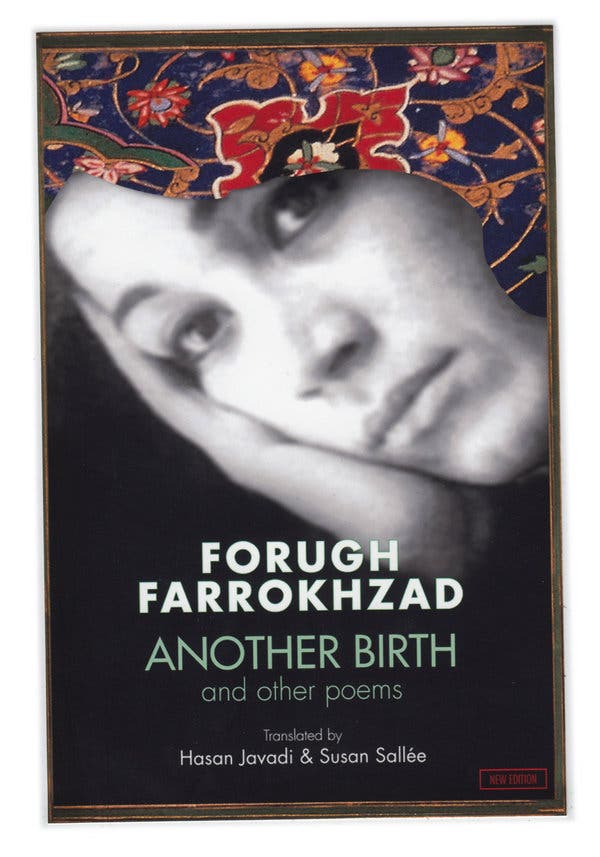