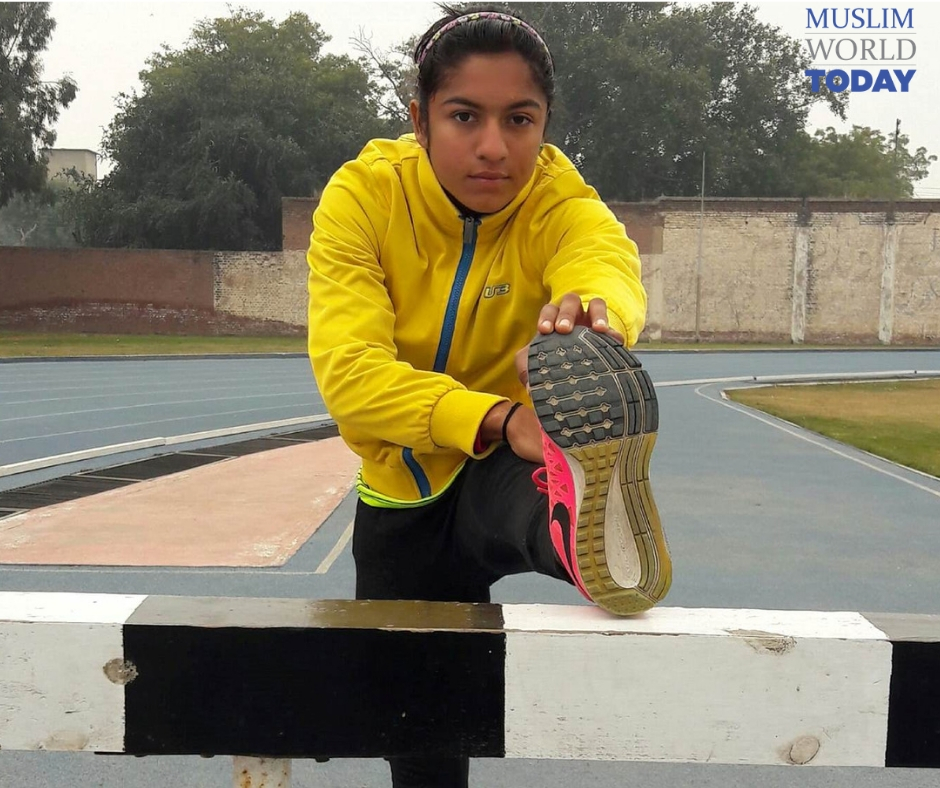 “Raised in a family headed by an Imam Masjid (Religious Scholar) of Faisalabad, I never thought of becoming a professional athlete until I started taking part in school level sports and competed at district, regional and provincial levels. At the outset, my parents resisted but eventually I convinced them saying that I wanted to do something special for my country. They eventually allowed me to fulfill my dream of becoming Pakistan’s fastest athlete in 100 meter race. It was the result of my tireless efforts, guidance of teachers and support of parents that my dream came true in 2018’s national games where I gave best times in running in Pakistan after 10 years. Apart from this, I have won dozens of gold medals in different games and everyone now feels proud of what I have achieved. But in a highly conformist Pakistani society, it is never easy for a young girl to participate in sports because sports are supposed to be boys’ business only. I want to become role model for Pakistani girls. I strongly believe that young Pakistani girls have capability to showcase their talent and win awards at international level if they are provided equal chances and economic support by the government. Sahib-e-Asra, Faisalabad

Follow our photo series of inspiring women by Rizwan Safdar on this International Women's day.