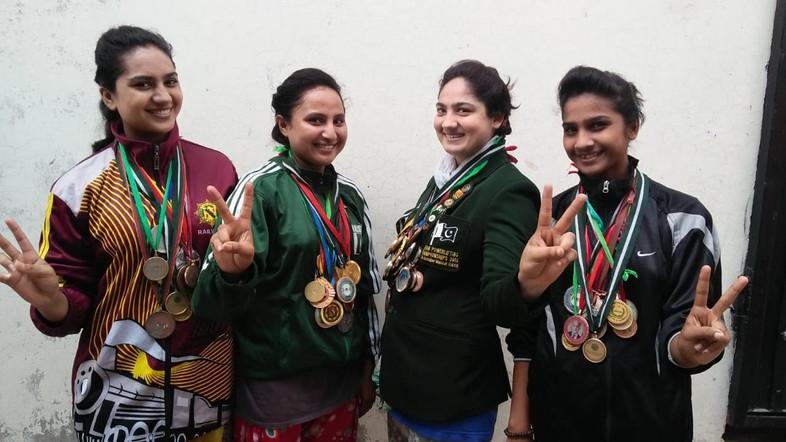 As four girls, proudly donning green and white training kit, step into a shabby gymnasium in the heart of Lahore, provincial capital of Pakistan’s Punjab province, everyone including the coaches and athlete greets them.

Popularly known as “Sohail sisters” belonging to Pakistan’s minority Christian community, they have created history by becoming the first four sisters to participate in Asian Powerlifting and Bench Press Championship, in Dubai.

Twinkle started career as a cyclist but switched to powerlifting later. Her year-long hard work paid off in 2015 as she bagged four gold medals in 47-kg category of junior (Under-21) international event of the Asian Bench Press Championship.

“It was a proud moment for me. Glad, I did something praiseworthy for my homeland, Pakistan,” Twinkle told Al Arabia English. Twinkle’s triumph has encouraged girls in Pakistan to pursue career in women weightlifting and powerlifting, which is still a very new sport in Pakistan.

Although, becoming an athlete has been a tough ride she has achieved it with the support of her family and coaches. 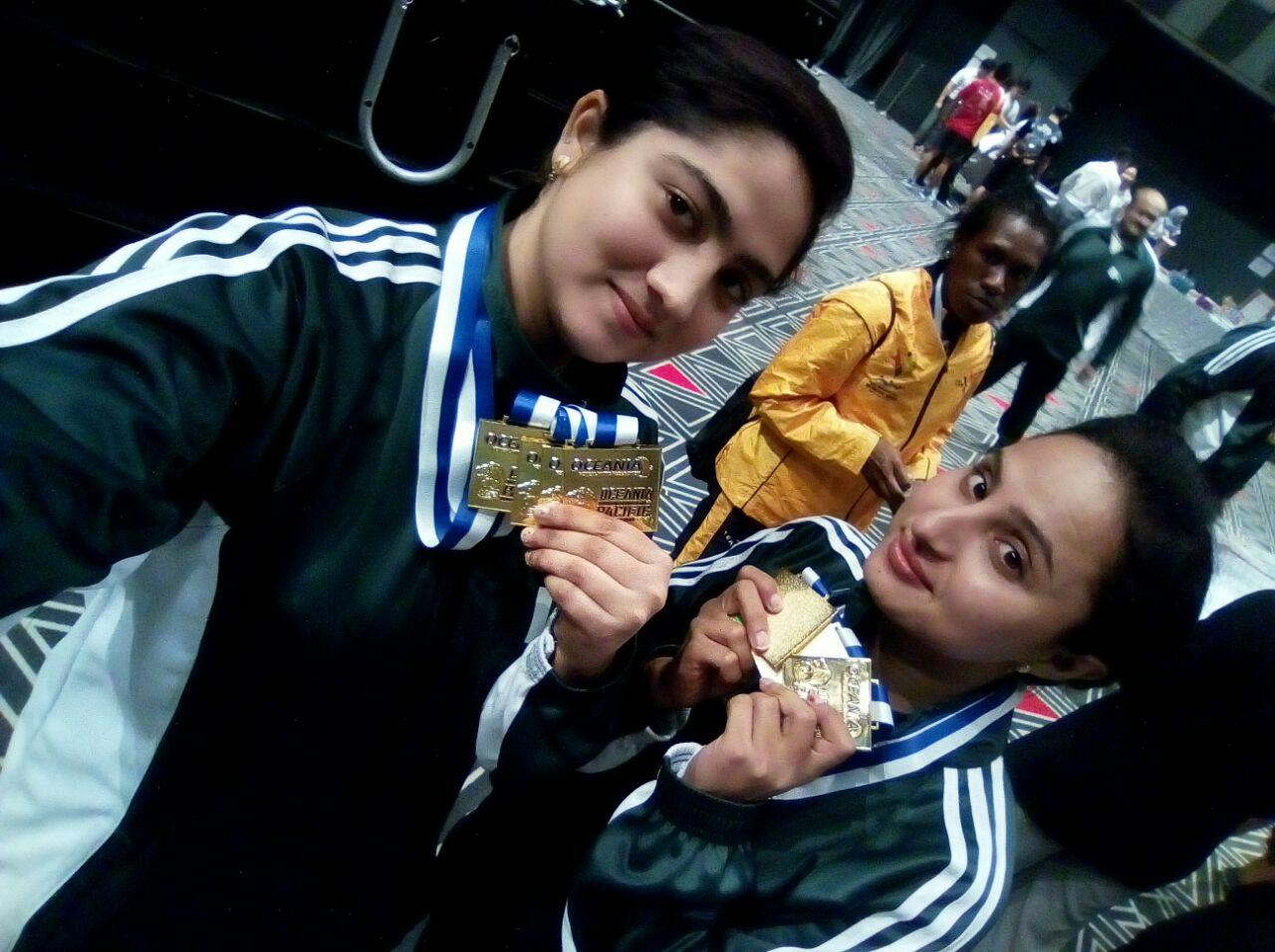 “My relatives and society has been critical of my passion to become a weightlifter. Even my grandfather discouraged me. However, my family, especially mother, went extra mile to support me. I am glad that have fulfilled and even exceeded their expectations,” Twinkle said.

Twinkle’s younger sisters have followed into her footsteps by pursuing a future in powerlifting. Trained and encouraged by Twinkle, Sybil Sohail made headlines by winning four gold medals in the 47-kg category for squat, bench press, deadlift, and total weight in Oceania Pacific Powerlifting Championship held in Singapore in December last year.

Twinkle and Sybil have two more sisters – Mariam Sohail 23, and Veronica Sohail, 14 – who have represented Pakistan in Dubai.

“I must appreciate my mother who manages home and our diet as well. It takes guts to manage several things simultaneously and she has been doing the same for years,” Twinkle said. At training center, Sohail sisters have impressed their coaches and trainers.

“These sisters are amazing. They are a source of inspiration for young women,” their coach Malik, coach of Sohail sisters told Al Arabiya English. Sohail sisters’ hails from Pakistan’s prosecuted Christian community which, according officials, make up 1.6 percent of country’s total population of 220 million.