By Rizwan Ali / AP for Time 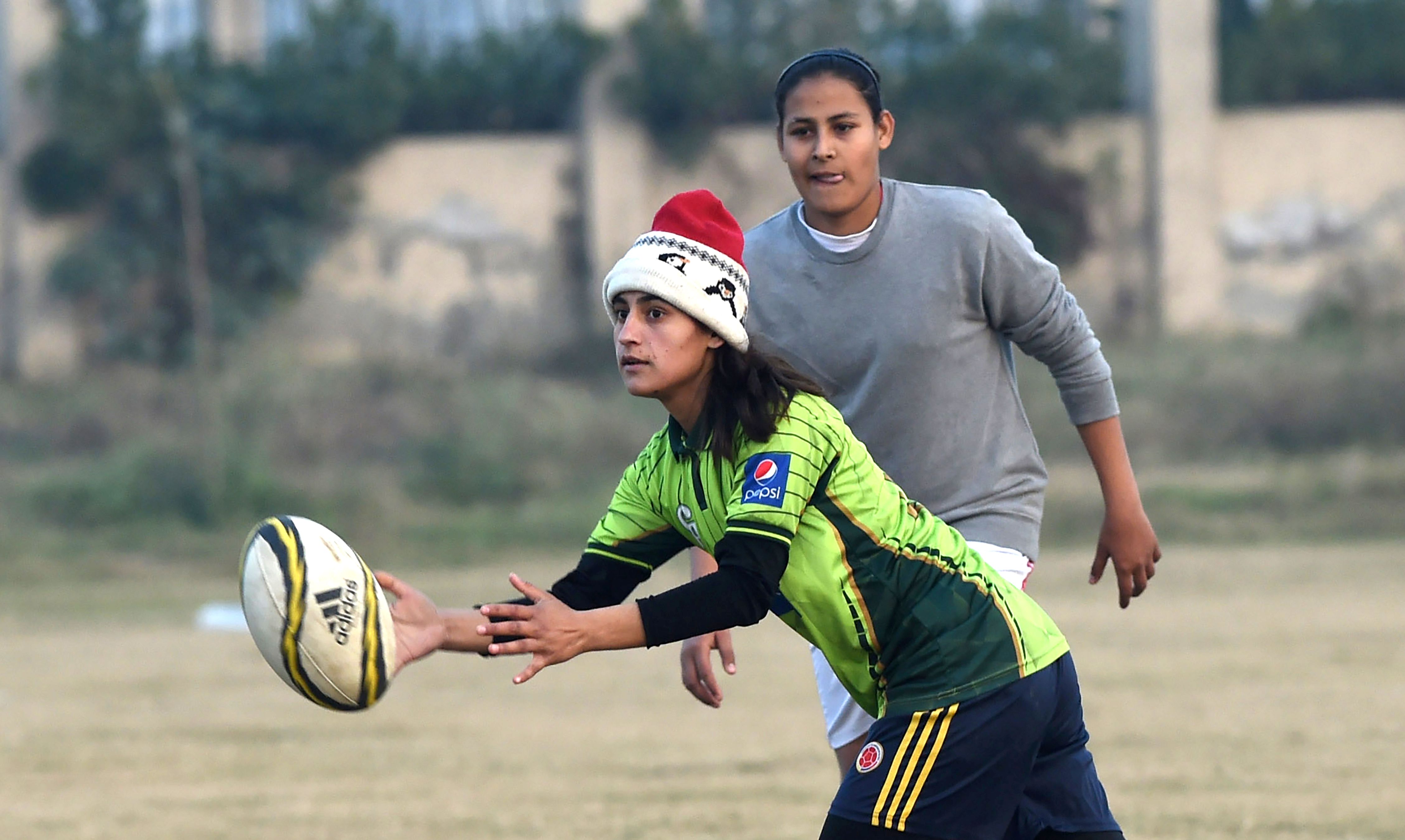 In this photograph taken on January 18, 2017, Pakistani rugby players take part in a practice session in Lahore. ARIF ALI—AFP/Getty Images

They might have won only one match at the Asian Women's Rugby Sevens in Laos on the weekend, but for the Pakistan team — which formed only a year ago — it was a dream debut at an international event.

"For everyone it's a huge deal that the women are playing rugby," said Pakistan player Mehru Khan.

"First, that's a big deal that women are playing rugby. And secondly that we are getting a platform to come and perform to represent our country."

In a country of more than 200 million people, where women are believed to be half of its population, only men's cricket gets recognition. Cultural barriers make it difficult for sportswomen to get due encouragement to take up either team or individual sport — especially contact sports like rugby.

"In Pakistan, opting for a sport like rugby, this is like out of the mould for our society," said Feiza Mahmood Mirza.

"So we are here, because I think we are making change. We are the one(s) who are gonna be the inspiration for other girls."

The Pakistan Rugby Union has trained more than 50,000 players since World Rugby's "Get into Rugby" program began in the country three years ago. More than a third of them are women and girls.

Many players believe there are still cultural hurdles for Pakistani girls to take up sports, such as families discouraging them or a lack of government funding to establish sports facilities.

Mehru has studied in Canada where she discovered rugby and believes the sport could play a major role in women's empowerment in Pakistan.

"I hope women in Pakistan look towards me and think if she can do it, I can do it," she said.

"I will go back and I will create a club in Lahore for girls. I will go to their houses and call them and play rugby because I don't want them to feel they are less than us or than the boys or anyone. They should come and they should join and they should have fun."