We asked simple questions to simply see how people in Turkey feel entering the New Year in 2018.

Turkey is a predominantly Muslim nation; yet, do the Turkish people think and behave any differently in comparison to what we are accustomed to in Western nations?

Part Four features Zeynep who is in her forties despite her younger looks, her niece, Irem  who is in her late teens and Buğlem, Irem's sister just four and a half years old. 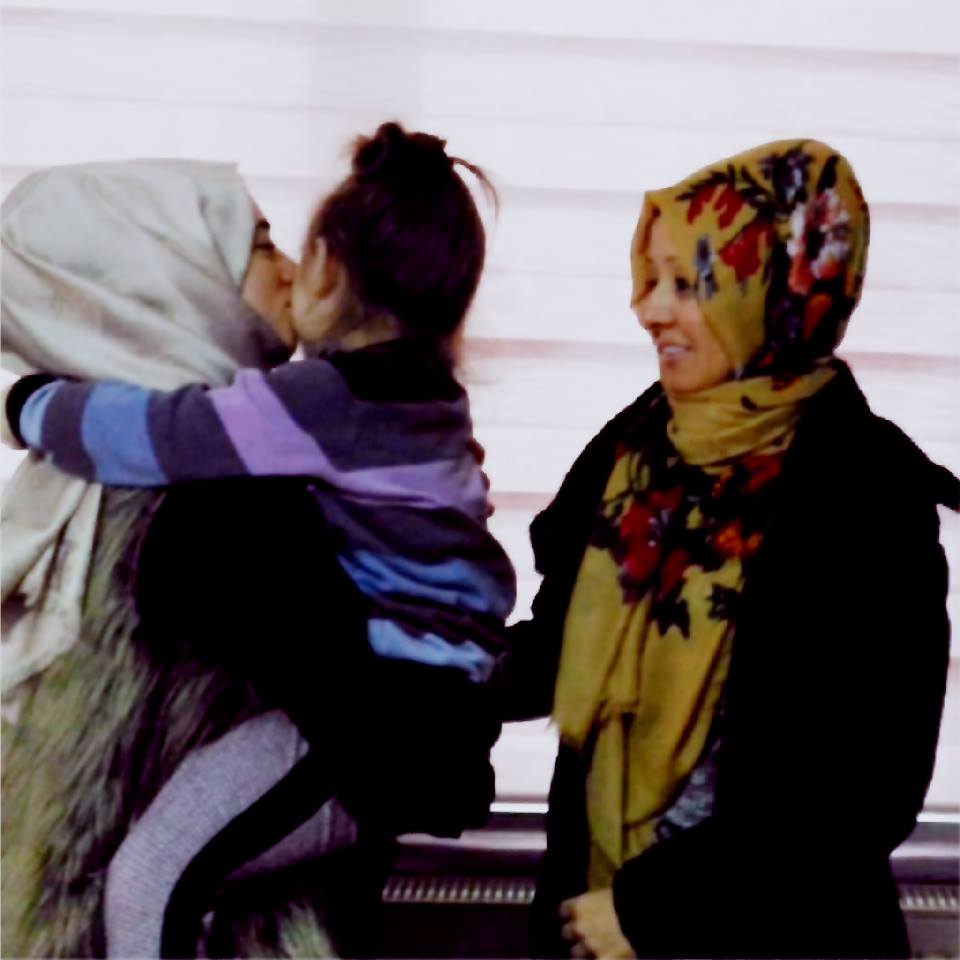 How did 2017 turn out? Was there anything you wished for 2017 that did not happen/materialize?

ZEYNEP: 2017 was a exhausting and sad year as we, as a nation, went through tough times. We felt spiritually wounded.

From my personal point of view, on the other hand, nothing changed. I had expectations, of course, but none of them came true. The only thing that made me happy was being a Fenerbahçe fan, following the games and cheering for our teams.  Even there, we have been experiencing injustices as the club has been under assault (politically and by interest groups) since 2011, and the assaults increasingly continued in many different forms this past year. I hope the brutal injustices will come to an end in 2018.

IREM: I wanted to do well in the university entrance exam and get into the school of architecture. I am very happy to have succeeded and reached that goal. On the other hand, I lost my grandfather, whom I loved very much, and that was devastating for me.

On a general level, it was a tough year for my country. We experienced a coup attempt during which many lives were lost, and we got exhausted because we took it to the streets to protest against it.

Does Christmas/Hanukkah mean anything for you?

ZEYNEP: Christmas or Hanukkah does not mean anything to me.

IREM: For me, Christmas or Hanukkah does not have any meaning.

ZEYNEP: New Year's Eve means a brand new year and new hopes. I once again will be with my family and loved ones on New Year's Eve.

IREM: New Year's Eve is a good thing, of course. You enter a new year with lots of things awaiting you. You wonder what will happen to you this time out. This New Year's Eve, I will be with my family as usual.

Is there any difference between the New Year’s in the past and now? If yes, what and why?

ZEYNEP: My cousins and my close friends used to get together, cook lots of things and have a very pleasant time until the morning. We are mellower now.

IREM: I never celebrated the New Year as a party, but we got together with my loved ones and family for a rich New Year dinner and watched television together. That is how we usually spend the New Year's Eve.

Is there something you specifically want to do in 2018? Do you have any hopes for the new year?

ZEYNEP: What I primarily want from 2018 is health, health and health for my family and loved ones. I would love to find a buyer for a piece of real estate that I have in order to be relieved financially. It would not be bad to find my soulmate and enjoy a nice relationship, either. I would also want to be able to purchase a season ticket for my Fenerbahçe football team.

IREM: What I want to do in 2018 is to travel a lot. I succeeded in qualifying for the university and the department I wanted. I do not think I want anything else right now. That is why travelling and seeing new places, new countries and meeting new people may be good idea... I would also hope for a new year during which I will not lose any of my loved ones... like I lost my grandfather this year, which made me very sad. Hence, I wish for health first and health at all times.

How would you envision a perfect life for the rest of your life from this point on?

ZEYNEP: Happily married with kids... To live in a single family home with my family in Istanbul... to live in peace with my pets, trees, flowers, plants and bugs.

IREM: I want to be an architect. To live in a home that I myself have designed and to travel and see other countries. 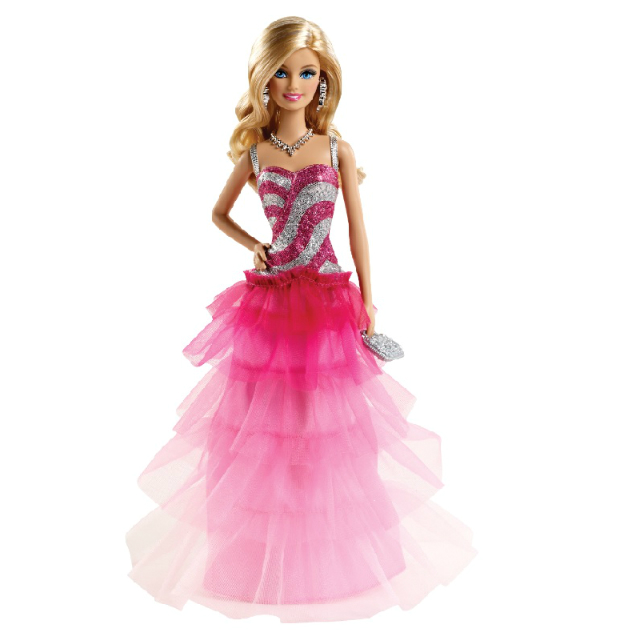 Little BUĞLEM: I want a Barbie doll for the New Year.