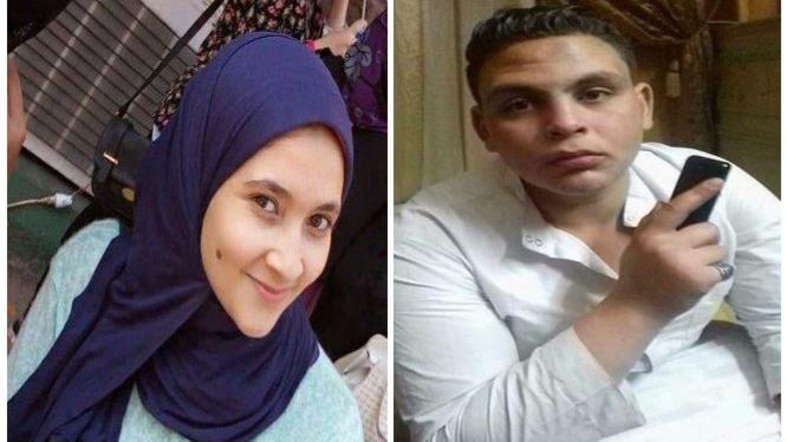 Salah is reported to have confessed to the murder and said that he was trying to steal from the house, but was surprised when confronted by the victim. (Supplied)

Police have arrested the murderer behind the killing of a bride days before her wedding in in the Qalyubia governorate, north of Egypt.

Tuka Naji, who is in her third year as a student in the faculty of literature in the University of Banha, was found dead and lying in a pool of blood at her home after she was stabbed 21 times.

The criminal investigation team, headed by Major General Alaa Slim, revealed identified the killer as 18-year-old Hassan Salah. He is a student living in an adjacent apartment. He reportedly knew that the girl was alone because her parents were transferring marriage items to the bride’s future house in a neighboring village.

The security source said that they have monitored all the neighbors and those who came to the bride’s family house and got suspicious about a guy who lives next door. When they searched his house, they found some of his blood-stained clothes hidden in a small bag. They have also found blood on a cell phone that was turned off. The phone belonged to the victim.

Salah is reported to have confessed to the murder and said that he was trying to steal from the house, but was surprised when confronted by the victim.

When she attempted to resist, he stabbed her with a kitchen knife several times.