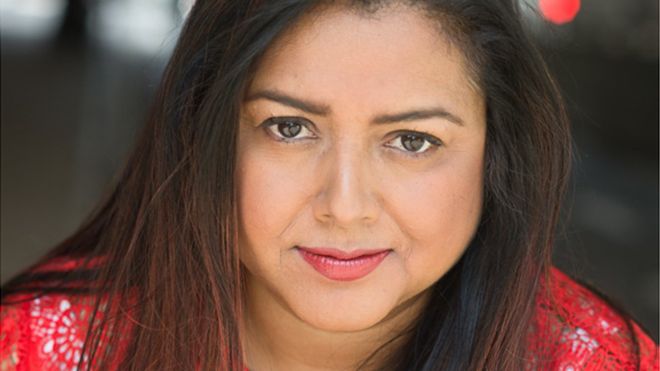 A Bangladeshi American writer with no role in scripting a controversial Quantico plot implicating Indian nationalists in terrorism is the target of vicious attacks - including rape and violence - on social media platforms.

Sharbari Zohra Ahmed was on Quantico's writing team for just the first season and directly involved in scripting only two episodes - one independently and the other as a co-author.

Despite pointing this out repeatedly on her timeline, Hindu nationalists have trolled her relentlessly, many accusing her of being part of an Islamist propaganda against "peace-loving" Hindus.

One comment on Twitter said: "Care to explain your wildest fantasy while you wrote Quantico with Indians being masterminds of an attack? Does this stem from a deep-rooted bias, hate, anti-Hindu, pro-Islam conditioning of your fragile mind?"

Ahmed says she hoped that once they realised she had nothing to do with the episode, the fury would die down. But it did not.

"The level of hysterics crescendoed very quickly," she says, adding, "It has grown really vitriolic with threats of rape and violence even toward people supporting me."

She says the angry voices cast her as the Muslim agent of a "diabolical anti-Indian and anti-Hindu propaganda machine that is deliberately spreading hate through this show".

"All they had to do was search Google or look at the screen credits to find out the facts," she says.

The episode, The Blood of Romeo, aired on 1 June in season 3, and showed the main character, Alex Parrish (played by Priyanka Chopra), stopping an attempted terror attack.

Though ostensibly planned by Pakistanis ahead of a summit about Kashmir, Chopra's character discovers it is in fact Hindu nationalists trying to frame the Pakistanis.

The strong reaction forced ABC, producers of the crime drama, and later Chopra to tender an apology. The Network also strongly defended Chopra but no such statement was issued for Ahmed.

Even though she had nothing to do with the scripting, the apologies came as a disappointment for Ahmed, who has previously also written strongly against the rise of radical Islam and raised her voice against atrocities on Hindu minorities in Bangladesh.

"I felt like they (ABC and Chopra) were capitulating to bullies. That's how fascism takes hold," she says.