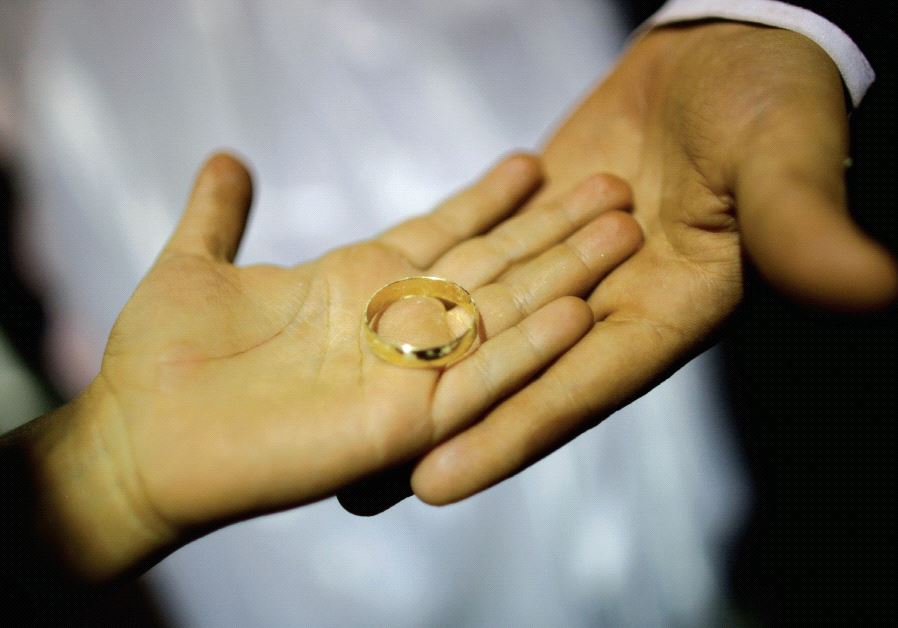 A Yemenite Jewish woman was forced into marriage as a child, brutally abused and nearly killed. Now the Tel Aviv Rabbinical court decided to nullify the marriage.

a Jewish woman forced into a child-marriage with an adult male as a girl, abused and nearly killed, is now free to build a new life for herself thanks to the work of the Tel Aviv Rabbinical court and the Agunot Section. The Agunot Section is a semi-secret section of the court that tracks down men who systematically refuse to comply with the Jewish divorce process - making the woman an Aguna, literally, a woman who is chained down, the news site Kipa reported Monday.

The woman was forced into the marriage as a child in Yemen in 1993 and the man she wed was abusive to the point of attempting to kill her. In a complex operation involving the Jewish Agency, the woman and her six children were able to escape from Yemen to the US and from there to Israel.

The Agunot Section attempted to communicate with the husband, who converted to Islam, but the Houthi surge of 2014, which led to the Shi'a led party taking over great parts of north Yemen, made communications with the husband impossible.

Eventually the case was brought to Rabbi Aviran Yitzhak HaLevi who decided to investigate the matter using the guiding principles of Jewish religious law and the reality of Jewish life in modern Yemen.

Based on this work, the rabbi ruled that the marriage be nullified as the woman was forced and did not give her consent, the man converted to Islam and the witnesses were not legally able to meet the requirement of Jewish witnesses in a marriage.

The Rabbi wrote that, "The lady [is as a] single woman and may marry whomever she pleases, including a Kohen, and her status is as a woman who had never been married before."