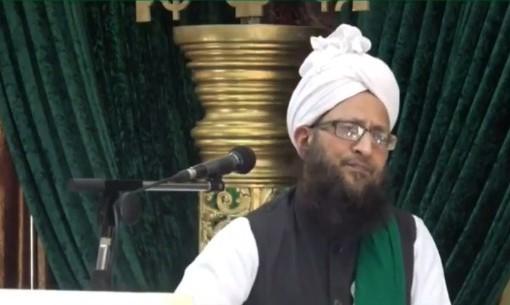 A religious speaker has been filmed advising his audience ‘not to marry Wahabi’s'.

The film shown here is believed to be made at a gathering in Preston with the speaker saying that many parents feel they 'have no choice but to allow their sons or daughters to marry Deobandi/wahabi' otherwise they fear their children will run away.

The Imam says this is causing problems for parents and in turn, causes problems for maulvis (Islamic priests) too.

Speaking in Urdu in the video he is heard saying, "We are being coerced into reading nikahs otherwise if we don't, they'll bring the wahabi maulvi instead and read the nikah in the wahabi mosque. So we maulvis are now helpless.

"Because of parents having these problems, this has become a problem for us maulvis."

The speaker appeals to young people to note that there ‘are plenty of Sunni women to marry’ and asks ‘are there not enough Sunni girls available?’

And if that is the case then ‘why would you not marry within the sunnat sect?'

Most Muslims across the world follow the sunni school of thought. But within this some are seen as following Deobandi or Barelvi teachings.