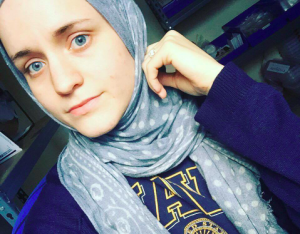 My great grandparents came to the United States from Germany right before World War II started. They did not like what Germany was turning into and were scared of what it would become. For this reason, I spent most of my childhood learning about the history of World War II.

The summer before I went into high school, I visited the United States Holocaust Memorial Museum with my mother, grandmother, and brother. It is a “a living memorial to the Holocaust…, which inspires citizens and leaders worldwide to confront hatred, prevent genocide, and promote human dignity.“

It was an experience I will never forget and  It was the most quiet few hours of my life.

It was an experience I will never forget and It was the most quiet few hours of my life. No one talked in this museum. Many people were shocked and crying. I learned so much by visiting the museum.

Though I was so young when I visited the Holocaust Museum, I knew that discriminating against and harming someone for their religion is wrong, and should never be repeated.

Though I was so young when I visited the museum, I knew that discriminating against and harming someone for their religion is wrong and should never be repeated. The room that brought me to tears and made me as pail as a ghost, was seeing the shoe room. Those were the real shoes of people who were killed, forced into gas chambers, where they would take their final breath. Most of the shoes were shoes of children. You could hear a pin drop in this room amongst the tears rolling down peoples’ faces. You could feel the souls of the people who owned those empty shoes, around you. 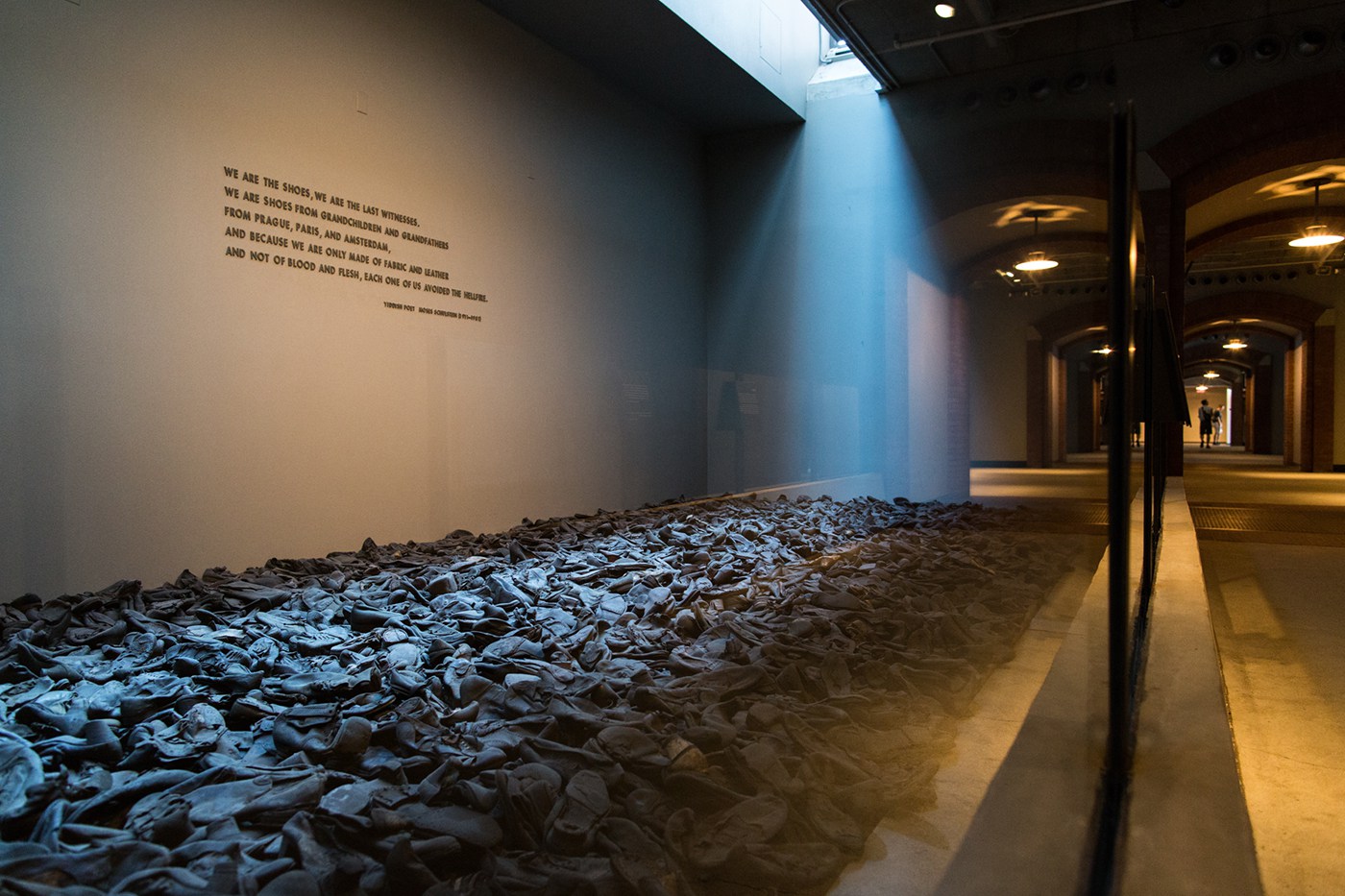 I wish everyone learned about this historical event like I did. That is because we are starting to see history try and repeat itself. Unfortunately, making a Muslim register in the United States could lead to the same thing, as the Jewish people in Nazi Germany were forced to register and wear a yellow star on their clothing.

In high school, we learned about the history of world war II, so we would make sure it would not repeat itself. Never Again. I had to read The Diary of Anne Frank in high school. The story of a young girl hiding in the Netherlands because she was jewish. Her family was eventually found and brought to an internment camp to die. Her father Otto was the only one who survived.

I do not want my children to have to read from the diary of a Muslim American like I had to read about the diary of Anne Frank. We need to do our best to not let xenophobia happen and if it happens, we must fight it because we do not want history to repeat itself.