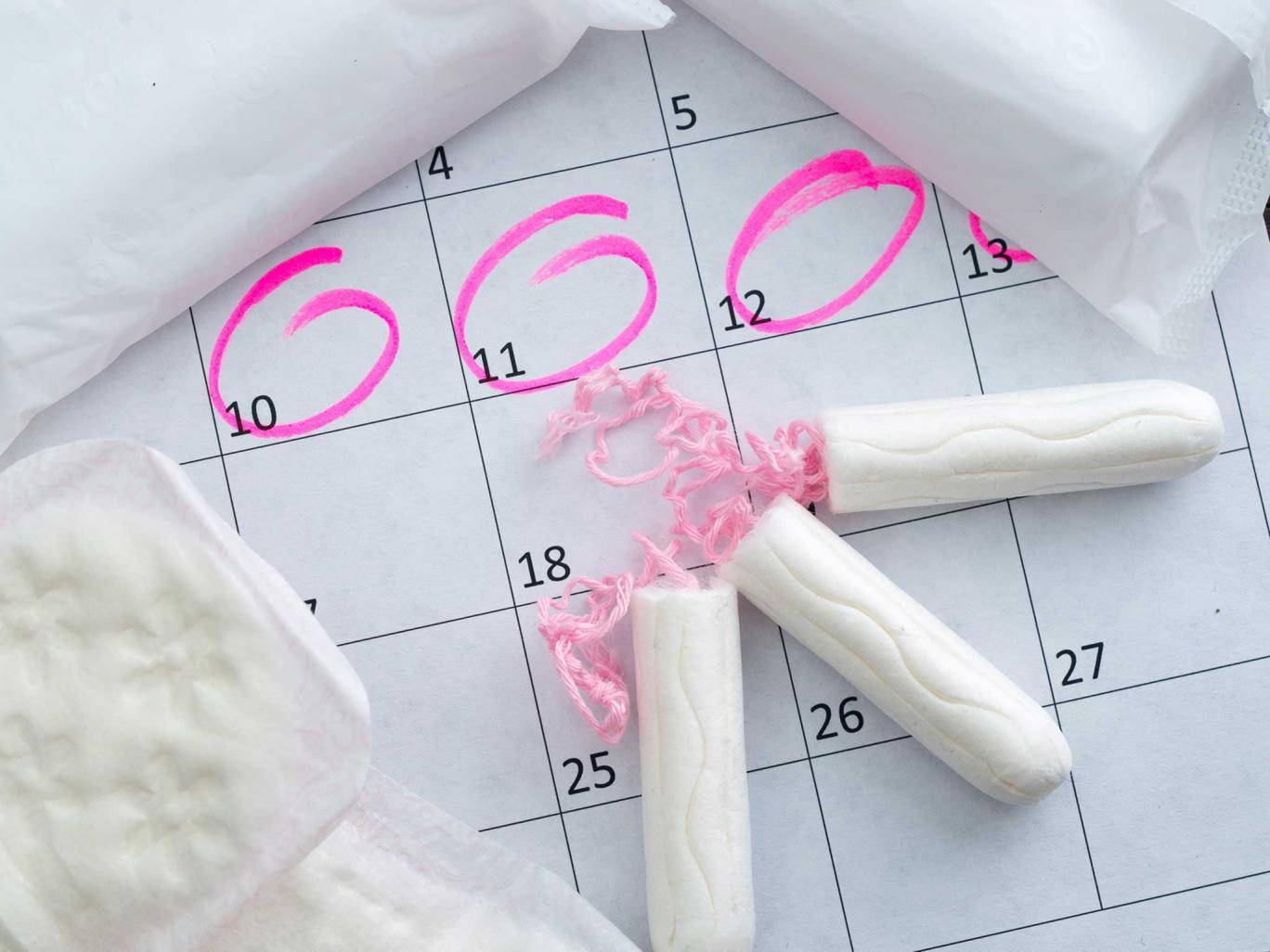 Nearly half of girls (44 per cent) do not know what is happening to them the first time they have their period, a new report has revealed.

A majority of women felt scared (60 per cent) or embarrassed (58 per cent), and half did not feel confident enough to tell anyone else they had started their period.

Commissioned by period education campaign Betty for Schools, the research found women and girls continue to suffer from a lack of menstruation awareness.

Labour’s Shadow Minister for Women and Equalities Paula Sherriff told The Independent that the research highlighted a clear need for a more open conversation about periods.

“Women need to feel they can talk openly about periods to ensure that future generations feel better informed and prepared,” she said. "It’s vital that young people, boys as well as girls, are educated to tackle the culture of embarrassment around periods."

“When they get the information is really important. Some girls might not know what’s happening to them because they haven’t even started menstrual education in school,” she told The Independent. “I would like to think that parents and mothers talk to their daughters but it’s about when you start that conversation - how young is too young, do you wait until they start their period?”

Nearly three quarters (70 per cent) of women over 55 remember school lessons about periods to be awkward and embarrassing - a figure that worsened with the younger generation, increasing to 76 per cent for 16-24-year-olds.

Nearly 60 per cent of women also found lessons on periods to be too old-fashioned or unrelatable.

“If they don't relate to the material, if the films they are being shown have outdated fashions in, then kids will not relate to them,” Ms Dalrymple said.

“Kids I spoke to complained that school toilets were inaccessible during lessons and worried about not being able to take their bags to the toilet during exams,” she told The Independent.

Ms Quint is also the founder of #periodpositive, a menstruation education campaign that aims to tackle the long-standing cycle of “secrecy, fear and misinformation about menstruation.”

For the rest of the article please click here.