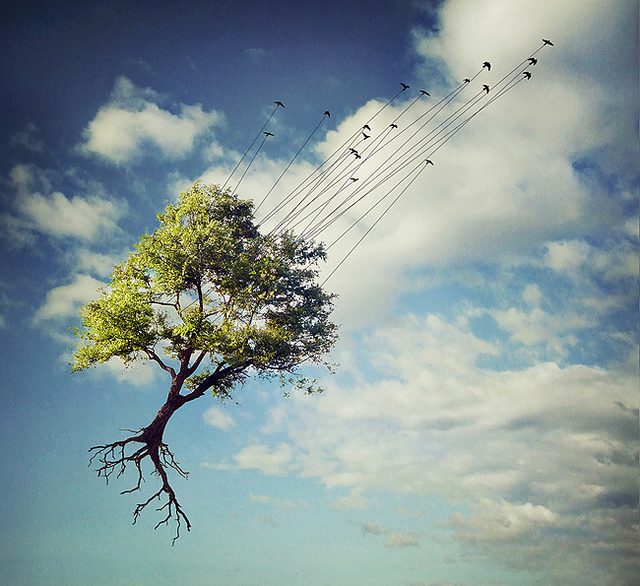 "We are waiting for confirmation, but it appears that one of the gunmen is a US citizen…."

The clouds shift inviting the sun’s glare to illuminate and interrogate the growing chaos around the bullet-riddled lecture hall below. The CNN anchor is excited as he turns to point viewers to the growing throng of tan and brown shalwar-kameezed men marching through the dirt and dusty road towards the surviving murderers police have just apprehended.

The unsteady camera confirms the growing confusion as the cameraman and anchor try to hold their ground at the front steps of a first-floor lecture hall where they hope a scoop of international proportions is developing. Clearing his throat, the anchor starts:

“An unknown number of gunmen stormed the university’s philosophy building approximately two hours ago. The target appears to have been a Professor Younes Iqbal, who was half-way through his lecture. The gunmen opened fire immediately as they entered the lecture hall, and headed toward the podium where the professor stood. Local police and the Rangers quickly arrived as students live-tweeted “Shots!” and “gunfire” as they attempted to flee or hide behind lecture hall seats.  Another student’s live Facebook stream caught one gunman shouting ‘kafir’ and ‘yehudi’ as he shot Professor in the chest multiple times. Two bodyguards were shot and killed after returning fire, killing three assailants in the incident.”

“Yes, we have confirmation that Professor Younes Iqbal has died of gunshot wounds. His supporters are attempting to retrieve the body from the scene before the growing mob of demonstrators does. The pro-democratic Iqbal was expected to become the next Prime Minister of Pakistan, but his philosophy class was raided by what appears to have been at least six gunmen. Three are now dead.  One remains missing and one is in custody. Najam Ali, (the camera pans in on a tall, tan figure who is being handcuffed and shoved into a police van), the second gunman from the right, is a US citizen from New York. It is unclear at this point the exact nature and degree of Ali’s involvement here. The Karachi police chief is expected to brief the public in a half-hour’s time.”

The cameraman loses his footing as he is shoved from behind. Hard-earned leathery faces glare past him as they move toward the phalanx of police separating them from the four sheepish boys with Kalishnakovs still over their shoulders being taken into custody.  “Allah-u-Akbar!”, they shout. God is great. The mob is not here to mourn the cold body still lying behind the lecturn, but protect the killers from the police. The killers targeted a blasphemer. He deserves no burial rites, they cry.

As the camera falls, a swirl of heat and dust gives off a mirage-like effect to viewers watching around the world. The screen is snowy before going back to the pretty blonde dandy in khaki; sent over on his first international assignment to Karachi – one of CNN’s top five most dangerous cities in the world.