By Emily Brett for Independent

Rudimental's Amir Amor completed a new track he wrote specially for Ourmala this summer, the London charity helping refugees and asylum-seekers rebuild their lives through yoga. The track, called 'Yayang', which represents the cycles of life, is a personal project and a departure from the sound of Amor’s Platinum award-winning band.

“I wanted to help Ourmala, as I believe strongly in what they’re doing,” said Amor. “With a musician with some kind of voice out there, I thought using that using music could be useful. I’ve been wanting to do something purely for myself for some time and it became a good excuse to do that..."

First he followed the contour of the yoga session that Ourmala does in Hackney with asylum-seekers. "Then it turned into something else. I became inspired Middle Eastern music, Sufi and Iranian music. I was trying to create something that’s sonically meditative, ambient with tonal resonances.” 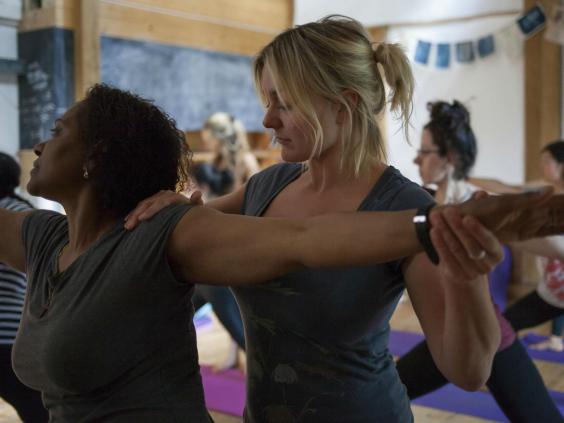 The track was first aired at the 2016 Yoga for Refugees fundraiser, where over 300 yogis gathered in London.

The people Ourmala work with have come from all over the world and currently range in age from two months old to their late 60s. Most are registered with the UK Home Office and have experienced terrible cruelty such as torture, human trafficking and sexual violence in war zones. Most cannot sleep because of the nightmares that wake them. Anxiety, depression, physical pain, low confidence, fear, malnutrition, extreme isolation, stress and exhaustion are very common.

Ourmala provides therapeutic yoga classes which are free for its clients and the charity also refunds the cost of travel, otherwise most would not be able afford to come as they live in poverty. At each class, there’s always some social time, which is hugely valuable seeing as most of the clients when they first come to Ourmala are extremely isolated – which may mean knowing no one at all in the city.

Ourmala’s yoga classes not only help these individuals recover from trauma, with sleep, improving confidence, reducing anxiety and depression but the classes are also safe welcoming spaces where friendships form. 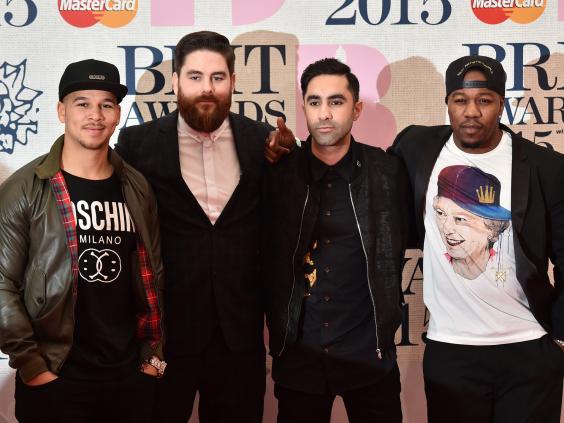 The organisation also provides English classes, a hot nutritious lunch and information about other services that can help these people. Services such as healthcare, housing, education and employment, for example.

There’s been a spike in demand for classes and the hope is to raise enough awareness and funding to put on 20 classes a week by the end of 2017.

“What Ourmala’s doing connects with me,” says Amor. “My parents bought me into this country when I was seven and I connect with that struggle. Not having any permanent address, me not going to school… We found ourselves in some dangerous situations. My mum was a teacher, my dad was an engineer so it’s not like we were uneducated people but that was all meaningless when we got here.

“Yoga is holistic, the physical practice is just a fraction,” says Amor. "Ourmala’s work gives people the opportunity to change their suffering into the strength they need to move on with their lives, fulfil their potential and contribute to society.

"When I was young, I had a lot of questions about the state of the world, I’m sure sparked by where I came from. I’d meditated for quite a long time. My mum got me into it. Yoga’s a way of living more in unison with the universe, being yourself, being able to breathe and be able to be present in your body and mind. It’s hard to be in your body and mind. The new track is a personal way of acknowledging some of the journey I’ve been on and my musical and cultural heritage, as well as paying homage to all those who are struggling now and to the work of Ourmala."

Amor adds, “Ourmala’s a way for people who have been through the worst traumas to recover through yoga and gain access to other services they need to move on with their lives. They’re doing good stuff. Support them in any way you can.”