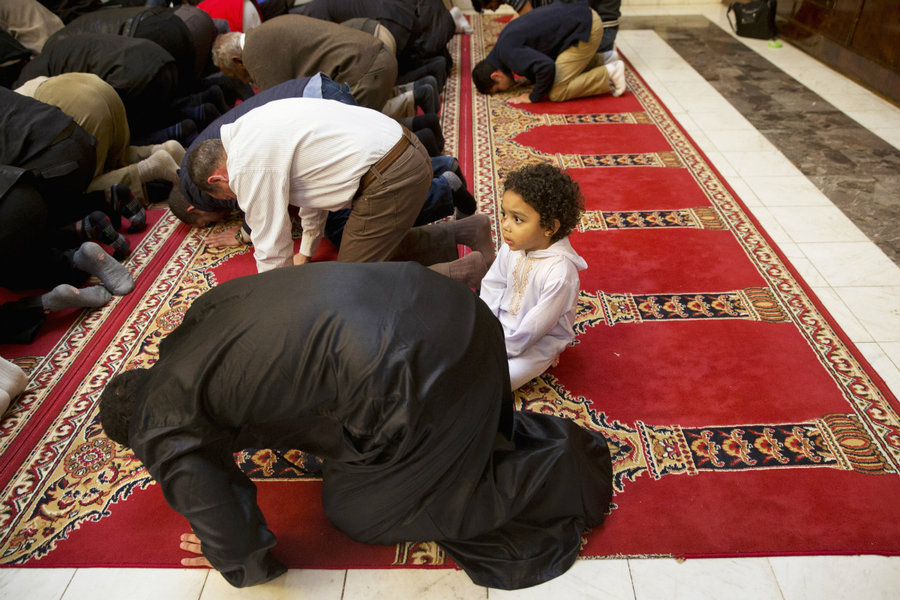 The Peace and Integration Council of North America hosts demystifying Islam events "to put the record straight" about the religion. Displays on the Quran and the contributions of Muslims strive to show Islam as a religion of peace.

Mayor Hardy King of Irmo, S.C., came under fire just a few months ago for anti-Islam Facebook posts. Back then, he stood by his posts but said he didn't know much about Islam.

That was when Chaudhry Sadiq reached out to Mr. King, inviting him to an end-of-Ramadan celebration at a Columbia, S.C., mosque, Masjid Noor Ul Huda, where Mr. Sadiq is president. While there, Sadiq said he pitched the idea of hosting a "demystifying Islam" event, and King agreed.

The event, "Demystifying Islam: Understanding Your Muslim Neighbors," will fill part of the Irmo Town Hall with a library of resources on Aug. 30 for locals to learn about Muslim traditions. Books such as the Quran and other literature on the contributions of Muslims to society will be on display, followed by a panel discussion and Q&A session.

Sadiq is president of the Peace and Integration Council of North America, which is a young national interfaith organization based in Columbia. He said what started as a sour situation that drew much attention and backlash was, in his eyes, a great opportunity.

"God has mysterious ways of bringing people together," Sadiq said.

Sadiq's council has hosted similar events in South Carolina's Midlands area before. In December 2016, it hosted an Islam informational session in Columbia with Mayor Steve Benjamin. Sadiq said he estimates there are up to 15,000 Muslims in the Midlands, the middle region of South Carolina. In Columbia alone, there are five mosques, he said.

In addition to talking about the basics of Islam, Sadiq and the panel will discuss terrorism and how it is officially condemned by Muslim leaders. He said some people do not understand the distinction between everyday Islam and the extremism that leads to terror attacks.

"Islam is nothing but peace," Sadiq said. "So we want to put the record straight."

King said he was unaware of the ways in which Muslim leaders were distancing the faith from acts of terror until Sadiq spoke to him about it directly. Because of what is portrayed in the news media and on social media, King said, many people may believe Islam is a religion of terror and death. So this information session is to help combat that perception.

King said after the Facebook post episode, he was anonymously sent a "short book, but a very good" book in the mail about the history and "peaceful intention" of Islam. He has read three-quarters of it, he said.