‘If a woman in a bikini offends your version of Islam - then you should not be looking in the first place.’ 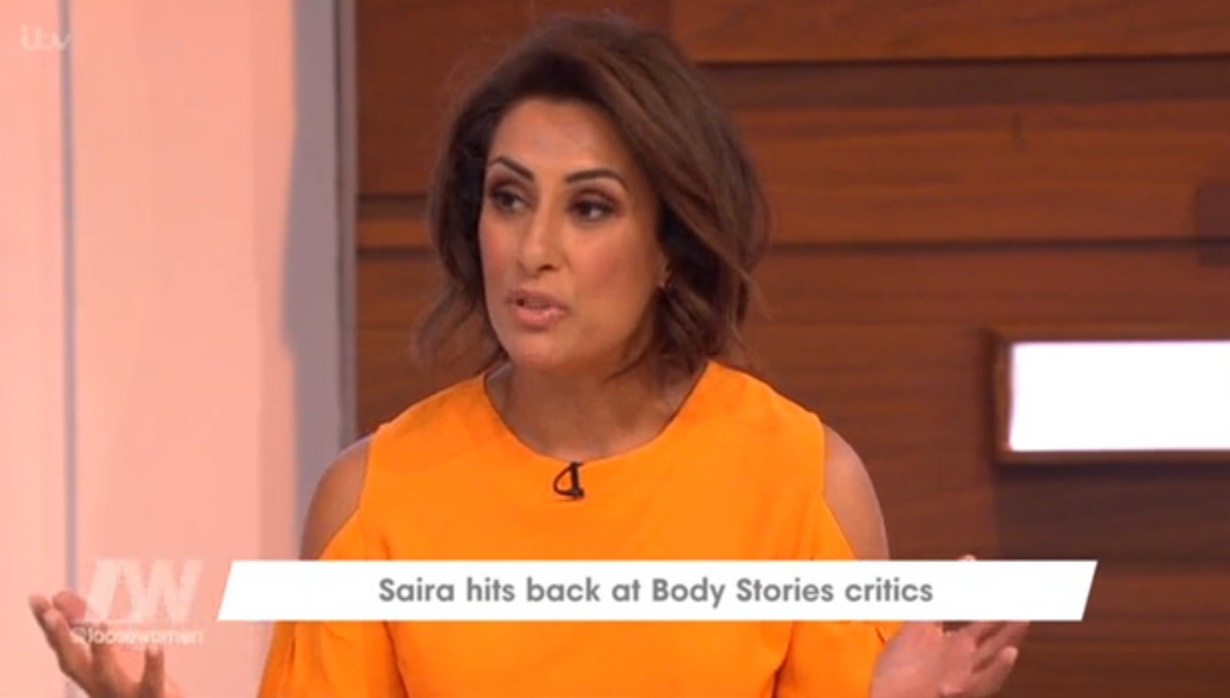 ’Loose Women’ panellist Saira Khan has hit back at Twitter trolls who claimed her participation in the show’s ‘Body Stories’ campaign conflicted with her Muslim faith.

In an photo-shoot to promote the initiative, Saira and some of her co-stars posed in their bikinis to encourage other women to feel more comfortable in their own bodies.

However, her inclusion hit a nerve with certain social media users, who took issue with her “showing herself”.

But fans who saw Saira in the ‘Celebrity Big Brother’ house will know she is not one to put up with BS, so it’s no surprise to discover she has she has shut down these opinions effortlessly. 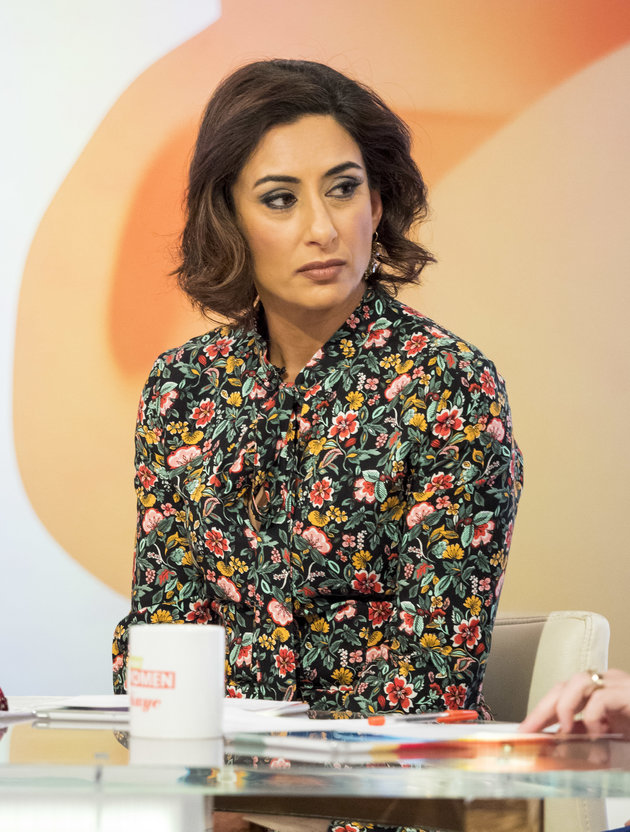 “Here we go - I bet none of my other @loosewomen are getting posts like this,” she wrote.

“As soon as I say ‘I’m a Muslim’ then all hell breaks loose - seriously - I was brought up to not judge others - it’s a basic requirement for Muslims.

“I feel so sorry for people like this who are so threatened by a woman’s body - this is not a “sexual” campaign - it’s one to empower women, for us to feel good about ourselves and our imperfections.”

She continued: “It’s my choice to do this and if Allah doesn’t like it- let him deal with me - WTF does it have to do with anyone else?

“This is the kind of crap I have to deal with daily on social media - I have so many amazing Muslim followers, who support me, but I also have many who keep reminding me ‘I am not a Muslim’ and I should stop calling myself one. Well, here’s my answer to that - go and do one, you narrow minded, misogynistic, brainwashed, backward, idiots.

“If a woman in a bikini offends your version of Islam - then seriously you should not be looking in the first place,” she added. 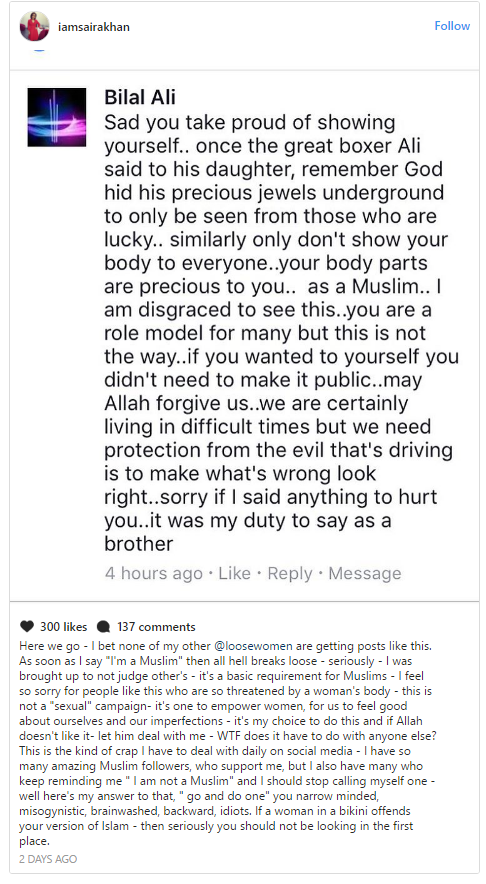 She later added on Twitter: “In my opinion, controlling what women wear through brainwashing them with a religious rhetoric counts as misogyny - let’s wake up to this.”

Saira also addressed the matter on Wednesday’s (3 May) edition of ‘Loose Women’, saying: “For me it has helped lots of women of colour to say, ‘Look yeah our bodies look like that, we’re a bit darker, we’ve got stretch marks, you know, we’ve got a bit of a belly, we are normal too.’

“What hurt me was to say this is ‘evil’, that as a Muslim I was representing evil. Me in a bikini is not evil... killing innocent people in the name of my religion that is evil.”

She added: “I’ve told people that my body was abused at the age of 13 without my permission, by a family member, that affected me as a person, as a woman for the rest of my life. That’s why I wanted to do it.

“Forget my religion, forget my colour, just as a woman to be able to feel confident to stand there and say at long last I’m actually really happy.”