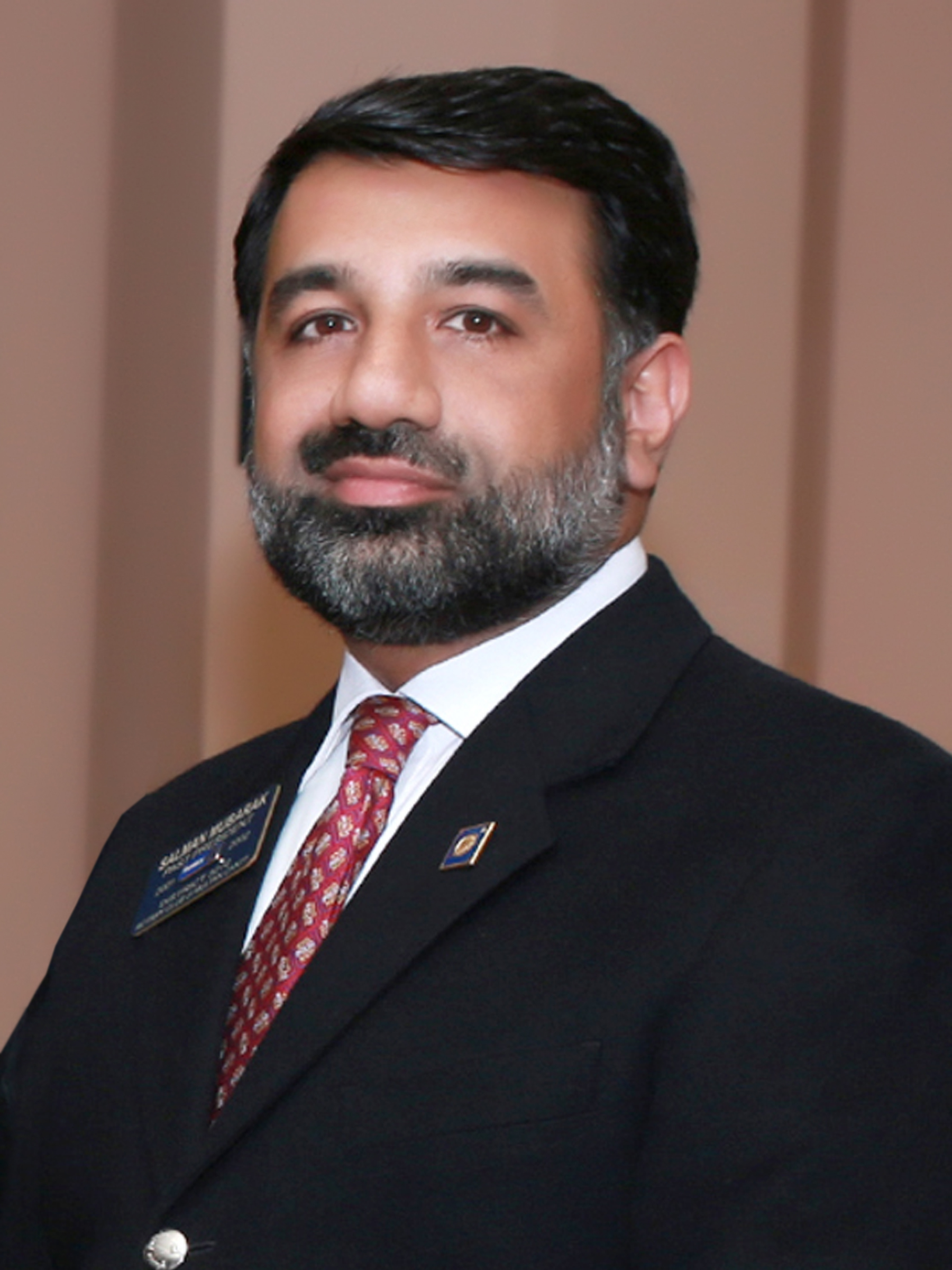 Salman Mubarak of Rotary Club of Multan Cantt has been awarded the prestigious Regional Service Award for a Polio-Free World. This year, 55 dedicated Rotarians were selected by World Health Organization (WHO) from 7 regions worldwide.

Mubarak, a dedicated Rotarian since 1999, has been actively working for the eradication of polio since 2005 and has represented Pakistan at international forums. He is an active member of The World’s Greatest Meal to Help End Polio program and is also the country chair for the Rotarian Action Group for Population Development since 2015.

1. History and present funding of the Polio Plus Program of The Rotary Foundation with specific grants for Afghanistan and Pakistan

The Rotary has committed to raising US$50 million per year over the next three years in support of global polio eradication efforts. The Bill & Melinda Gates Foundation will match Rotary’s commitment 2:1.

3. Worldwide recognition through Regional Awards for a Polio Free World and the history of this award

At their April 1996 meeting, the Trustees approved a regional and international award (decision 132) to recognize special contributions made by Rotarians towards the goal of eradicating polio.

It applies only to service which has occurred since 1st November 1992.  Regional awards, for outstanding service solely or primarily within a World Health Organization (WHO) region, will be made annually, not exceeding 60 per year.

Financial contributions are not a basis of the award. International awards are given to any Rotarian who has served outside their WHO region.

Salman Mubarak is the Charter President of Rotary Club Multan Cantt and the Chief Executive of Fazal Rehman Hospital; a charity concern helping the less fortunate and poor for the last 33 years.