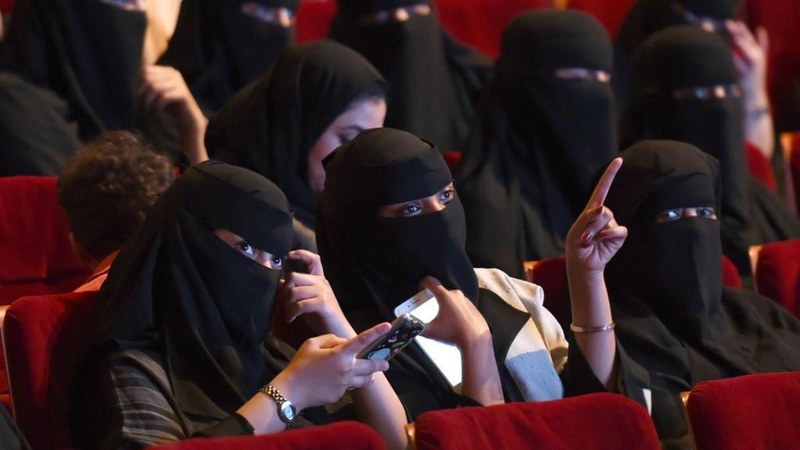 Saudi Arabia’s first cinema in over three decades will open on April 18 in Riyadh, authorities said Wednesday, after a ban was lifted last year as part of a far-reaching liberalisation drive.

AMC Entertainment has been granted the first licence to operate cinemas, with Saudi state media saying the US giant is expected to open 40 cinemas across 15 Saudi cities over the next five years.

“AMC plans to open the kingdom’s first cinema theatre in Riyadh on April 18,” the information ministry’s Centre for International Communication said in a statement. The news comes after AMC Entertainment signed a non-binding agreement in December with Saudi Arabia’s vast Public Investment Fund to build and operate cinemas across the kingdom.

“The granting of the first licence marks the opening of very significant opportunities for exhibitors,” Information Minister Awwad Alawwad was quoted as saying in the statement.