In the villages of Indonesia, teens often have limited access to family planning due to misconceptions about birth control and cultural taboos. 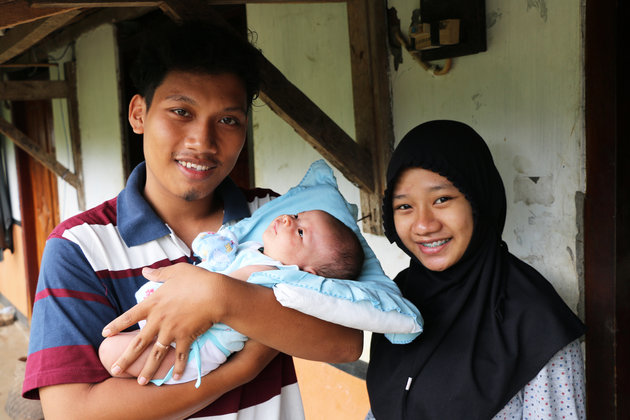 Anggit Bayu Saputro (left), age 21, and Wadianti, age 19, became parents five years before they'd planned. They feared using contraception and had little access to it as an unmarried couple.

In the villages of Indonesia, teens often have limited access to family planning due to misconceptions about birth control and cultural taboos. Photographer Sonia Narang met women, like 19-year-old Wadianti, who became mothers much younger than they anticipated.

In a quiet mountain village in central Indonesia, Wadianti picks up her newborn and cradles the baby girl in her arms. Wadianti is only 19 years old and her shy smile reveals a set of braces, like that of many teens. Her husband, 21 years old, is a university student in the nearby college town of Yogyakarta.

“I was worried how to keep the baby healthy for the entire nine months,” says Wadianti, who goes by one name. “I was afraid she might get sick.” And, just like many teenagers, Wadianti says she missed her favorite foods: junk food and soda.

When the baby arrived, her worries disappeared for a bit. “When I first saw my baby, I cried because I was so happy,” Wadianti says. “But, I cried again when breastfeeding because it was painful.”

She had just graduated high school in Jakarta when she met her then-boyfriend Anggit Bayu Saputro. She was on vacation with her friends in the popular central Indonesian college town of Yogyakarta, where Saputro was studying. They exchanged phone numbers and soon began dating. Before she knew it, she was pregnant. 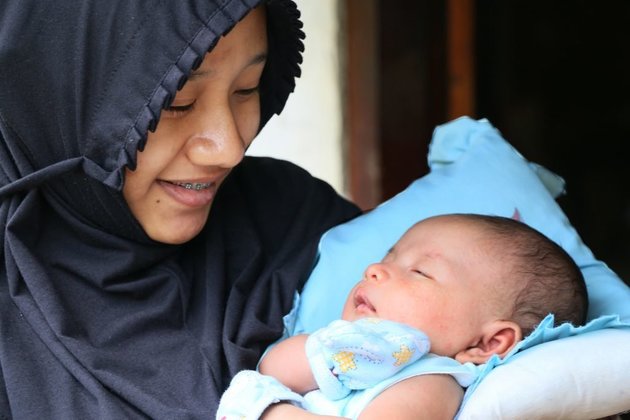 Stories like Wadianti’s are common in the socially conservative villages around Yogyakarta. While dating among youth has become acceptable, premarital sex is not, especially among devout Muslim families. That’s made it hard for young, unmarried couples to access contraception.

“We had planned to wait another four or five years to have a child,” Saputro says. “But, we miscalculated on the calendar, so Wadianti got pregnant.”

While Indonesia has long advocated family planning, and the nation has seen its fertility rate drop significantly over three decades, unmarried youth are still not privy to information about family planning. Saputro is like many young men in his rural area who have had very little education on reproductive health, leading to many misconceptions about birth control.

“I thought that if she took injections or pills, she would become infertile later,” he says. “I thought if I used condoms frequently, it could cause me infertility.”

Saputro’s mother says one day she got a call from her son saying he wanted to get married. “At first, I thought it was a joke,” she says. “But then, he confided that his relationship had gone too far. A few days later, Wadianti called me and said she is pregnant.”

Some teenage girls in this rural area don’t even tell their families about their pregnancies, for fear of the cultural stigma. Ana Trisuprapti became pregnant as a high school student at age 17, but kept it a secret from everyone until the day she delivered the baby. 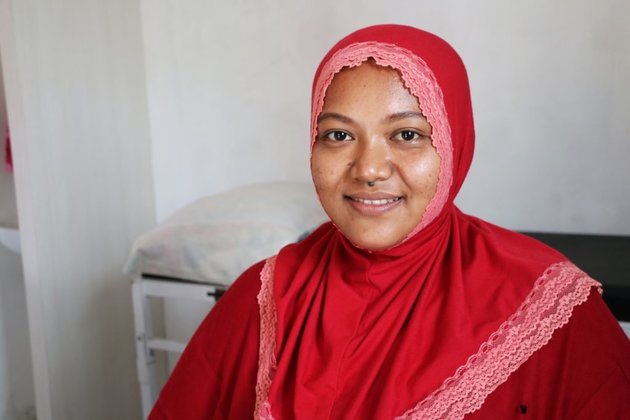 “I knew the truth, but I forced myself not to think about it,” Trisuprapti says. “In my mind, I just pretended that I wasn’t pregnant. Since I was scared to talk to anyone about it, I didn’t let my thoughts waver to my pregnancy. I just ignored it. And I didn’t know how pregnant mothers are supposed to act or be treated.”

At that time, six years ago, she had nowhere to turn during her pregnancy. Soon after she gave birth, Trisuprapti had to care for her baby and dropped out of school.

“I was sad to have to leave school in the second year of high school,” she said. “My father already had plans for me to graduate and to go on to higher education. That was so disappointing for my parents.” 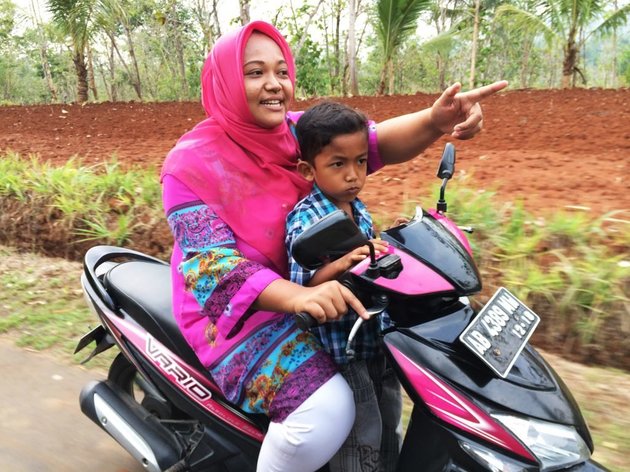 Trisuprapti rides her motorcycle with her son. She says she felt she had nowhere to turn when she got pregnant.

Advocates are hoping that soon girls in rural Indonesia won’t have to choose between a baby and an education, as they launch efforts to promote contraceptive use and family planning education among young people in the area. The U.N. Population Fund (UNFPA) in Indonesia supports a network of rural clinics, named UNALA, that encourage young women and men to participate in discussion groups where they can talk frankly about sex. The staff also consults with young women and men in private, offering them a variety of contraceptives if necessary.

As head of one of the UNALA clinics and a general health clinic in Wonosari, Dr. Diah Prasetyorini is getting young people and their families to talk openly about sexual health and relationships in this community for the first time. 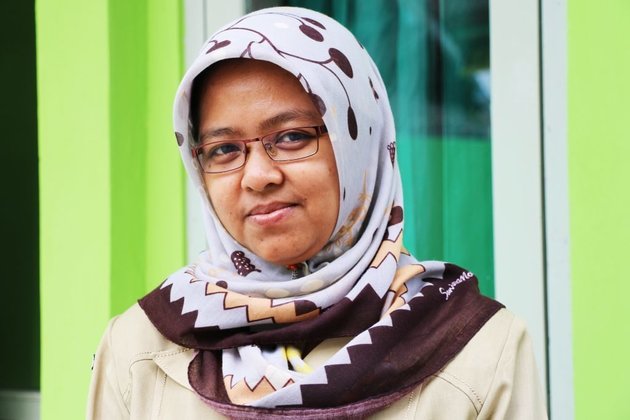 She says unplanned pregnancies have led to a high rate of early marriage in the area. In many cases, couples get married to satisfy their parents and neighbors, who frown on unwed mothers. “Some young people in the village aren’t aware that sex can cause pregnancy,” she says. “Or, they know, but they’re ashamed to get contraception because of cultural taboos.”

Through her efforts, more and more adolescents are learning how to avoid unplanned pregnancies and sexually transmitted diseases. She holds office hours at the UNALA clinic, and works with a team of local midwives who go door-to-door in the villages.

The local midwives drive around Wonosari in a minivan ambulance, and stop by the home of Saputro and Wadianti to check on them.

The couple say they want to have another child in the future, but they plan to wait a few years so their little girl gets proper attention and care. Now that they’re married, Wadianti will get an intrauterine contraceptive device (IUD), which they feel is safer than hormonal birth control.

Saputro puts on his motorcycle helmet and kisses the baby goodbye. He has university exams in a couple of hours, and drives down the hills to the city. Wadianti stays behind with her mother-in-law to take care of the newborn, and waits for her husband to return.