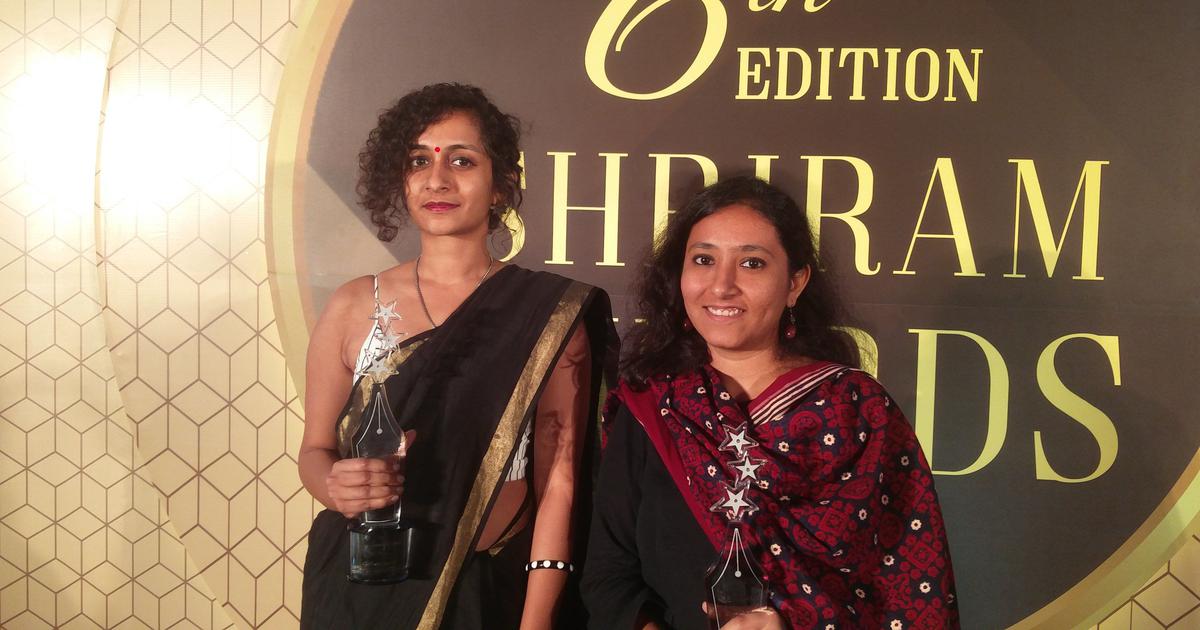 Chandrashekar won the first prize in the economic policy category, for her article which revealed how the government was using the National Clean Energy Fund to finance its pet projects even as its contribution to clean energy initiatives remained abysmal. Of Rs 54,336 crore collected as part of the coal cess since its inception in 2010, less than half has been transferred to the National Clean Energy Fund, while only 16% has gone towards financing any projects.

Johari won the third runners-up award for her article on how the leather industry in Dharavi, Mumbai’s best-known slum, was gearing up to deal with the introduction of the Goods and Services Tax. For 4,000 leather goods manufacturers and traders in Dharavi, who were already reeling from the adverse impact of demonetisation in November 2016, GST was a severe blow.

The traders also told Johari about the detrimental effect of the Uttar Pradesh government’s crackdown on meat slaughterhouses in March 2017, the rise in cow protection vigilantism and the recent nationwide banon the sale of cattle for slaughter at livestock markets.