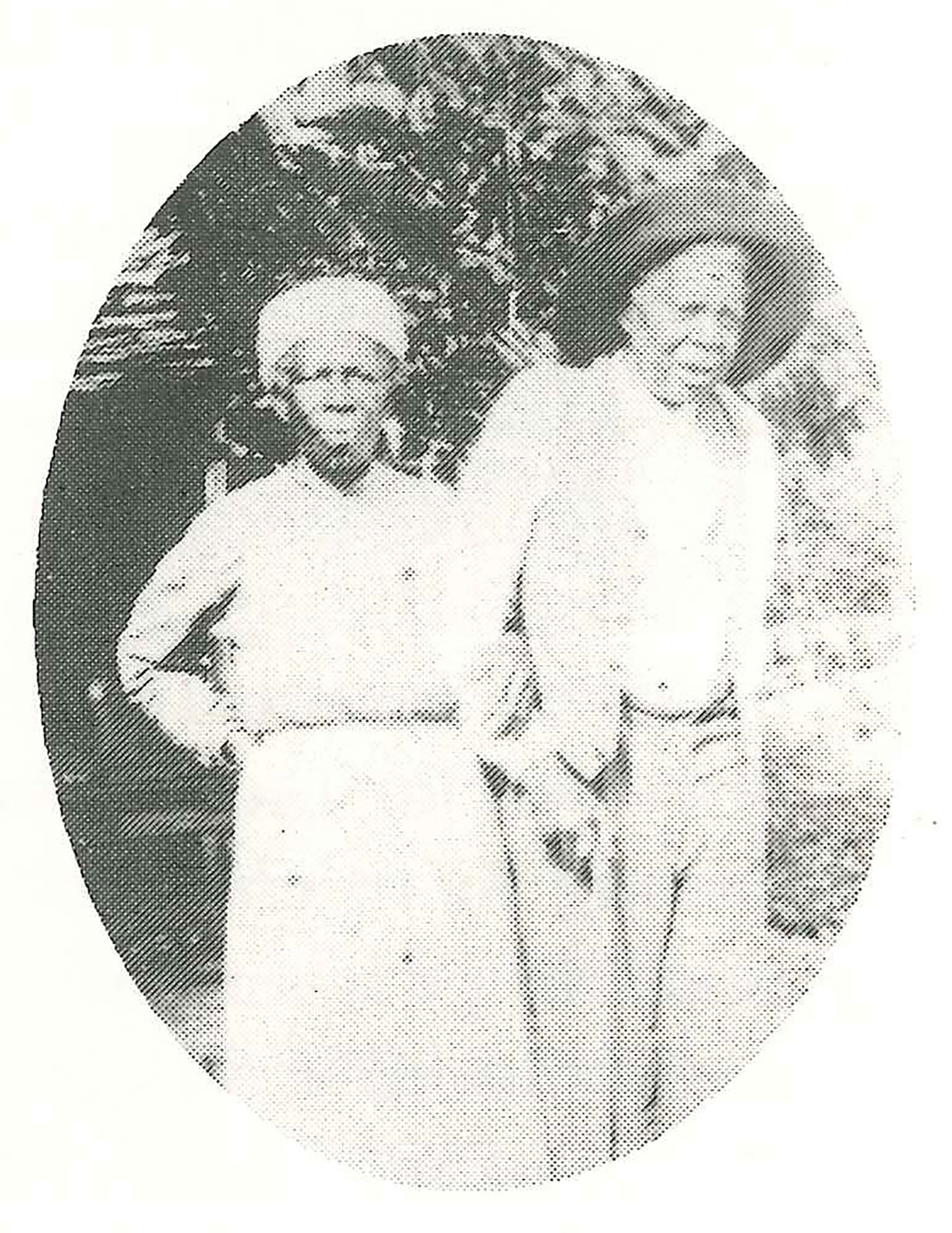 It has long been believed that a man named Cudjo Lewis was the last living survivor of the trans-Atlantic slave trade in the United States. Now a researcher at Newcastle University in Britain says she has discovered testimony from someone who may have lived even longer — a woman named Redoshi.

The new findings, published last week in the journal Slavery & Abolition, are likely to be subject to scholarly debate, because there are few records documenting the lives of the last Africans to be captured and brought to the United States on slave ships.

Regardless of Redoshi’s precise historical status, the researcher, Hannah Durkin, has pieced together accounts from different sources and census records to carve out the remarkable life of a woman who survived the treacherous Middle Passage voyage at age 12, was sold as a child bride, and lived through the Civil War and the Great Depression. According to Dr. Durkin, Redoshi died in 1937; Lewis died in 1935.

“It was thought that this woman was lost to history,” Dr. Durkin, a lecturer at Newcastle University, said in an interview.

But Redoshi was not lost. She is believed to have been taken from a West African village before being brought to the United States in 1860 on the Clotilda, the last recorded slave ship to arrive in the country after more than 240 years of slavery.

The rest of her life provides a stark example of the physical and psychological trauma left on those who survived the trans-Atlantic slave trade, scars that continue to inflame tensions in the United States today.

The author Zora Neale Hurston discovered Redoshi, who became known as Sally Smith after being enslaved, while doing research for her literary works in the South.

Dr. Durkin wove together bits and pieces of Redoshi’s life that were found in Hurston’s unpublished writings and an interview she gave to The Montgomery Advertiser as well as in “Bridge Across Jordan,” a memoir by the civil rights leader Amelia Boynton Robinson. Redoshi was also filmed for an instructional film released in 1938 by the Department of Agriculture called “The Negro Farmer: Extension Work for Better Farming and Better Living,” possibly making her the only female Clotilda survivor who appeared on film.

The film, which was meant to showcase issues facing formerly enslaved people as they tried to become farmers, shows Redoshi as an old woman on the porch of her small home, made out of wooden planks on a plantation in Alabama. As a narrator speaks, she can be seen talking to someone as she sits in a chair, wrapped by a quilt. Her white hair looks fuzzy, marked by stray braids poking out of it, and her skin is dark and thick but still vibrant. She has a gaptoothed smile, and cheekbones rising up to her eyes.

The footage is the only known video of a woman who survived slavery in the United States, Dr. Durkin said.

Dr. Durkin said she learned about Redoshi as she researched Hurston’s “Barracoon: The Story of the Last ‘Black Cargo,’” a nonfiction work centered on interviews with Cudjo Lewis. Dr. Durkin noticed a woman named Sally Smith in the appendix to a posthumously published manuscript by Hurston called “Every Tongue Got to Confess.”