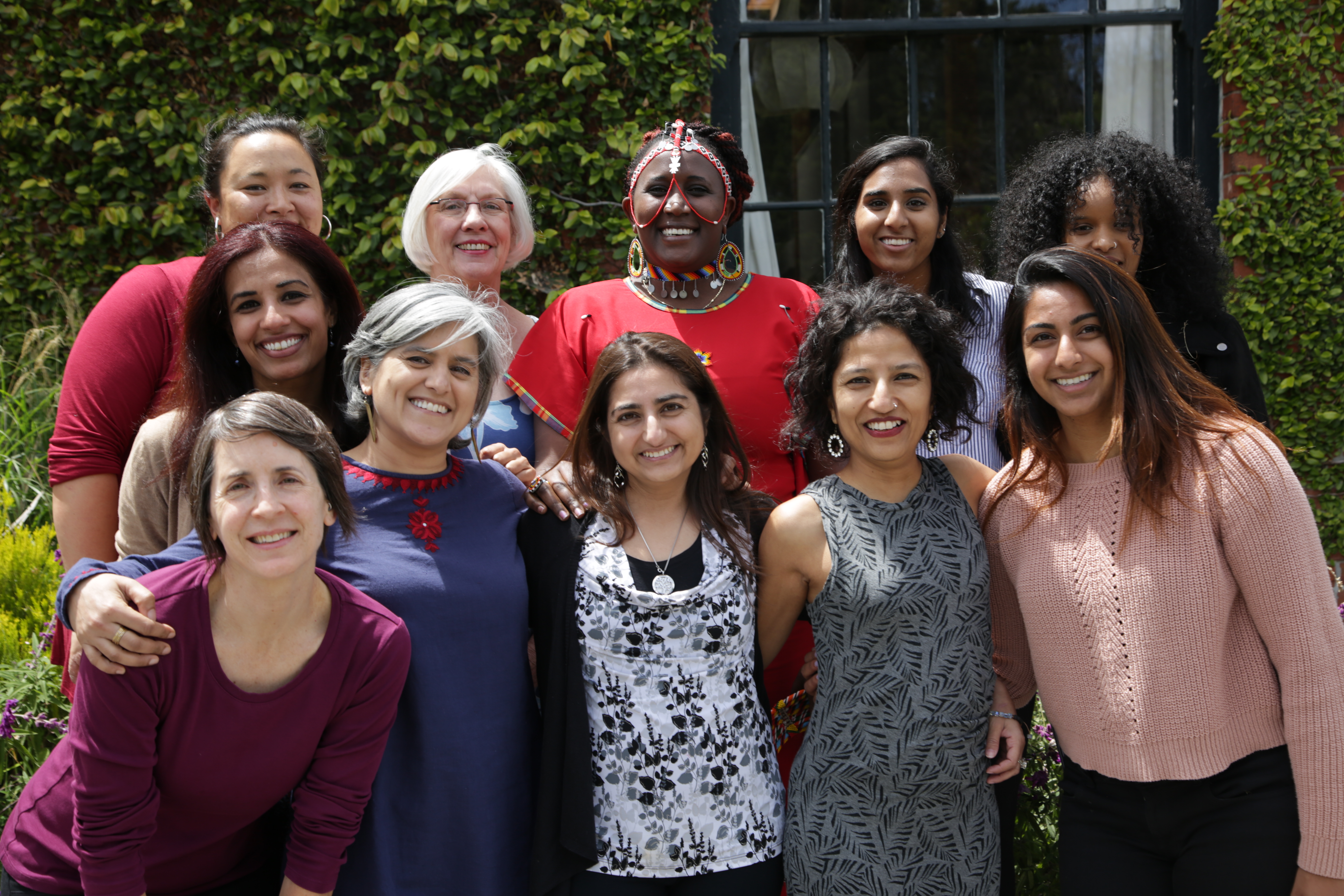 “I, along with Hanna Stern and Aisha Yusuf have started this petition because this holistic bill would call for community education and outreach, civil remedies for survivors, and reiterate that FGM/C is violence.

This past year, the #Metoo movement encouraged woman after woman to openly discuss that they too had come up against sexual harassment and assault because of their gender. The ripple effect led to Time Magazine calling the #Metoo movement the 2017 person of the year. I, too, tapped into the power of women’s stories and collected dozens from women living in the U.S. who underwent FGM/C, so we could collectively submit testimony to the Massachusetts Judiciary committee proving that girls need protection here.

But even after all these women and I have bravely shared our stories, and additionally, after law enforcement, two attorneys generals, six district attorneys, legal and medical professionals, child advocates, community groups, stated their support of ‘An Act to Protect Girls from Genital Mutilation’ during a hearing in October, the  current bills, S.788, and H.2333, have been sent to committee for study and most likely will not move forward either.

Massachusetts is known for its progressive policies in terms of reproductive rights, anti-discrimination laws, and equality issues, yet our state still is in the minority of states that do not ban female genital mutilation or cutting. As FGM/C is nearly always carried out on minors, is a violation of the rights of children, and reflects deep-rooted inequality between the sexes that constitutes an extreme form of discrimination against women, we must protect girls from undergoing FGM/C. According to the Center for Disease Control and Prevention, it is estimated that over half a million girls and women in the United States are at risk. Massachusetts ranks 12th in the nation for at-risk populations with an estimated 14,591 women and girls.

We need a bill in Massachusetts that unequivocally reiterates that female genital mutilation/cutting is a form of violence. There are laws against domestic violence and sexual assault. We need a state law against FGM/C as well.

Sahiyo is a non-governmental organization founded in 2015 whose purpose is to advocate women rights and end the practice of female genital mutilation.