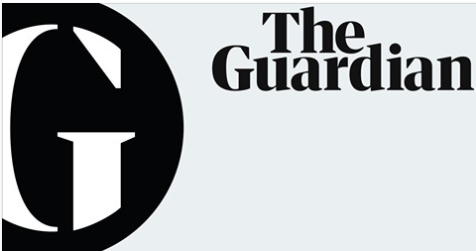 Today is St George's Day, but many other countries and cities also have this early Christian as a patron saint.

He was born in Turkey; his mother was Palestinian. He's so multicultural we have to share him with Lithuania, Portugal, Germany, Greece, Georgia, Moscow, Istanbul, Beirut - and Palestine itself. If he ever came to England, it wasn't for long. Welcome to the world of Saint George, patron saint of England, whom we celebrate today, April 23 - the same day, by astonishing coincidence, that we celebrate the birth of the giant of English literature, William Shakespeare.

All nations need heroes. What we know of St George makes him a fine one - though very little of his story can be a certainty. But from fairly contemporary references, it looks as though he was born a Christian in Cappadocia, now in eastern Turkey and may have been of some "Darian" - Persian - blood too.

His mother came from what was then the larger area of Palestine (Israel and the Occupied Territories today). The Roman Empire had at the time spread all over this region. George joined the Roman army, becoming a fairly high-ranking officer. But he fell foul of the Emperor Diocletian, who, fearing a plot against his pagan second-in-command, embarked on a systematic terror against all Christian believers. George refused to bow to Diocletian and abandon his religion. Anticipating trouble, he gave his property to the poor and freed his slaves. He was imprisoned, tortured, and finally beheaded at Nicomedia, on April 23, 303AD.

His example, as a man of courage in defence of his religion and a helper of the poor, spread throughout the world. This - probably accurate - account of his life, then became embellished by the myth about the dragon - which some say originated in what is now Libya.

George was recognised as a saint some time after 900AD. A holy day in his honour was declared to be celebrated in England by a meeting of bishops in Oxford in 1222; he was acknowledged as England's patron saint by the 14th century. But such has been the power of his story that many other countries - and capital cities - also adopted him as their patron saint.

Saint George is a great example, which is why I'm delighted that we celebrate his special position in our national identity today. But his story is also the reason why I so resent the hijacking of St George, and his emblem - the red cross on a white background - by those on the far-right who have attempted - albeit unsuccessfully - to monopolise his name and flag for their partisan ends. I wonder if any of those who have wrapped themselves in a St George banner and chanted objectionable, racist slogans, ever realised that the man himself was a Turkish Arab?