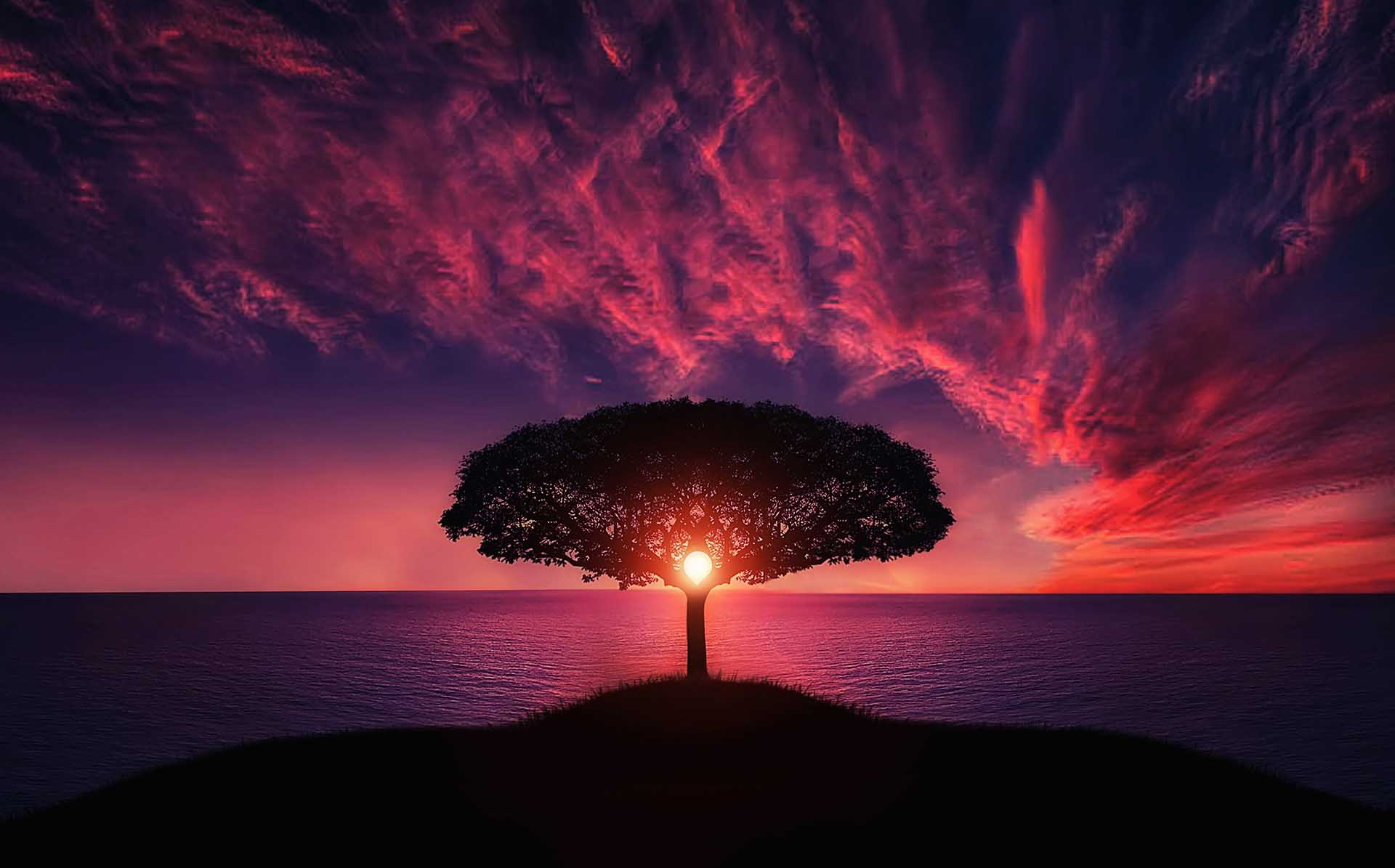 This is a story of a boy who came into this world after creating a lot of trouble and drama in the womb.  He made sure to be an only child. Being the precious baby he was to his parents, they loved him in their own way, and kept him protected, and sheltered inside the house. Books became the boys friends.

At the age of 4, he was diagnosed with epilepsy and had multiple fits. He was taken to and from one city to another for his treatments and finally recovered from epilepsy at the age of 9. But how could his life be simple, just like that? Epilepsy triggered suppressed diabetic genes and our little prince became diabetic at the age of 11. Diabetes type 1 was a nightmare for the boy and his family. Insulin based treatment and the constant struggle to maintain hissugar was always a challenge, but he did not give up. This boy kept himself busy with maths and computers and literature and did exceptionally well in his studies and dreamt of becoming a scientist.

As time passed, the boy sprouted this mouse tail mustache, or rather a mousetache, and started reading philosophy. At the end of his high school years, his dream of becoming a scientist become more firm. But, being the only child with health issues. His father dictated “ You will only become a doctor.That's the only option you have. He cried, plead to his mother who stood by his father’s side, reminding the boy that his  grandfather was a doctor, your father is a doctor, and so must you become a doctor. Shattered, isolated and cornered, the boy got into the medical school. One of the prestigious ones in the country.

He tried to adapt and adjust in the group of people he never belonged with. Over the course of the academic year he went into aspiral of silence. Depths of depression suffocated in him. He stayed alone and aloof. During this time, books were his only exposure to the outer world.

Time passed and became more challenging. But he found the ray of hope in the form of a class fellow who shared his love of good literature. And eventually friendship became love.

Unfortunately, if you are born in a desi family, and are the only and lonely son of very possessive parents, you have no right to make your own decisions. Love? Out of question! The boy’s father, and his now girlfriend’s parents were colleagues. All of them taught in the same institute, and office politics and professional rivalries were galore. The star crossed lovers were doomed from the start. Their families made sure that their blossoming romance was nipped in the bud. Ultimately, the boylost his war to the darkness, and his beloved was married off.

The shattered boy left his home and medical school. Spent days and nights in libraries. Taught himself his dream subjects which he was not allowed to study formally. He landed himself a job in an international company and moved away. But, he could not distance himself from emotional exploitation, so his mental health continued to suffer. After extensive therapy sessions, his efforts to collect himself bore fruit. He came back and tried to pass his remaining year and get an undergrad degree for pursuing higher education abroad. He finally passed the MBBS exam, got himself involved in a local book club and started looking for opportunities for higher education in the subjects of his choice.

Among all this hassle and fast life, Ali met a new girl in book club. Definitely hated her for having all the opportunities in life without any of the struggles that he had to go through. He spent the next two sessions talking about her to his therapist, who finally told him to talk to her and get to know her more instead of judging her.

At the next reading, they both had hot arguments about Siddhartha by Hermann Hesse. By the end of the meeting, while the girl was busy hating him for his argumentative nature and inability to let anyone else talk, he had the guts to ask her out for coffee.

That’s how things started to take an interesting turn in both their lives. He applied to a program in Bioinformatics at the University.  He helped her with her first publication in a national newspaper. Within a month they were engaged. The following month he got an email from Bowling Green University accepting him into its master's program with a scholarship.

Since the boy’s life is inspired by a series of unfortunate events, how could things suddenly seem so picture perfect?  It wasn’t meant to be. His father made him choose between his fiance and his scholarship. Hurt but not broken, the boy opted for his fiance with a promise to himself that he will pursue his dreams without any barriers with his partner.

They got married last year and together they both are working hard to take control of their lives.