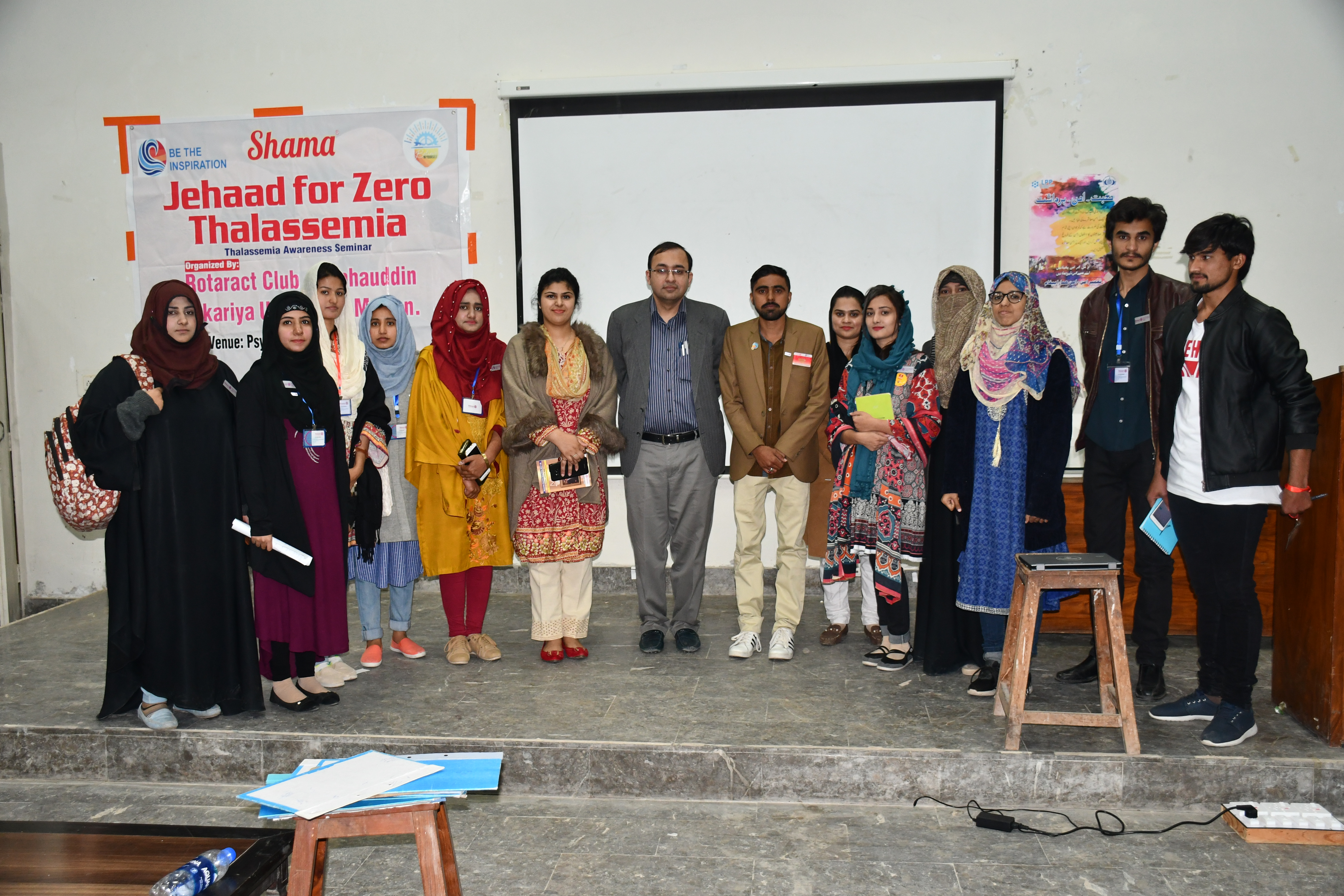 Being human is being responsible, responsible of making it sure that other human beings can live their lives the way you live or wish to live. This responsibility urges you to work for others, to bring ease and happiness to their lives, and it urges to fight for those who are in difficulties and are seeking any help possible. After all, you can't just shut your eyes of the sufferings and live in a false serenity. Thoughts like this kept on triggering me to contribute my part and play my role in such a society. I wanted to light my candle amidst the darkness around.

On November 29, 2017, I watched a video about Thalassemia on Facebook. In the video, a child, who was Thalassemic, was interviewed. Tears started rolling down my face when the child asked these questions from the interviewer, ’Kia Allah mujh sy Naraz hai? (Is God angry at me?), ’wo mujhy kio’n saza de raha hai? (why He is punishing me?)'. I could never find the answer of those questions but I wanted to work for Thalassemia awareness. That day I also got to know about an organization who was working for Thalassemia namely, ‘’Jehaad for Zero Thalassemia’’ which filmed that video.

This year on 19th January, I was invited by JZT on their 7th Volunteer Convention (VOLCON 7) at University of Central Punjab, Lahore. I was the only unfortunate among all the blessed people who have been working for Thalassemia awareness for years. I watched that video again, same unanswerable questions were repeated and again eyes were filled with tears. But this time I was determined to work for thalassemia.

I came back to Multan and in the meeting of our club, Rotaract Club of Bahauddin Zakariya University, Multan, we planned a ‘’Thalassemia Awareness Campaign”. 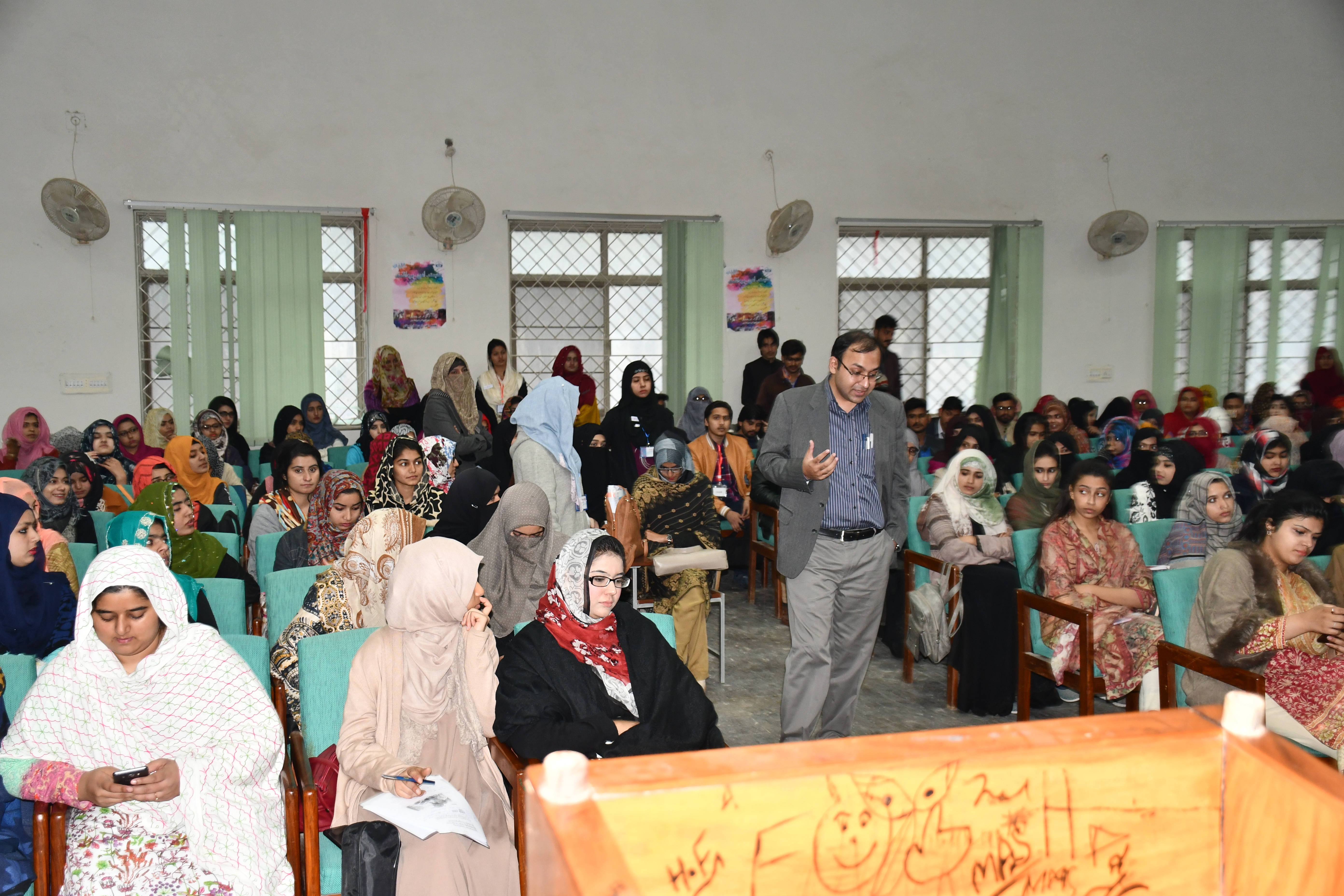 On 27th January, 2019. In the first phase of campaign Rotaractors fixed five Thalassemia awareness banners on walls at different sites in Multan city. The campaign was result-oriented and the Rotaractors had high hopes of spreading the awareness regarding Thalassemia near and far. In second phase, 1,000 pamphlets were distributed among students on January 28 & 29, 2019. Members spread awareness by having discussion with people and by giving them Pamphlets. 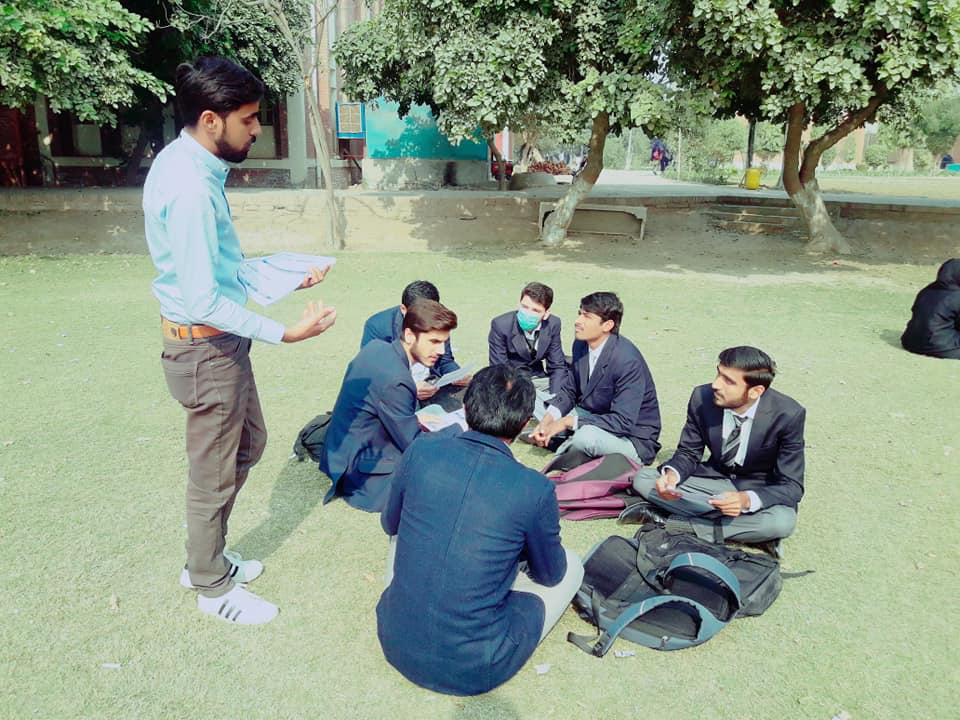 In its third phase of ‘’Thalassemia Awareness Campaign’’, Rotaract Club of Bahauddin Zakariya University organized an awareness seminar entitled "Jehaad for Zero Thalassemia" in Department of Applied Psychology, BZU. The guest speaker Dr. Ali Sajid Imami presented a very detailed keynote speech about the nature of Thalassemia and how it can be identified, cured, and prevented, and what are our social responsibilities regarding Thalassemia. It was full of insights and students asked questions which were well answered by the speaker. Thalassemia screening test, CBC, was offered free of charge to the participants of the event. 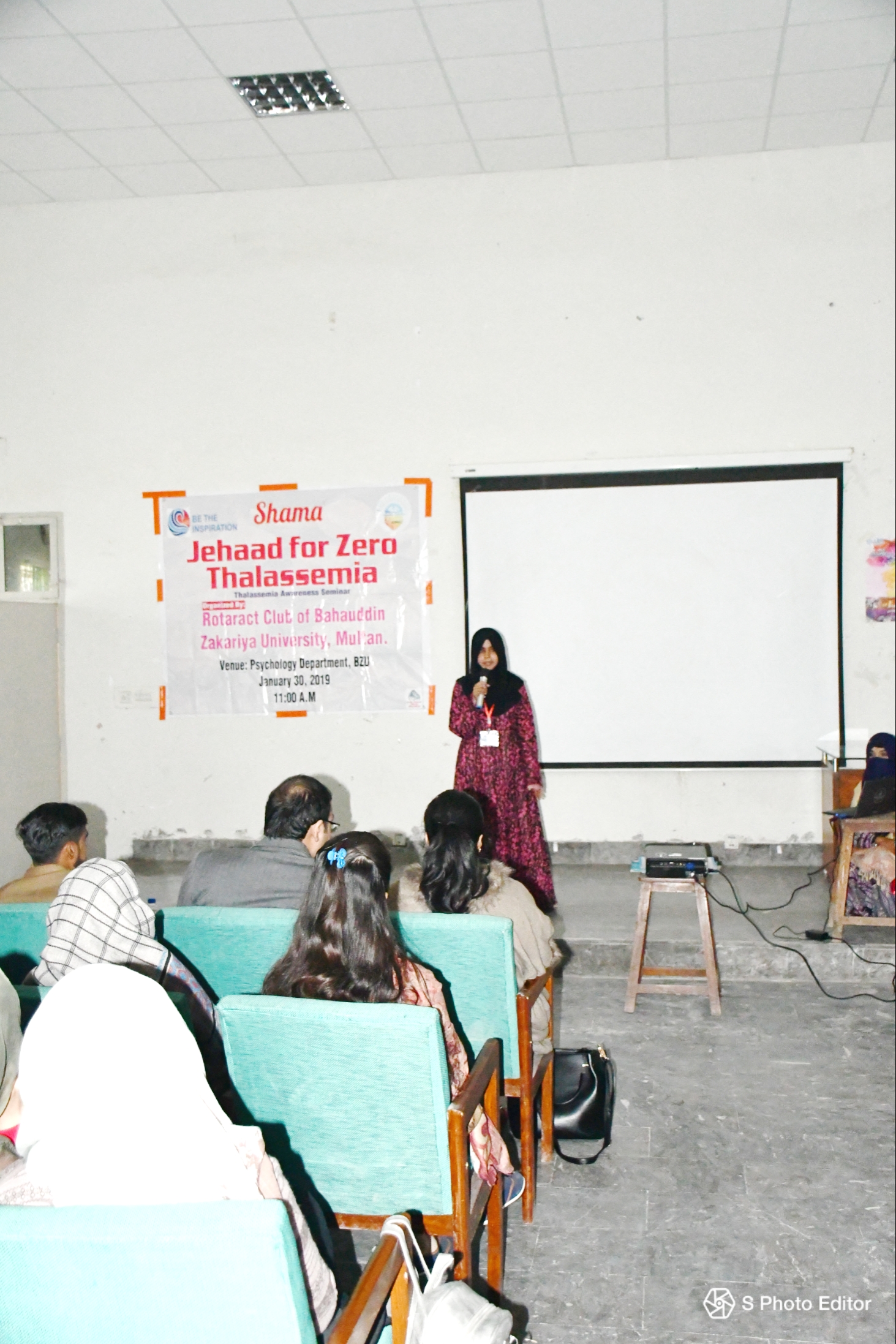 In this event, I watched the same video for the third time but this time, Cheers instead of Tears erupted just because I was happy that we were successful in working for awareness among people about this fatal disease. This does not mean our work had ended, it had just started. We're on our way to end Thalassemia. We are now the responsible humans who own their responsibilities and work on it, who make ways, not excuses. I hope we all move forward towards our goals holding each other hands, helping those who need our help. And I wish we do it the way it needs to be done.

The author is the President of Roataract Club of Bahauddin Zakariya University, Multan, Pakistan