When Uzbekistan began opening its doors to foreigners after years of insularity, few people in the government, or anyone else for that matter, would have expected crowds of techno fans in the deserts of Karakalpakstan.

But on Sept. 14, hundreds of revellers descended on the dusty town of Moynaq for Stihia, an electronic music festival on what were once the banks of the Aral Sea -- an event that received the unconditional blessing of the government in Tashkent. 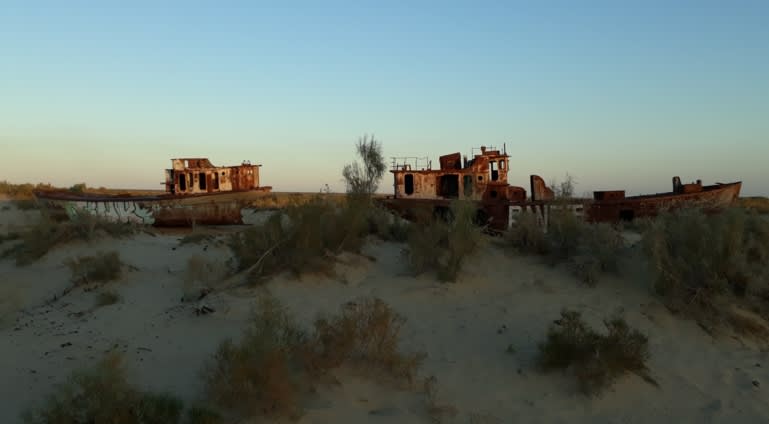 Uzbekistan's new open-door policy, which follows a quarter of a century of near-total isolationism under the late President Islam Karimov, is affecting life in the country far and wide. The policy is opening the floodgates to all things foreign, from the economy and tourism to culture and music.

In the past, a festival featuring foreign DJs in Moynaq would have been unthinkable. But the grassroots initiative received endorsement from the government of President Shavkat Mirziyoyev, as well as logistical and organizational support.

"They just said: 'Don't ask for money,'" said Otabek Suleimanov, a techno enthusiast from Tashkent who came up with the idea.

"We had even forgotten when we last asked the government for something," he said of the Karimov years. 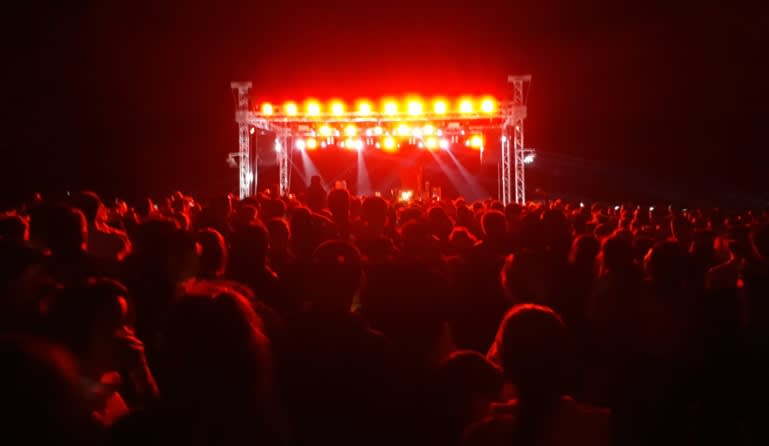 The money came from private sources, Suleimanov explained, and the biggest sponsor was Indorama Corp., a Singapore-based petrochemical giant with interests in the Uzbek cotton industry.

"The reason why they are doing it is that they are investing in our cotton sector," he said. "And because this whole thing, the disappearance of the sea, happened because of cotton and because of the [Soviet] stupid, inefficient, shortsighted policy."

Once the world's fourth-largest inland body of water and covering an area larger than Sri Lanka, the Aral Sea started shrinking in the 1960s, after the Soviet government diverted the waters of the Amu Darya and Syr Darya rivers to cotton production.

The sea split into the smaller North Aral Sea and greater South Aral Sea in 1989. The Kazakh authorities have managed to stabilize what is left of the northern part, after building a dam in 2005 that manages the flow of water from north to south. But the southern part will inevitably disappear altogether unless Central Asian governments rethink the use of river waters for agriculture.

Permission to hold the music event, the first of its kind, came in stark contrast to the previous government's policy of promoting Uzbek "traditional values."