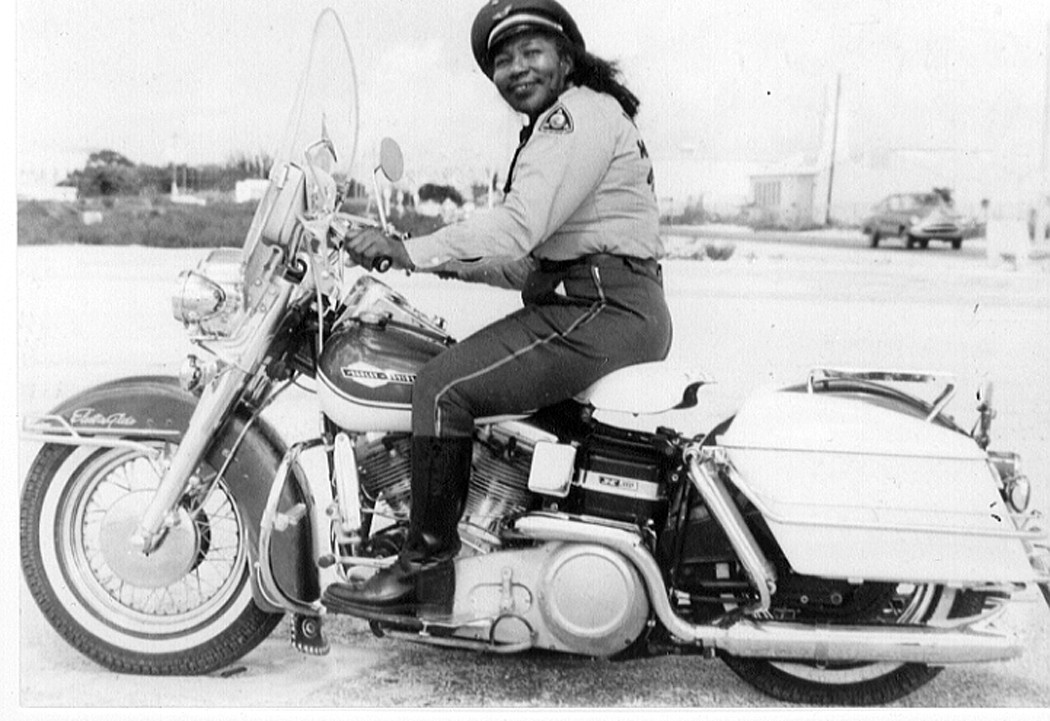 She zoomed over forlorn dusty roads, responding to the beckoning call of new adventures. The airborne sensation and the freedom of the road ensured that she climbed on her trusty Harley-Davidson time and time again. Long before the hashtag #CarefreeBlackGirl was coined, Bessie Stringfield was living her life freely on her own terms—riding her motorcycle across the United States solo.

Born in 1911, Stringfield got her first motorcycle, a 1928 Indian Scout, while she was still in her teens and taught herself how to ride it. As chronicled in the 1993 book Hear Me Roar: Women, Motorcycles and the Rapture of the Road by Stringfield’s protégé and eventual biographer Ann Ferrar, at the age of 19, young Stringfield flipped a penny onto a map of the US then ventured out on her bike alone. Interstate highways didn’t yet exist at the time, but the rough, unpaved roads didn’t deter her. In 1930, she became the first Black woman to ride a motorcycle in every one of the connected 48 states—a solo cross-country ride she undertook eight times during her lifetime. But not even that satisfied her wanderlust. Eventually, she went abroad to Haiti, Brazil, and parts of Europe.

“When I get on the motorcycle I put the Man Upstairs on the front.” Stringfield told Ferrar, referring to God. “I’m very happy on two wheels.”

As retold by Ferrar in an interview with the New York Times, no matter where Stringfield was in the world, she said “the people were overwhelmed to see a Negro woman riding a motor cycle.” In the 1930s and 40s, because of racial prejudice and Jim Crow laws, Stringfield wasn’t welcomed in most motels. So, she often slept on her bike at gas stations or, if luck was on her side, she could stay with Black families she met on her way.

The rising American motorcycle culture wasn’t inclusive, either. The American Motorcycle Association, which was founded in 1924, only started allowing Black members in the 1950s (and even then, most of them were male).

But by the start of World War II, Stringfield became an asset to the United States government as a civilian motorcycle dispatcher—the only woman in her unit. With a military crest attached to her blue Harley-Davidson Knucklehead, she carried documents between domestic US bases.