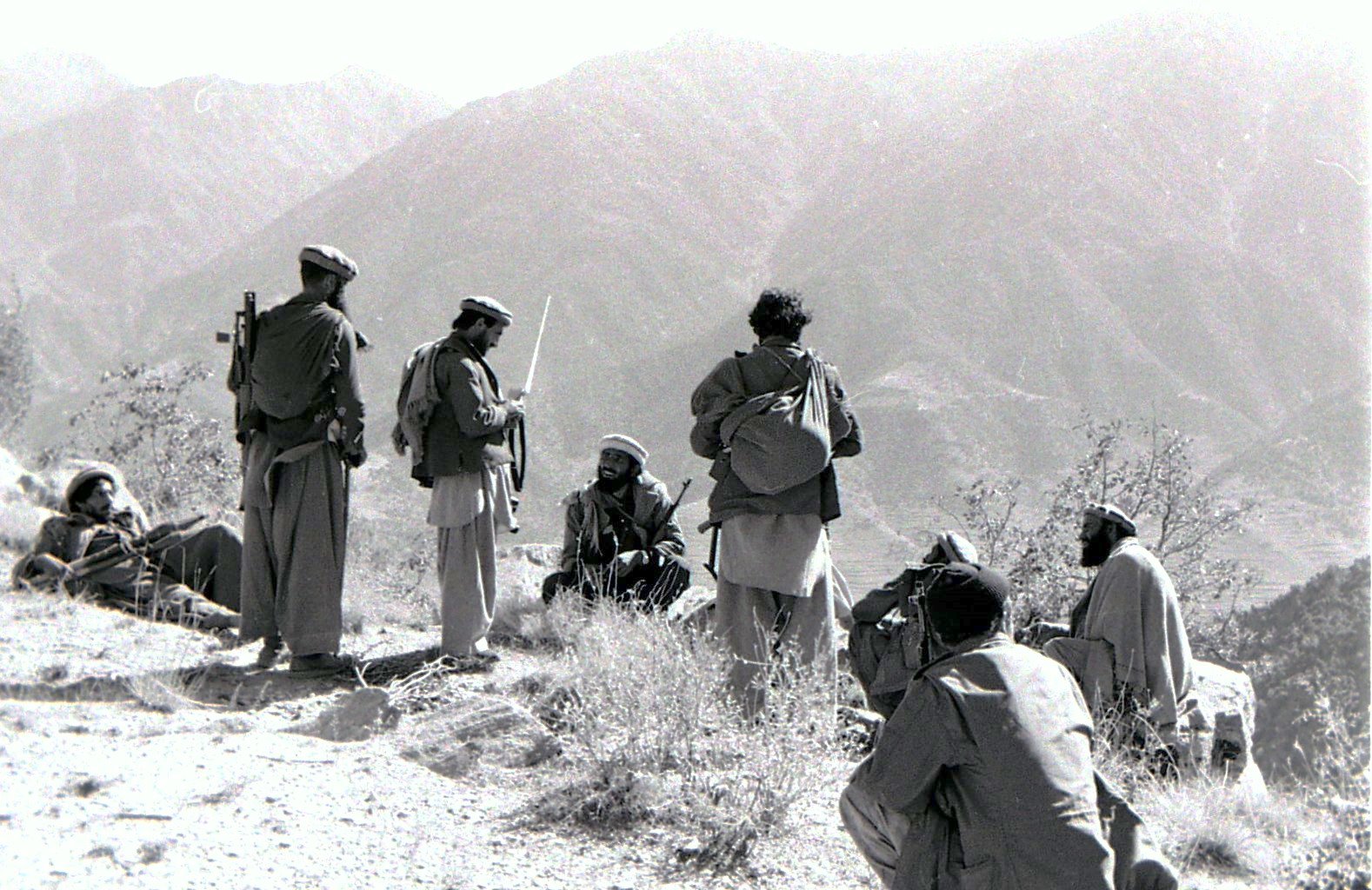 Afghanistan has been the easiest way for foreign countries to access India's wealth and Gulf waters in the history of the world. This country was the key to Russia's centuries-old policy of "going down into the hot seas". In the 18th century, Russia had difficulties in the realization of this policy, as it was facing the British Empire, the most powerful country in the region at that time. After World War II, the Soviet Union tried to bring Afghanistan into its sphere of influence. Although the US-Afghan relationship had intensified since World War II, diplomatic misunderstandings led to the breakdown of these relations. The Soviet Union immediately revived its relations with aid to Afghanistan. Until June 1973, it was run as a monarchy without any influence of any state. On July 17, 1973, the army under the leadership of Mohammed Daud made the coup d’etat. Mohammed Zahir Shah was overthrown. Afghanistan was declared a democratic republic. Mohammed Daud began to carry out democratic reforms. The big bourgeoisie was removed from power. The role of the state sector in the economy was expanded. Law on land reform was passed. Close relations with the USSR, Saudi Arabia, and Iran were established in foreign policy. Under the guidance of COMINTERN, the  Marxist and Leninist ideologies were disseminated among the Afghan populous. Since the Marxist-Leninist tenets ran contrary to Afghan culture and religion, this angered the people of Afghanistan.

Consequently, armed Muslim groups began to rebel against the central government. The first revolt took place in the spring of 1978 in “Nuristan” and spread throughout the rest of the country.

The rebellions widened in a short time and a revolution took place. April 27, 1978, is written as a "saur" revolution in the history of Afghanistan. As a result of this revolution, Nur Mohammed Taraki, Babrak Karmal, and Hafizullah Amin came to power in the country. But the conflicts and disputes between them created a critical situation in the country. In 1978, Nur Mohammed Taraki, the chairman of the Afghan People's Party, was killed by his opponent, Hafizullah Amin. The government moved to the Hezb wing of the ruling party under the leadership of Amin. But Amin's rule didn’t last long and Babrak Karmal came to power with the support of the Soviet Union.

During his reign, the situation in Afghanistan was complicated. Anti-government uprisings broke out in many parts of the country. The failure of the Afghan army to suppress the rebellions led the central government to invite the Soviet troops into the country.

The International reaction to Soviet intervention was extremely negative. UN General Assembly adopted a resolution requiring the immediate withdrawal of Soviet troops from Afghanistan. Many countries boycotted the World Olympics held in Moscow in 1980. America banned the sale of grain to the USSR. In addition, this intervention created a destabilizing influence in the region. Thus, neighboring countries, such as Pakistan and Iran had to face a large influx of migrants.

Soviet troops enter Afghanistan at the request of the local communist government and conduct a 10-year war that kills 1 million Afghans and 15,000 Red Army soldiers. At its height, 100,000 Soviet soldiers are stationed in Afghanistan.This marks one of the bloodiest chapters of afghan history. 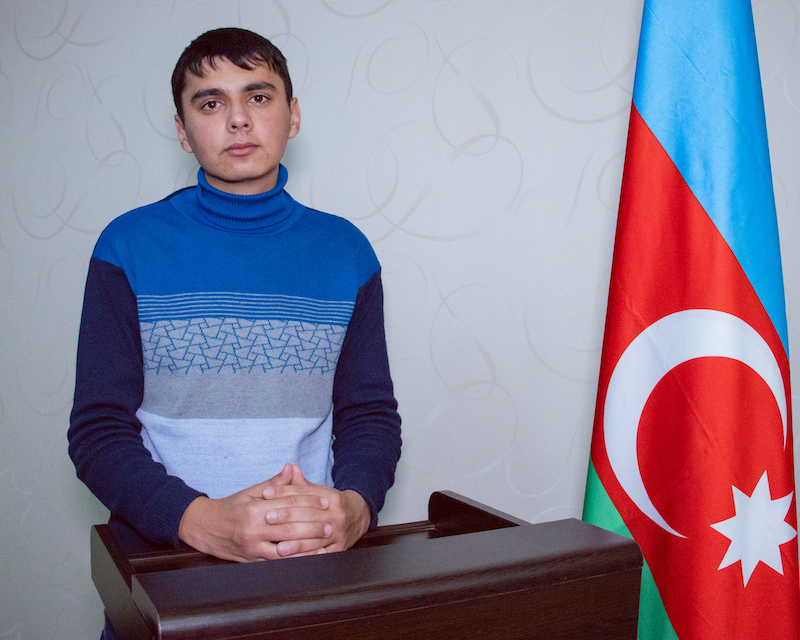 The author is a student at Western Caspian University