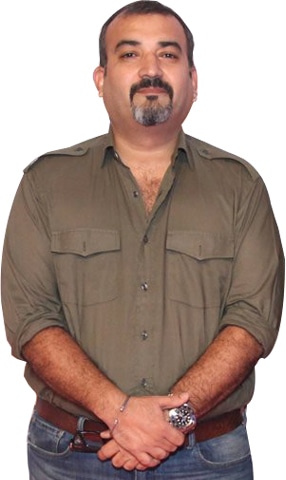 Industry on the go

These are good times for the Pakistan film industry, at least in terms of the number of films that are being made. Nowadays, three ad film directors are working on their movie projects. They are: Saqib Malik (shooting of whose debut film is near completion) Asim Raza (who has earlier already made a feature film Ho Mann Jahan) and Sohail Javed.

Although Sohail J’s film hasn’t gone on set yet, he has announced that one of the producers and principal actors of his venture is Faysal Qureshi. We wish all of them success and pray that they gauge their success more with the quality of their films than simply with their box office receipts. Figures matter, obviously, but then so do good stories. 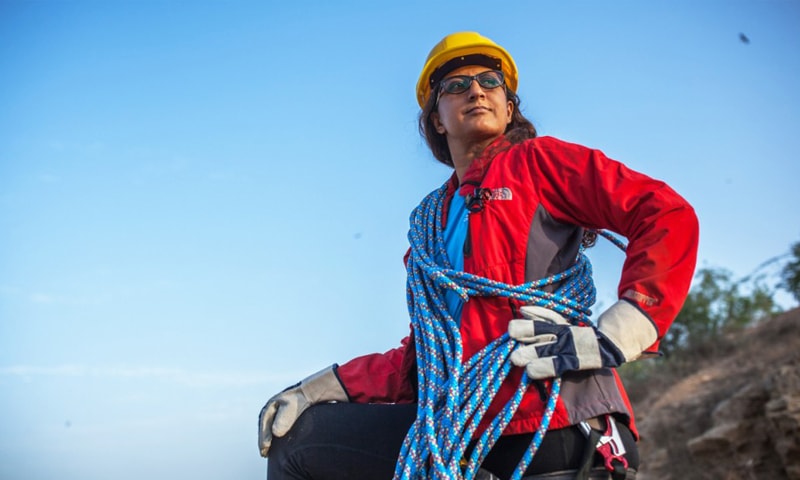 Shehrbano Saiyid’s The Unknown Mountaineers has won the juror’s best documentary feature at the Washington DC South Asian Film Festival (DCSAFF) 2018. The film revolves round half a dozen young women from Shimshal village in Pakistan’s northern areas who dream of climbing the Karakoram peaks just like the men (fathers, husbands, brothers) of their family. The judges lauded the way Shehrbano S’s camera has captured the sights and sounds of the region and her insightful narrative. Good on you, girl! More. 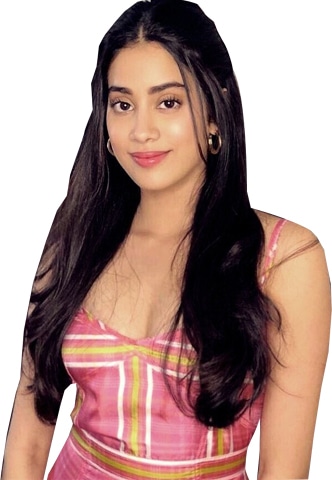 Poor celebs, they can’t even wear the clothes that they like to wear. The new sensation of Indian cinema Jhanvi Kapoor (of Dhadak fame) was recently seen walking out of her house in a long pink T-shirt and a pair of shorts. The shutterbugs captured her images, and the moment the pictures were uploaded on Instagram, the young actress was greeted with a barrage of mean comments.

One person commented that she needed a ‘face surgery’ and another criticised her for not being properly dressed. To Jhanvi K’s credit, she did not react to any of the remarks as a result of which the trolling subsided. Get a life all of you! Look at yourself in the mirror before judging the private lives of those whom you love to see on the screens in all sorts of attire. 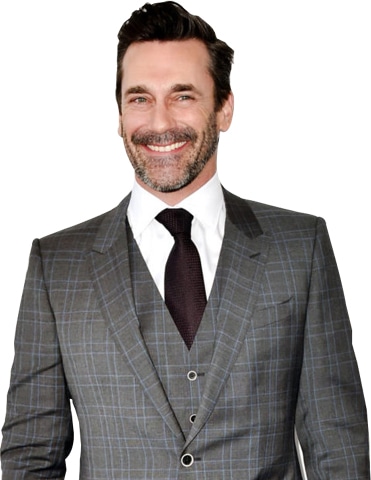 Every male actor in Hollywood wants to be Batman. Well, not every, but most of them. One of them is John Hamm, the Mad Men star. He said so while talking to a journalist on a sports channel. He didn’t say that he’s been offered the part, but did exclaim, “[I] would probably fit the suit.”

This, by the way, is not the first time that John H has expressed his desire to be Batman.

A couple of years back, too, rumours were rife that he was interested in the role. Now that it is believed Ben Affleck is not likely to do the upcoming Batman movie directed by Matt Reeves, John H is pushing hard to get cast in the project. Well, they say if wishes were horses everyone would be a rider. In this case, if wishes were capes, everyone would be gliding like Ben A, including some mad men.