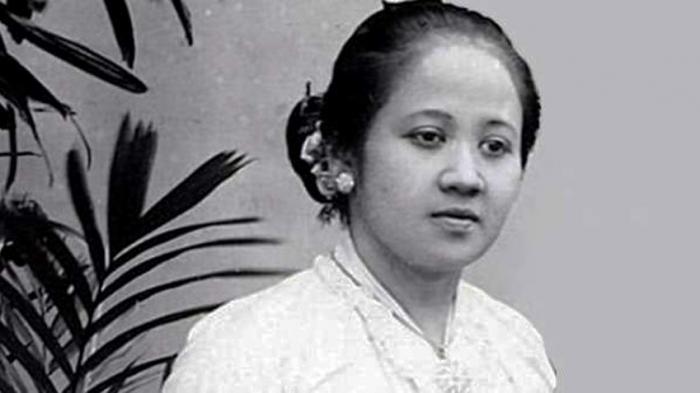 Today is Kartini Day. The day is named after one of Indonesia’s first feminists, Raden Ayu Kartini, who fought for the rights of girls and women in Java during Dutch colonization.

Born to Javanese aristocracy in the town of Mayong (her father Sosroningrat was a nobleman and a civil servant under the Dutch government), Kartini had a big thirst for knowledge and was sent to a Dutch school.

However, Javanese custom dictated that females of Javanese nobility be confined to the four walls of their homes once they reach adolescence to prepare them for marriage – a fate that Kartini couldn’t escape.

The curtailment of her freedom only made Kartini more passionate in girls’ education. She read voraciously and corresponded through letters with the wife of a Dutch official, Mrs. Marie Ovink-Soer (her letters would later be compiled and published into a book).  In her letters, she expressed a deep desire to study in the Netherlands – something that tradition didn’t allow her to.

Kartini was articulate and full of hope for a better future. An excerpt of one of her letter reads: “I have been longing to make the acquaintance of a 'modern girl,' that proud, independent girl who has all my sympathy! She who, happy and self-reliant, lightly and alertly steps her way through life, full of enthusiasm and warm feelings; working not only for her own well-being and happiness, but for the greater good of humanity as a whole.” (“Raden Adjeng Kartini,” 2014)

She also wrote that she always had an inner voice that said: “Go. Fulfill your ambitions. Work for the future. Work for the happiness of thousands of people who are oppressed under unfair laws and confusion of what is good and what is not. Go. Go. Fight and suffer, but work for what is forever important.”

Her dream to study overseas did not come true, because on September 17, 1904, she died from complications while giving birth to her first child.

But her death came after she managed to set-up a school in 1903 for local girls – a huge achievement in a highly patriarchal society.

So, what does Kartini’s story tells us? To me, it tells of conviction and faith despite patriarchal values. Kartini’s story is also a story of agency, i.e. the ability of one person to act on his/her convictions to produce a particular effect.

Despite the limitations imposed on her, and life’s cruelty (she died at just 25 years old), her short life was filled with constant reading, writing, self-exploration and critique: for example, even though she admired the Dutch education system, she was not without criticism against Dutch colonialism and lifestyle.

It also reminded me of the violence that society subjugates girls and women to.

After all, depriving someone from furthering their education and subjugating her to narrowly-confined walls are forms of systematic violence. One that crushes their possibilities and robs them a chance for a better life.

What Kartini fought against and who she has come to symbolize remains to this day.

According to UN Women “women earn less than men and are more likely to work in poor-quality jobs. A third suffer physical or sexual violence in their lifetime. Gaps in reproductive rights and health care leave 800 women dying in childbirth each day” (“The Beijing Platform for Action: inspiration then and now,” 2014)

In Indonesia, Kartini is revered as a hero: every year, Indonesians celebrate Kartini Day.

We may not celebrate Kartini Day outside Indonesia, but we can definitely take the torch from her and continue the good fight against tyranny.

Mohani Niza is a journalist and an activist from Kuala Lumpur, Malaysia.