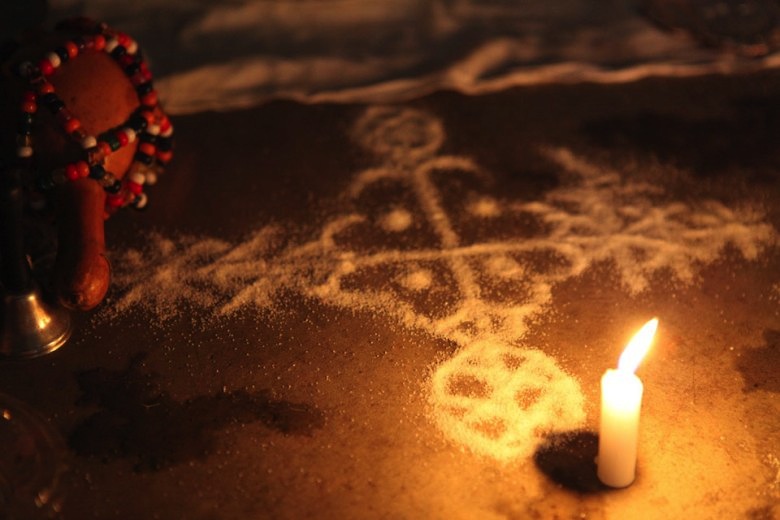 Some might think of Jeff* as a gentle giant. Standing at six feet three inches, he towers over most, but his gentle demeanor is what most people remember about him.

Jeff learned early that the world doesn’t need more “big and tough guys”. But he also learned that being a man of conscience would be a rocky road.

In Jeff’s youth, he was picked on endlessly for being quiet, unwilling to make rude comments at girls in his class like the other boys, even though girls always seemed to be interested in him. Jeff was always pushed to be what he never felt comfortable being, uninterested in sports that he felt were too violent, even though the coaches recruited him for his size.

Even though the world offered itself to him, Jeff felt a need for something he could not even name. Jeff’s home life was equally difficult to navigate.

Moving from city to city and state to state, he felt constantly uprooted. But it wasn’t always the shift in schools or the new bullies to contend with that disturbed him the most. It was his mother’s jumping around from one religion to another that left Jeff feeling lost, in need of something, but not knowing what.

Life for Jeff before he found that unnamed thing was, as he describes it:

“[…] bleak. I was certainly lost. I always felt like I was missing out, like I missed the memo that all the other kids got. Like I was doing something wrong or my purpose wasn’t being fulfilled. I felt that deeply. But I also knew I didn’t really fit in on the football field or whatever the most important thing of the day was for kids my age.”

Jeff’s journey to finding the missing piece in his life started, as he says:

“When my mom started getting into hoodoo and voodoo, ironically. She was always taking me to one church or another until she got into some really dark stuff. I remember her and my brother going into shops in the city that sold candles, gris gris bags [amulets], and even things I had no idea what they were, but looked disgusting. I always felt creeped out by those stores and the things they would bring home from them.”

Jeff recalls several occasions when his mother and brother would read spells and actually see strange things happen. He says:

“I know I sound crazy saying this, but there were times when my mom would be casting a spell and I would see things move or even a wind would come through the house even though all the doors and windows were closed. I couldn’t explain it then except that it was magic.”

Even though he had no idea where it came from or who it belonged to, Jeff recalls stumbling upon an Islamic book about the Jinn. Jeff recalls:

“It was almost like the book just appeared in my lap because I can’t remember where I got it. I didn’t even know a Muslim or what Islam was. And even weirder, I haven’t been able to find it since. But I remember reading this book about the Jinn, something I had never heard of before. But as I was reading it, all the pieces about what was happening with my mother’s hoodoo started to fall into place.”

“The book talked about God and how he created this creature other than human beings that existed side by side with us and that we couldn’t see. It explained how fortune tellers got their information from them and that magic was just them making things seem supernatural. I knew this was real. I had seen it [magic via jinn] happen on a number of occasions.”

Thankfully, the book discussed more than just the jinn. Jeff explains that the book covered the basics of Islam; how God is one and in control of all things, how humans and jinn have a limited free will, how the prophets came to deliver God’s message and how humans jumbles it up into many different religions, and ultimately how Islam is the original message of God to mankind.

This made a lot of sense to Jeff. He says:

“It was like I was being told for the first time ever in my life what my nature was, what my purpose is, what I had felt missing all those years. I knew I believed in this religion.”

Jeff went to the closest masjid to him soon after to learn more about the jinn and more importantly, about Islam. He took the shahadah (testament of faith) soon after. Jeff says about the experience:

“I felt like I had finally, finally gotten that memo I felt I missed all those years. Like I was doing something right and my purpose was being fulfilled. I knew now why I never fit in, my fitrah (nature) wouldn’t let me go with the flow and go against itself.”

Since converting, Jeff has had some opposition from his family and friends, but he has remained patient with them. He says:

“I always take God’s advice even if it seems impossible, even with my family and keeping ties, even though we do not share a faith, even if they practice hoodoo. It has been difficult, but never impossible.”