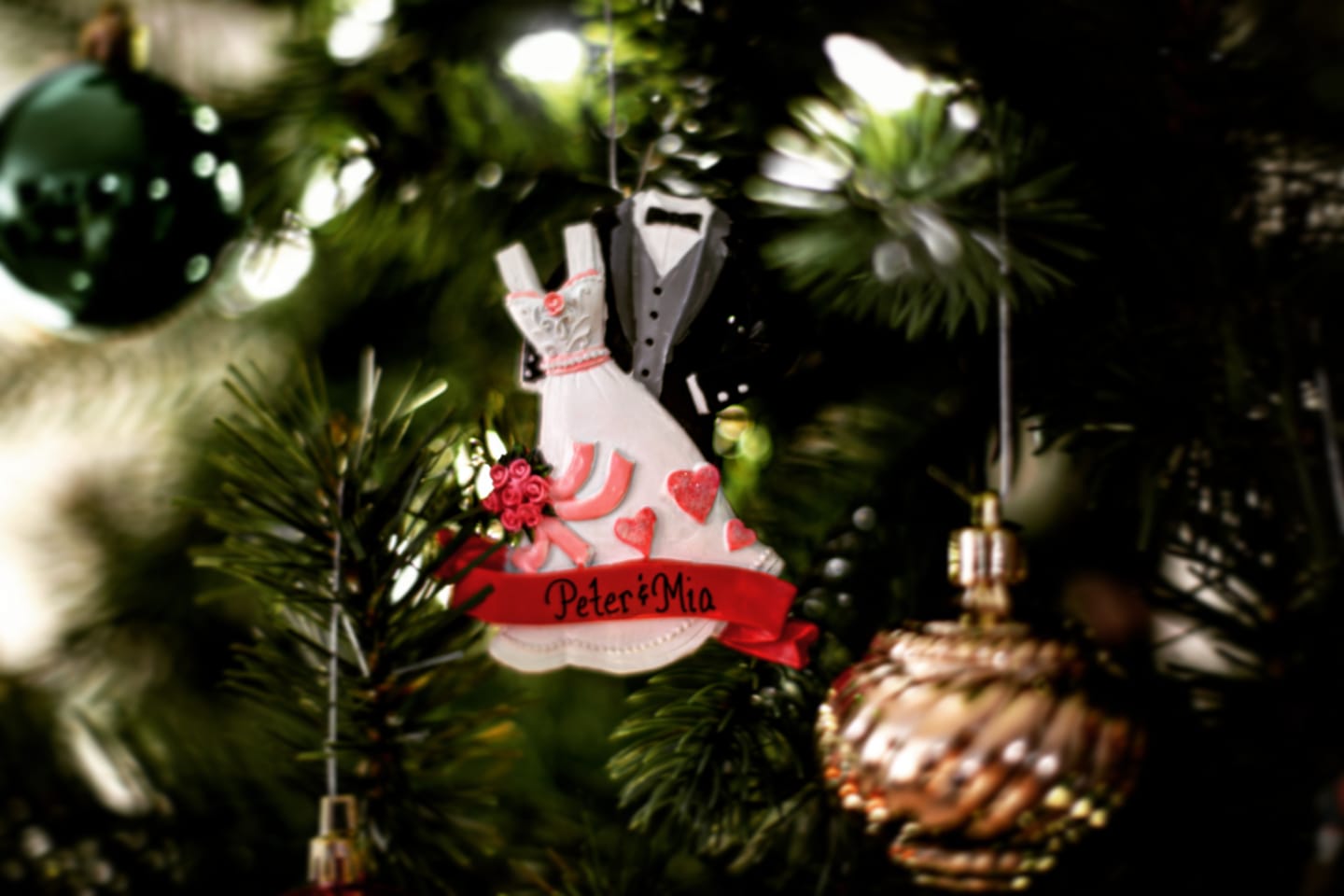 Since I was a little kid, I was always successful - always got what I went after. The only thing that was missing from my life was somebody who understood my illness, somebody who didn't run away when I was out of control, somebody could help me in my struggles.

I was diagnosed with Bipolar Disorder and Panic Disorder. I had given up on myself, my illness, my life. I was only worried about not feeling what I was feeling then, not caring about what I was doing to myself, my body, my present and my future. I did every worst thing possible that I could do to myself.

During my struggle, many people came into my life, they left. He came and he stayed by my side. He showed me what the words respect, love and care mean when they are truly felt.

I met him in 2013 in the US, when I had run away from Pakistan (applied for a scholarship in a foreign university so that I could escape my life, it was one of the only few things that I did to escape my pain that were actually healthy) We had a lot of differences; religious, cultural. It didn't matter. He taught me how to love myself. He helped me heal all the scars from all the trauma that I had been through. (Not going to share the tragedies) When we decided to get married and he asked my dad for my hand in marriage, my dad had him wait for a year for his answer because he couldn't believe that his daughter had agreed to get married. I had never wanted to get married, I had always thought it was a burden. We got married in 2016. We were still fighting my demons. Today, my illnesses are still there but I have never been more stable. I am actually content with myself.

This November, we have celebrated our 2nd wedding anniversary. He still loves me like he did when we first fell in love.

Ruin is a gift. Ruin is the road to transformation. - Elizabeth Gilbert