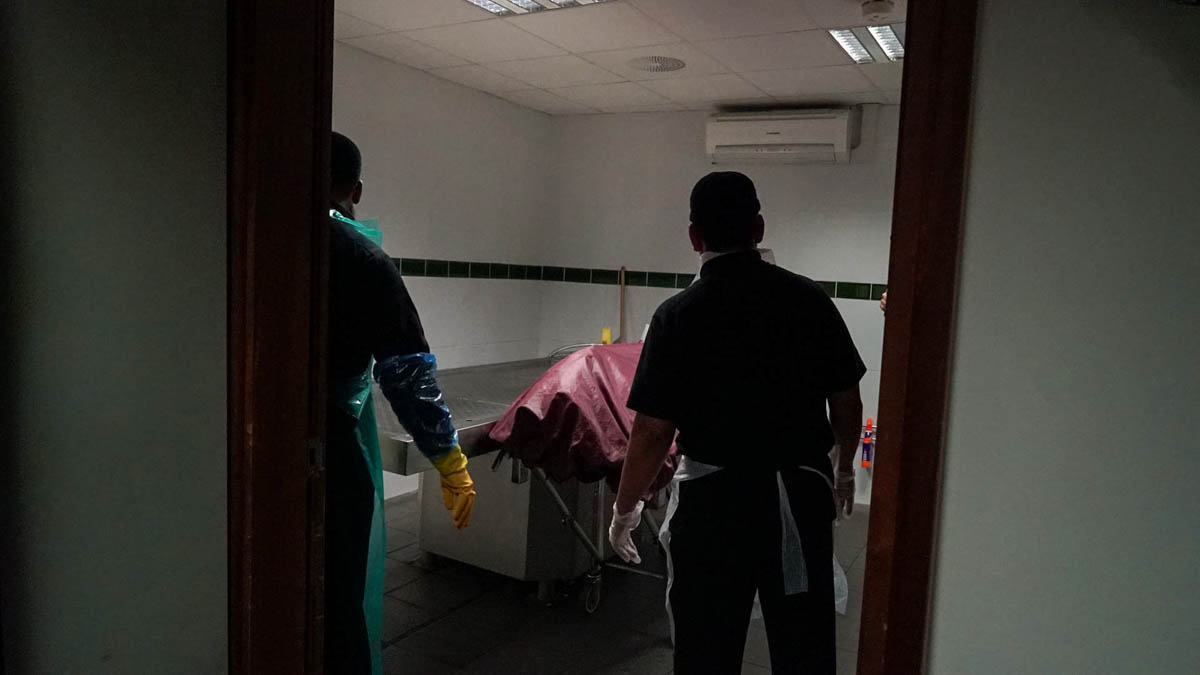 On the bustling Whitechapel Road, nestled between the distinctive red brick of the East London Mosque and a nondescript Islamic clothing shop, sits Haji Taslim Funerals.

Its unassuming entrance is easy to miss. But the history of Haji Taslim Funerals goes as far back as that of South Asian migration to the UK.

It was founded in 1960 by Taslim Ali, a migrant from what was then East Pakistan and now Bangladesh, who married a Welsh miner's daughter. As more Muslim migrants began to arrive from South Asia, he identified a need that nobody else was fulfilling: Islamic burials.

"My father purchased a black ambulance van and started to do the funerals here in London," explains 70-year-old Gulam Taslim of his late father.

"We started from there and we've just mushroomed on," he adds of the family business which he, although semi-retired, continues to run.

Sixty years later, it remains arguably the most in-demand service of its kind in the country and one that has had a significant role in shaping the British Muslim identity and experience.

"Death is such a leveller. I see people from beggar to king and it gives me a big insight into life itself," reflects Gulam during a brief moment of respite from his duties.

His team of undertakers arranges between 10 and 25 funerals each week and are on call 24-hours a day. In Islamic custom, the dead should be buried as soon as possible, preferably within 24 hours, so speed is of an essence.

"The amount of stress we experience sometimes is immense," says Gulam. "But you only bury somebody once. And if you do it right, the way my dad used to do it, then that's good. And if you do it wrong, then those people will never forget you and will always curse you."