I live in Schizofrenia… Oh, not the mental disorder, of course.

I mean the country named Schizofrenia. My homeland, where I returned after graduating college in the United States. 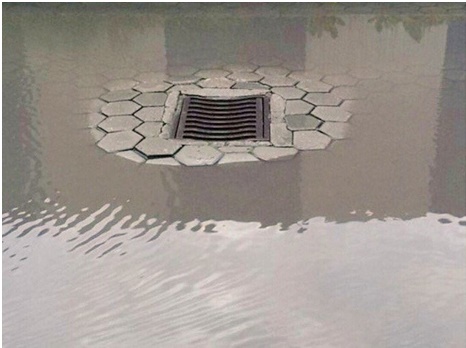 I turn on the television.

A motorcyclist sounds infuriated after a 4x4 almost clips him before exiting off the freeway.

“Put on your blinkers, dammit!” hollers the biker as he begins to chase the vehicle, and knocks on its side window. The driver rolls down the window and looks irritated, asking, “What the hell do you want?”

“Put on your signal, you jerk! You cut me off and almost killed me,” yells the biker as he holds onto his helmet with his left hand and begins kicking the Range Rover’s driver door while it is still in motion. The driver suddenly cuts to his left, blocking the motorcycle’s way, stops and rushes out as if out of a Hollywood action flick, “You thug! What are you talking about?”

Two bodyguards appear out of nowhere and hold the motorcyclist, cautioning him, “You stay here and do not move until we all leave the area.” Appearing scared, the rider nervously says, ”OK!”

As the Rover disappears out of sight in the video, the rider explains on television how the President of Independence, one of the nation’s most popular football clubs is acting like a mafioso thug, and endangered his life. “He should be banned out of sports,” he says.

Wait a second! As the video starts over, however, it is easy to see that the blinkers are on as the Range Rover drives past the motorcyclist, who apparently installed a helmet camera to to provide a recording of what happened next.

Soon enough, news websites rush to tweet the same story about how the well-known club chairman attempted to kill an innocent motorcyclist, behaving like a mobster. Coincidentally, one cannot help notice that the fans of Golden Palace, the biggest rivals of Independence, join in to slander the rival club chairman on social media. The media rushes to assist, bombarding the airwaves. The chairman’s fans also rally to support by immediately exposing the incongruent statements in the news item with the aired video.

I can imagine what a huge mess it must be for the the average viewer to know what is really happening. You would need time and an exceptional ability to pay attention to detail to decipher it all. How many people have such a luxury?

Meanwhile, I notice that the bodyguards who emerged from the Rover with such lightening speed turned out to be guards assigned to the club chairman by the Schizofrenian state following persistent assassination threats against him. No delusion there, threats are all reality.

It is all sports in the new Millennium, folks. A perception war against reality. 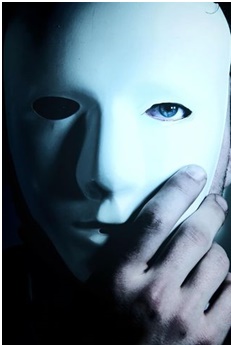 I walk down one of the traditional narrow, old, tiled roads, with sidewalks, and apartment buildings virtually glued to each other on both sides of the street.

“It Would Only Take Three Days for Us To Conquer Europe,” screams a pro-government newspaper at the newsstand in front of a small boutique market. I look up and see a girl in shorts sleeping on a balcony and think what a peaceful place Vulture Street is. Peaceful until I notice a neighbor in the balcony next to the girl’s all fumed up, looking below at the same newspaper. She angrily dials her phone, “Officer, hurry, there’s a pervert here!” she cries out.

I later find out that the masturbator is a married man with a daughter. He has a criminal record, including charges of sexual assault and exhibitionism. What a shocker!

But which is more shocking? The fact that he is married and has a child, or the discovery that all of a sudden, he is exposed to be a pervert with a past abusive record?

Nothing is as simple as it seems. Or peaceful, for that matter in my homeland. 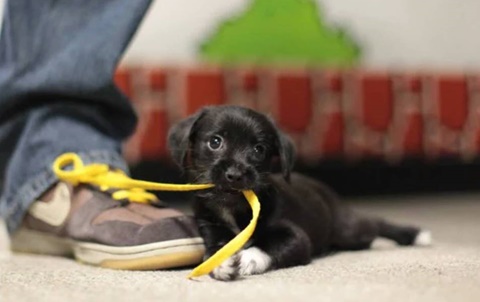 Outside a flamboyant yet cheaply designed club, the paparazzi and fans surround a famous Schizo folk singer as he tries to step out of his pick-up truck to enter the club, miraculously avoiding running over a few younger fans before coming to a halt.

I may vomit if I watch another one of these magazine shows on television, but I cannot stop myself from staring at the screen dumbfoundedly. In the interview portion of the show, the folk singer repeats the words of another celebrity who was on the program a couple days ago, “My wife washes my feet, too.”

The number of such idiots has been fast increasing in recent years since the nation’s politics has turned increasingly divisive. I can’t even remember when it all started; it has become such a fad to utter misogynist, racist or some other brand of demeaning words to people one disagrees with that it makes one sick to his stomach. The more cruel people act, the more popular they become in today’s society. Why is anyone’s guess.

Thank God someone else sees what I am seeing - a top anchorwoman summarizes the issue for all Schizofrenian people, “Macho, uncouth, ignorant, loveless…” Maybe I am not crazy... 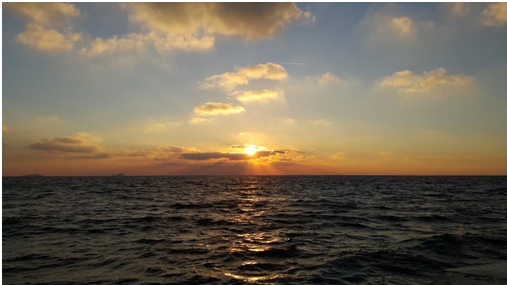 A beautiful day at the seaside Hope Village, one of the most Bohemian districts in Schizofrenia. The town square is flooded with all types of women, from excited children to old, yet, energetic women as the sun begins its descent toward the horizon.

I hang out in corner, content to watch the wonderful scenery as I believe women constitute the biggest hope for maintaining our sanity.

Thousands of women, covered and uncovered, take to the streets to protest against the violence and animosity women face over demands to dress conservatively Vulteor to be more exact, as some men want.

"Keep Off My Outfit", women chant during the rally as hoist posters and banners stating the same. Some women are also waving prohibited clothing, like shorts, on hangers, shouting, "We will not be afraid, obey, or be silenced! We will wear whatever we choose to wear." Their voices echo throughout the streets.

The rally was organized in response to recent verbal and physical attacks against women throughout Schizofrenia.

A young woman was attacked by a man on a bus for wearing shorts. The man hit her on the head as he was leaving the bus, screaming "Aren’t you ashamed of dressing that way?"

Another woman was harassed on the street when a man accused her of wearing provocative clothing, saying she should be careful because he was “getting turned on".

In another case, a man called the woman a devil for wearing shorts and landed a flying kick on her face on a municipal bus, adding that those women who wear shorts "should die".

Several women protesting against the criticism they have faced for choosing to wear headscarves also show up for the rally for women’s rights.

"Don't meddle with my headscarf, or another girl’s shorts!,” they all clamor together.

“Yes, I agree. Do not meddle with anyone’s life and choices. How hard is that?” I wonder as the horizon swallows the red sun.

Life has a funny way of entertaining or engaging people. My country may be one of the best… even better than movie scripts.

That was my past week in a nutshell.

Hope to see you next week. Ciao!