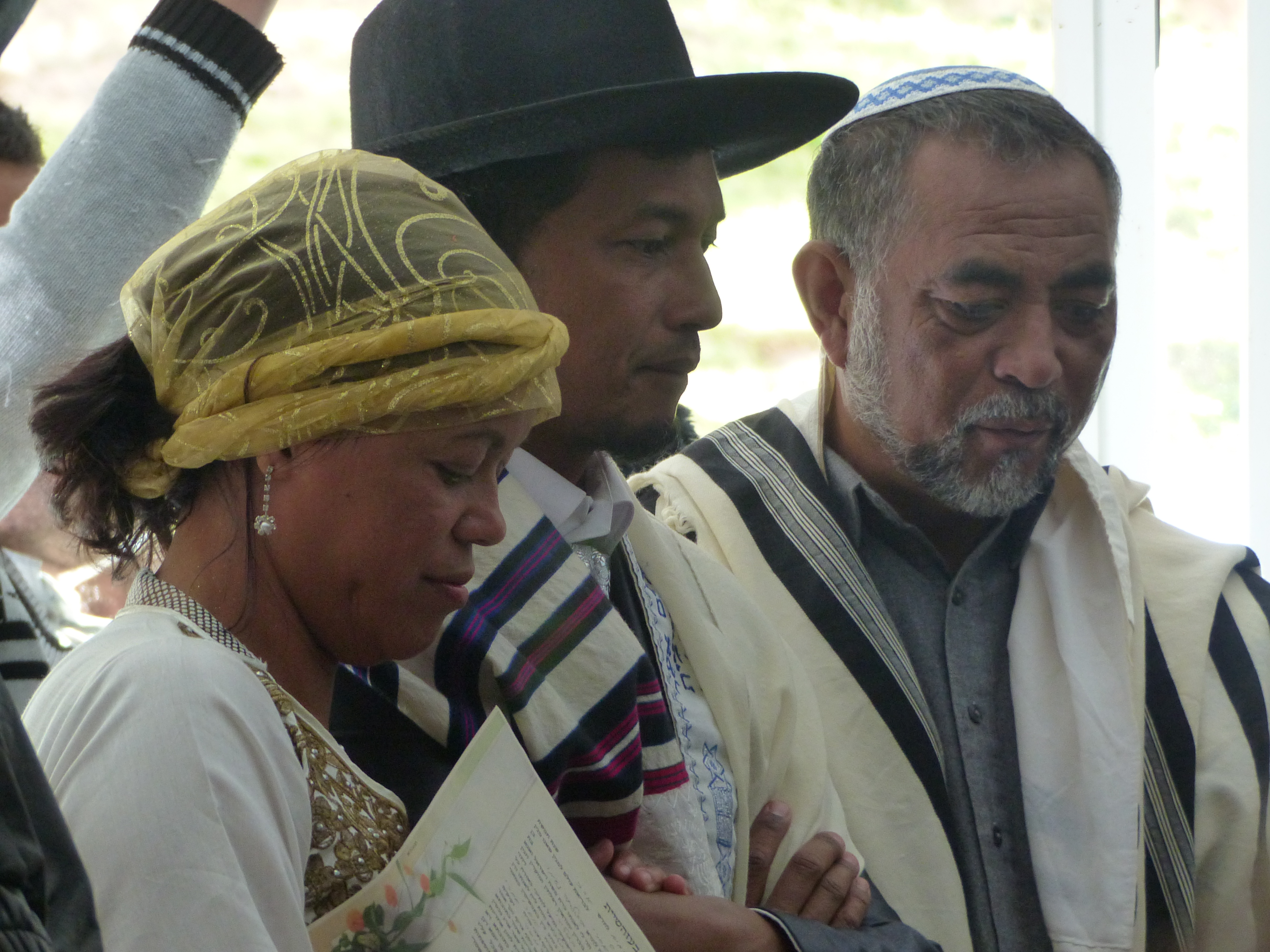 The Jewish diaspora live in many corners of the world, but they enjoy only few numbers in countries such as Malaysia, Indonesia and Pakistan,where Muslims are the majority. Sadly to say, these countries also have a long history of anti-Semitism which further drives the minority Jews away.

Despite this, the Jewish communities have long held their dignity. This Hanukkah, we look at the pockets of Jewish communities in these three countries and laud their courage to exist in a world that can be hostile to their way of living.

Jewish people first arrived on the shores of then what was called Tanah Melayu (‘Land of the Malays’) during the 11th century to do business. The tradesmen travelled all the way from Cairo to the Malay port-civilisations of Kedah and Langkasuka and were involved in trading goods such as textiles, perfumes, precious stones and also dyes.

The Southeast region further received a boost of Jewish immigrants during post-war times after they were outcast from Soviet Russia and Hitler’s Europe. One of the places they arrived at was Singapore, which until 1965, was part of Malaysia.

A great piece of history is The Jewish Cemetery located in the northern Malaysian state of Penang. Scores of visiting Europeans who passed away during the British colonial period were buried here.  It is also the resting place for fallen Jewish soldiers who died in far-flung places such as China.

The cemetery is located at what used to be called Jalan Yahudi (‘Jewish Road’) but it has since been renamed as Jalan Zainal Abidin. With the name change, a piece of history is lost.

History has wiped away most Jewish people in Malaysia.  A few years ago, there were two Jews who held Malaysian passports: octogenarian David Mordecai, often dubbed as “the last remaining Jew in Penang” and his cousin, Tefa Ephraim. Mordecai has passed away, and Ephraim has since left Penang for Australia.

The reason for her migration? Anti-Semitism.

“Towards the end, when there was the Gulf War -— they started their rubbish over there becoming anti-Jewish, and they knew I was Jewish and they started passing remarks and all that. There were a few fanatics in the office — they threatened me on the phone,” she said in an interview with the Jewish Times Asia in 2009.

This is hardly surprising: Anti-Semitism is widespread in Malaysia, and is entrenched in anywhere from lunch time talk up to public policy. In 2003, Prime Minister Mahathir said at the Organization of the Islamic Conference: “1.3 billion Muslims cannot be defeated by a few million Jews” and added that “The Europeans killed 6 million Jews out of 12 million. But today the Jews rule the world by proxy.” His statement drew international ire, but few from Malaysia saw it as problematic.

Currently, the Jewish community is so small in Malaysia, and exists within expatriates working in the country. A man by the name Gary Braut, arrived here a few decades ago and runs an automotive business, but he couldn’t be contacted for this article.

Dutch Jews first arrived here in the 17th century to trade in the country’s rich natural resources. By the 1850s, most Jews were either of German or Dutch descent and stayed mostly in Jakarta.

In the 1920s, more Jews arrived, this time not only from the Netherlands, but also from Baghdad and Aden. They worked mostly as traders, while some as government officials. During Hitler’s Germany, many more Jews settled in Indonesia.

However, the rise of nationalism and anti-Dutch sentiments in the 1960s caused them to immigrate in large numbers to the United States, Australia and the then newly-established State of Israel. By 1970s, the Jewish community had almost faded.

Now, only pockets of them remain in Indonesia.

For example, in remote Tondano, Sulawesi sits a humble synagogue. It is long thought that despite being the world’s most populous Muslim country, Indonesia is tolerant and open-minded towards religious minorities. The small Jewish community in Tondano, for example, says that they are free to express their faith.

But critics say that is changing: Conservative elements of Islam have established themselves in the country, partly due to the Israeli-Palestinian conflict and this gives rise to anti-Semitic attitudes.

AFP reported that recently, Yaakov Baruch, an orthodox Jew (who runs the Tondano synagogue) received death threats from a group of men while he was out in a Jakarta mall with his pregnant wife.

“From a few floors up, they shouted at me ‘Crazy Jew’,” he told the news agency. The men ran to him and demanded him to remove his skullcap.

“They said to me: ‘We don’t want you to use your kippah in this country. If you continue to use it, we will kill you.'”

In 2013, a synagogue in the city of Surabaya was destroyed after years of anti-Israeli protests.

The country is host to a small Jewish population. There are 745 registered Jewish families in Pakistan according to National Database and Registration Authority,

There are several associations which accommodate the Jewish community in Pakistan. This includes the notable Magain Shalome Synagogue, built in 1893 near Ranchore line by Shalome Solomon Umerdekar and his son Gershone Solomon (some even say that it was built by Solomon David). The synagogue became a centre for the small but vibrant community to congregate. It has also hosted various activities such as sports, religious and social activities.

The earliest Jews in Pakistan can be traced back to 1839. They had fled persecution in Mashhad, Persia, and settled in Rawalpindi. Meanwhile, 1, 000 Jews stayed in Karachi at the beginning of the twentieth century - mostly Bene Israel Jews from Maharashtra, India. They followed the Sephardic Jewish rites. Many fled to Israel during the period leading up to the partition of India, and by 1953, there were fewer than 500 Jews recorded in all of Pakistan.

Rachel Joseph, the last known Bene Israel Jew of Pakistan died in 2006 at the age of 88 and is buried in Karachi.