These Indian blockbusters were shot in various locations across the Middle East, proving that Bollywood’s love affair with the region has a storied history.

‘Bharat’
The cast and crew of the upcoming Bollywood film, including actor Salman Khan, just wrapped up their shoot in Abu Dhabi after an intensive 15 days of filming across three locations. 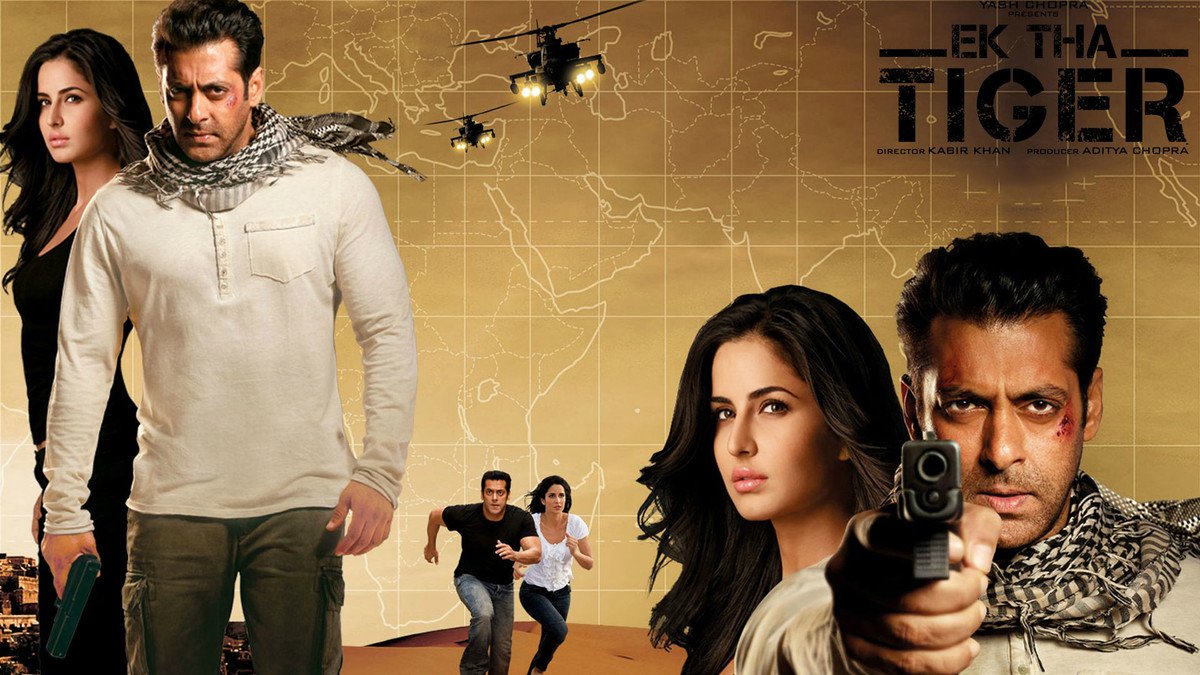 This 2012 film starring Salman Khan and Katrina Kaif was shot in Cuba, Hong Kong, Thailand and Ireland, while the production crew spent two months in Istanbul. 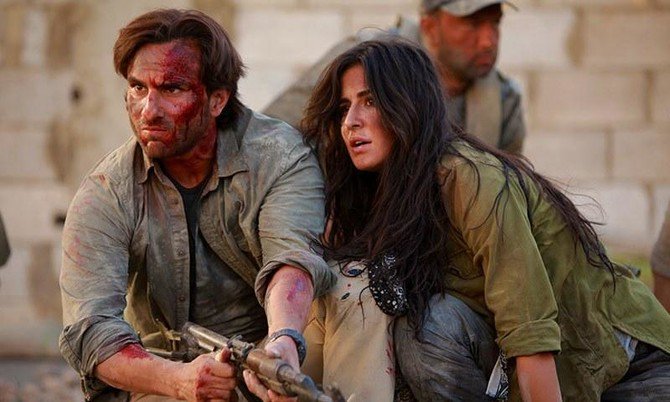 Political thriller Phantom starred Saif Ali Khan and Katrina Kaif and was partly shot in Lebanon, including in Beirut, Khandaq Al-Ghameeq and the mountain town of Kfardebian. 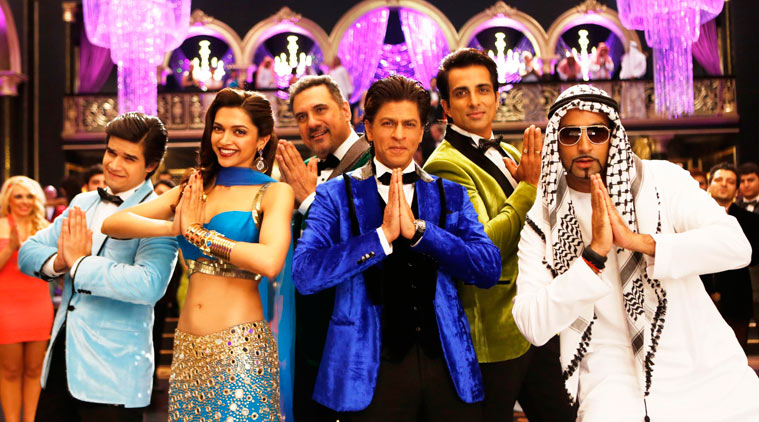