Born in 1798 and referred to as ‘Poland’s first female doctor’ by the few historians who have heard of her, it was her marriage at the age of 14 to German Lutheran doctor Dr. Jacob Halpir that was the Genesis of Regina Pilszytynowa’s wanderlust and sense of adventure.

Having been married off by her parents, that same year Halpir whisked her off to Constantinople where he was treating patients and where she began to learn the basic skills of medicine and doctoring.

Despite her young age, Regina quickly began building a reputation as a doctor. Being a female Catholic Pole in a Muslim, male-dominated society, however, was not without its complications and sometimes she was banned from practicing.

But the timely recovery of an important patient always seemed to save her. And it was one of these which led to her career as a harem doctor.

In her memoire, “Proceder podróży i życia mego awantur” (My Life's Travels and Adventures), written with disarming honesty about her lack of a formal education, Regina describes when not knowing what to give a patient (a nobleman’s son in law), she chose a random bottle, hoping her prayers would make it work.

“Coming home, I thought which medicine I should give to this patient, the nobleman’s son in law. I thought to myself ‘I will ask my husband later’ and in the meantime I opened the cabinet, looked at the jars with syrups and found one which wasn’t signed. Understanding that it was syropus violarum, I poured it into a jar and told the servant: ‘The moment you get there, give one spoon of the medicine with coffee to the patient, at vespers a second and a third before sleep. Tomorrow morning call for me’.”

The decision terrified her husband. He was aware she had been forbidden from practicing medicine and her patient had been previously treated by the sultan’s own doctor, although unsuccessfully. Yet her luck and faith prevailed. The next morning she went to see her patient.

“I got out of the carriage and went to the patient’s room looking for a catafalque, a coffin, but they welcomed me warmly and lead me to him. The patient greeted me, asked me to sit and said ‘Yesterday, because of the pain and weakness I thought you’re a male doctor, but now I recognize you’re a woman’.”

This situation not only saved patient’s life, but also resulted in the ban on Regina practicing medicine being lifted. It was also this which led to the start of her a career as a harem doctor.

The Turkish nobility and royalty preferred to have a woman who spoke Turkish to treat their wives and concubines, and so Regina found an unusual niche. 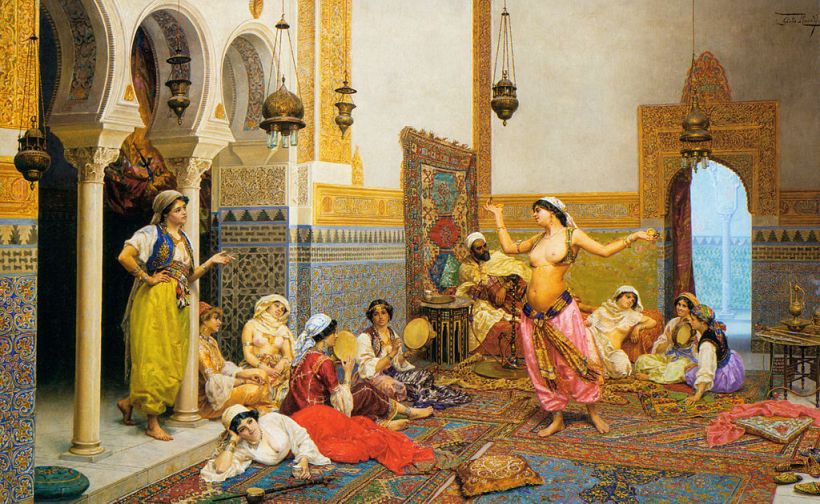 “The Harem Dance” by Giulio Rosati. Even though the Turkish nobles had doubts, if a woman could be a doctor, they still preferred Regina Pilsztynowa enter their harems.Public domain

Although an ardent Christian who often resorted to her faith, Regina was open to other religions, cosmopolitan in her view of the world and people. Apart from the medical knowledge she got from books and her husband, and two other doctors she mentions she believed in magic, folk medicine, witchcraft and astrology.

Her methods were not always successful. Once she was forced to drink her own medicine to prove that she hadn’t poisoned a patient who had died. Thankfully, she survived.

The end of her marriage to Halpir after a prolonged illness made Regina leave Constantinople and set off north. On her way, she would earn her living by treating people, and her skill and fame would often come to her rescue. Once when attacked by a bandit called Hussein Aga and 40 of his men on the way to Sofia, she managed to talk her way out of it by promising to treat his family.

Her knowledge of Turkish and the country’s customs also led to another profession – buying prisoners of war, taking them to their families and then reclaiming the money with profit.

This is how she met her second husband, Józef Fortunatus de Pilsztyn, a man who preferred to stay with her after his family refused to pay his ransom. They married in 1739: her second husband despite being only 21 years old.

With Pilsztyn she had two sons, Stanisław and Francieszek Ksawery, both conceived after enormous fights, during which Regina would swear the marriage was over. She was as unlucky in love as she was lucky in her professional life. The men in her life would steal, leave her, only to come back when they needed money, and she would almost always take them back.

One admirer, Prince Józef Rakoczy, was so in love with her, that Regina had to escape from him during the night, leaving Vienna hidden in a boat. 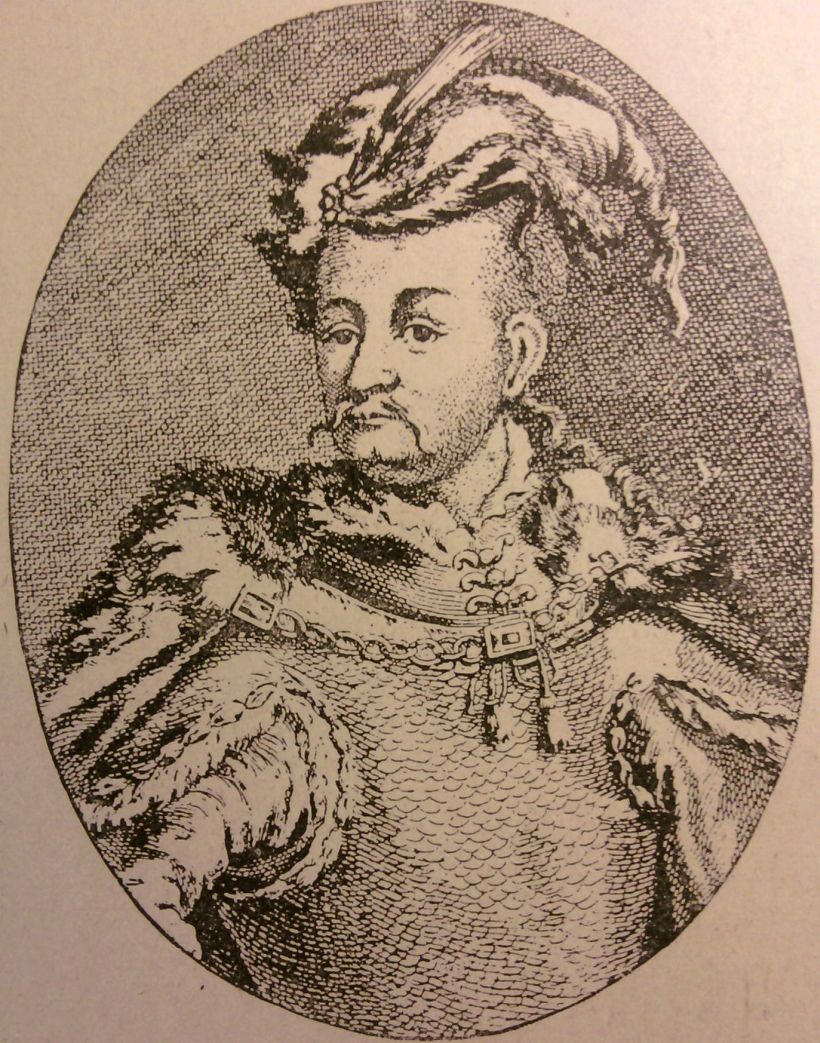 Prince Józef Rakoczy was as troublesome as he was ardent as an admirer, almost costing Regina Pilsztynowa her life after accusing her of being a spy.Public domain

Her career as a doctor and a trader of prisoners and ransoms led her to travel across a big chunk of Europe, with a stint in St. Petersburg as doctor to Empress Anna Ivanova. She lived in Kiev, Carinthia, Ljubljana, Wrocław, Lviv and many other cities, always suffering from an acute wanderlust.

After the end of her second marriage (Pilsztyn tried to poison her) she again found herself involved with the wrong type of man. Regina was always painfully honest in her memoire, fully admitting to being used by her younger lover:

“I always cared for his wellbeing, for several years buying him robes, garments, sashes, sabres, pistols and horses. But I never wanted to marry him, seeing his scantiness and that he was seven years younger than me.”

Her unlucky streak with love continued. She knew that this Cavalier, as she called him in her memoire, was using her for money, yet she would forgive him time and time again for the drunken exploits that ruined Regina’s finances and reputation, and which would eventually lead to tragic consequences.